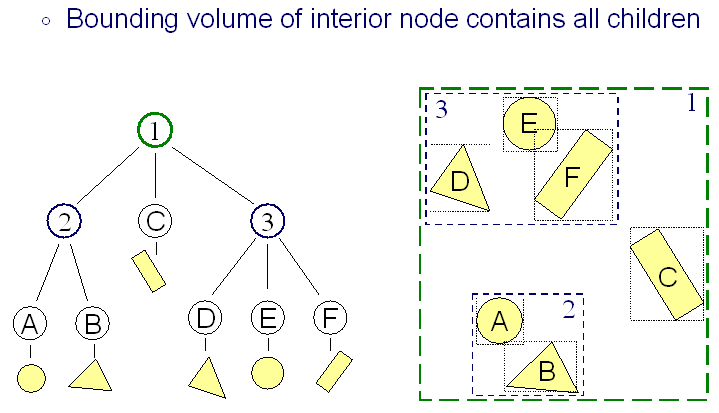 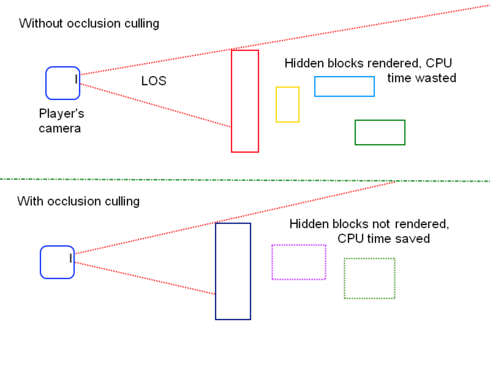 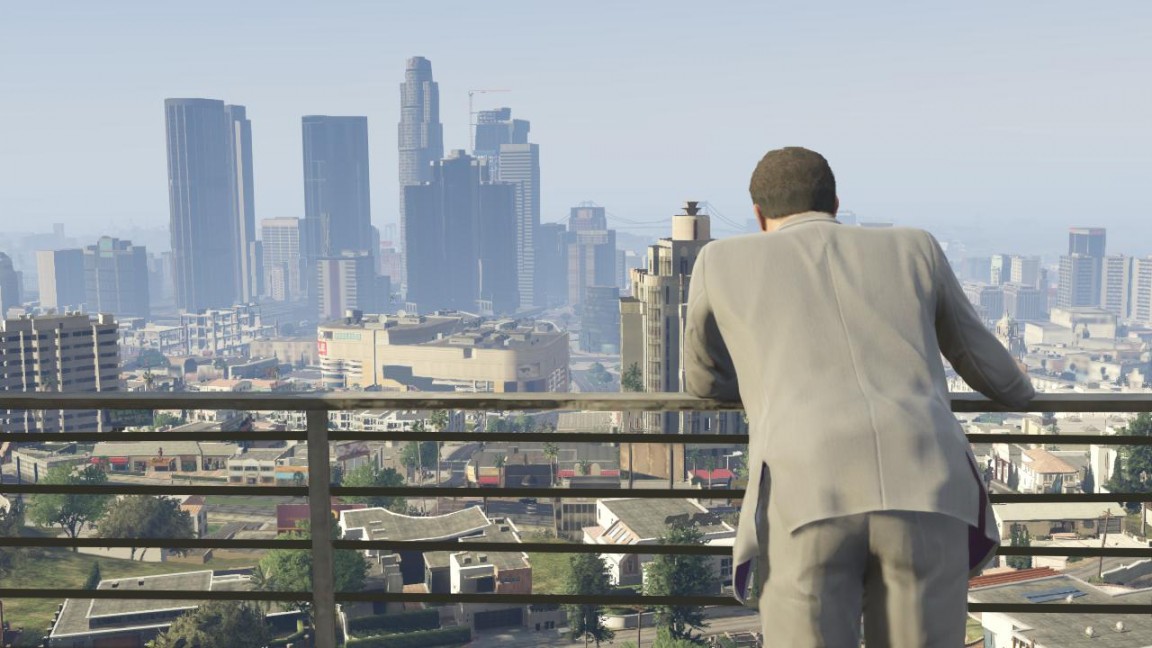 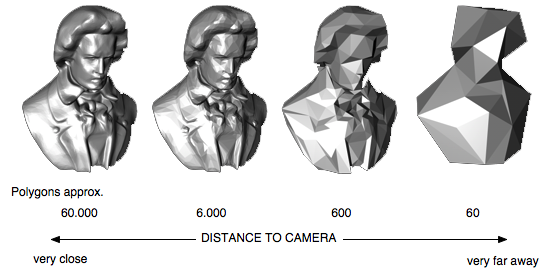 Not the answer you're looking for? Browse other questions tagged opengl c++ optimization deferred-rendering .

2
Speed up lighting in deferred shading
2
How to transform a shadow map to camera view?
10
Advices on Linking Between Entity Component System in C++
1
Overlapping surfaces in deferred shader blend through one another
0
OpenGL deferred rendering, multiple FBO targets
1
What's the use and difference between Forward, Deferred and Physically Based Rendering?
0
Correctly transforming normals for G-Buffer in Deferred Rendering
0
Implementing a Deferred Renderer (Basic Understanding)
0
For deferred rendering and SSAO, what coordinate system are the normals actually in?