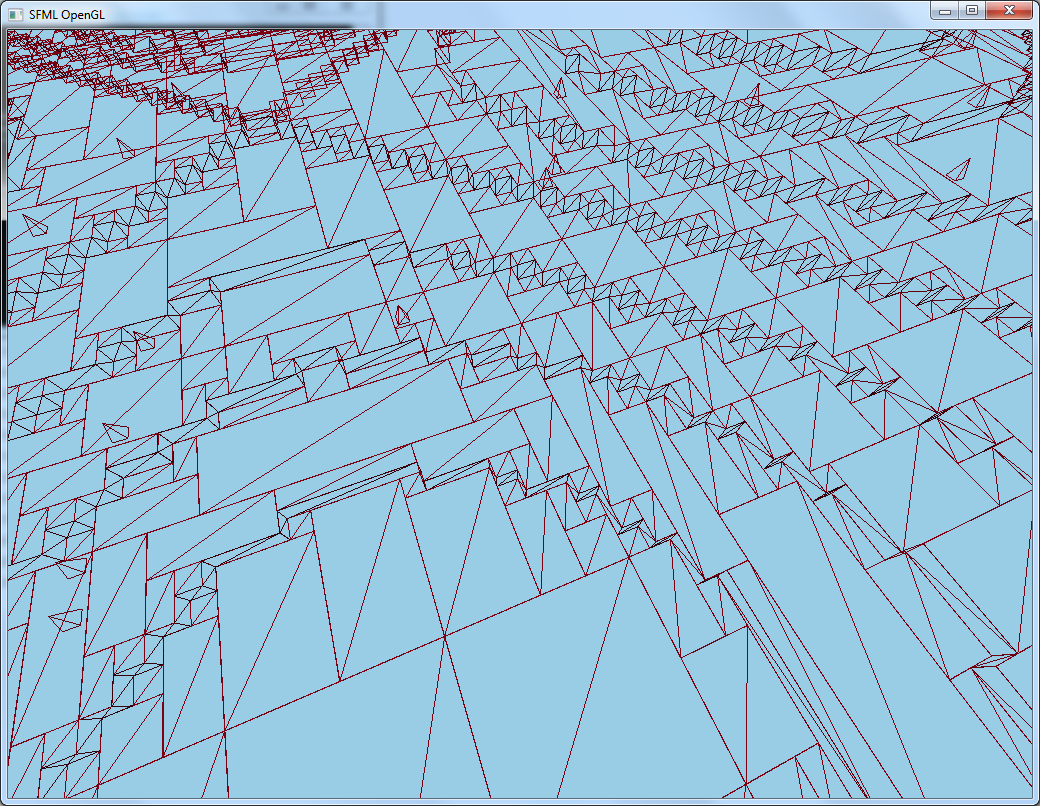 Not the answer you're looking for? Browse other questions tagged voxels vbo texture-atlas .

51
How to avoid texture bleeding in a texture atlas?

4
Rendering different materials in a voxel terrain
0
Feasibility of nested voxels
1
How can I reduce the data sent to the GPU for a voxel?
1
Vulkan rendering of Minecraft-like world in C++
2
On changing a voxel, don't recombine everything again, only modify the changed parts?
2
Texturing different block types on an optimized voxel mesh