How do I scale up pixel art without blur in GM Studio?

I'm creating a game in Game Maker Studio that uses pixel art. When I launch the game, all scaled-up textures are really blurry. (It doesn't happen to small ones.)

For example, this image 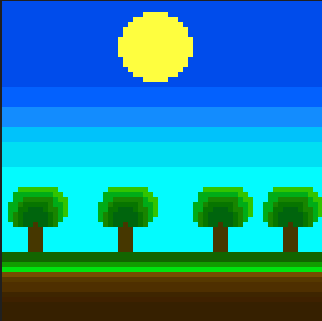 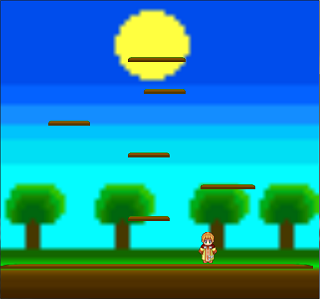 Is there anyway to resize small pixels into big pixels instead of blurred pixels?

Found a solution from some resource. Go to Global Game Settings, then go to any platform spoiler(for example "Windows" or "Android"), there choose the spoiler titled "Graphics" and toggle "Interpolate colors between pixels" off. Have fun :)

Nobody wants to deal with having to manually scale up every sprite; not only is it a sloppy workspace but it yields to be very unprofessional. I found a solution when turning off interpolation in global game settings didn't work.

:) I hope this helps you in your future endeavors.

But to do it in the GM:S sprite editor itslef, I use the Stretch command instead of scale and set it to POOR quality. That will keep the Blocky sort of feel 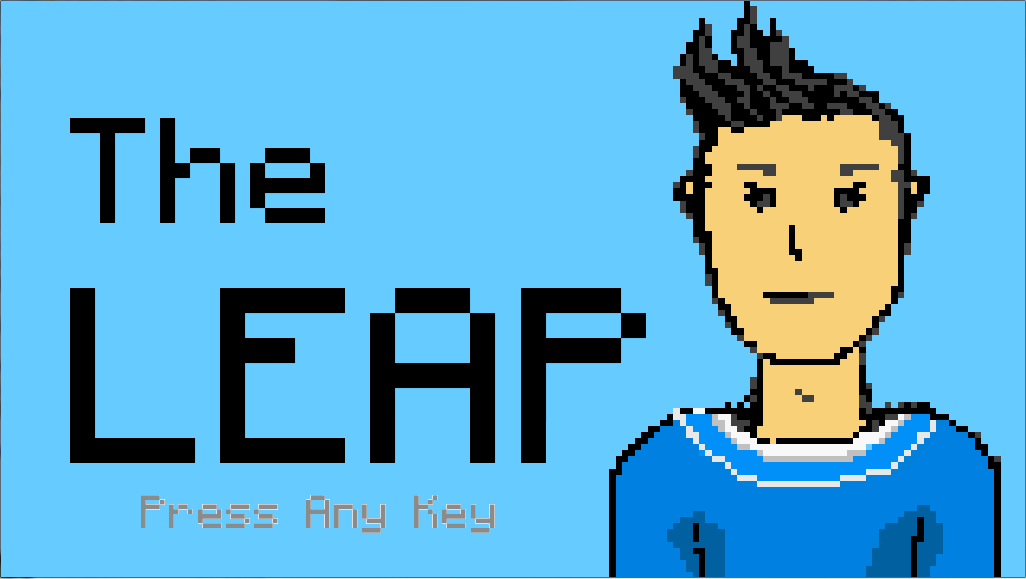 Above is a game im workin on ATM, i did just that!

Turn off the scale function in the backgrounds tab in the map. If it seems out of scale make sure your texture for the back ground is the same size as the room/map you're in.

Alternatively use this post here to create a background script that will upscale the back ground with (hopefully) crisp results.

This utilises surfaces so if you need some extra help on that - this post provides a lot of information.

Going back on my answers I realized this is not up to scratch and needs the tutorial content. Here it is:

STEP 1: Choose the scale you want. Use a view for every room and have the port W and port H scaled appropriately. So, for example, if you were using a scale of 2... it would look like this, in GM's room editor.

It is important that this is consistent for all rooms. If you have lots of rooms, it might be easier to do this via code*. I prefer to do it that way, because then the values aren't constant and I can support multiple different scales.

STEP 2: Create 3 scripts, screen_init, screen_begin, and screen_end. Here is what goes in each of the scripts...

STEP 3: Now we have are scripts, but where do they go? Create an object. Like, obj_screen, objScreen, o_screen, or whatever, and do the following:

And place that object in the first and foremost room of your game, mark it persistent, and make sure there are no duplicates of it.

You're done, and now have nice, crisp scaling =D

Use texture_set_interpolation(false) to make it draw them as is.

Not the answer you're looking for? Browse other questions tagged pixel game-maker blur scale .

14
How do I scale down pixel art?
0
Colour values of a pixel array from a spritesheet image wrong (C++, SDL2)
2
How to blur image using glsl shader without squares?
0
Gaussian blur spritesheet/texture atlas without clipping edges
16
What makes scaling pixel art different than other images?
2
How to do 1.5x scaling for pixel art where only one dimension has to scale?