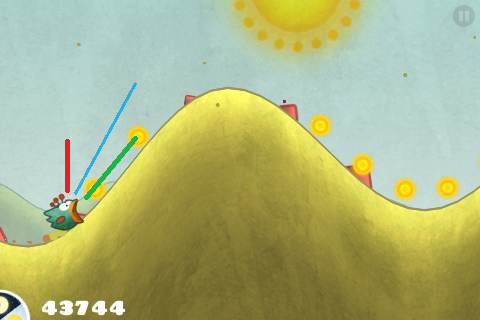 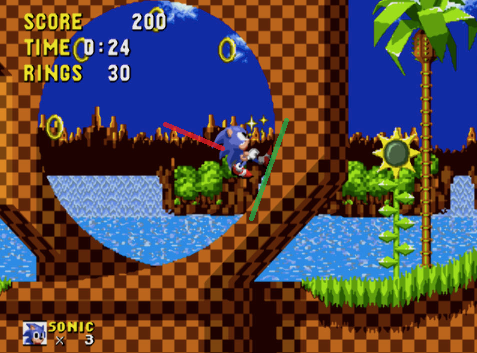 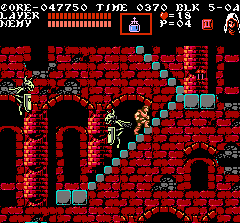 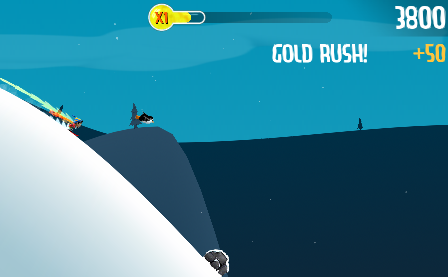 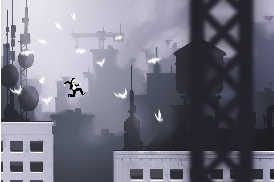 206
How does a single non-artistic programmer make a game?
170
What math should all game programmers know?
428
How can I effectively manage a hobby game project?
320
What are good games to "earn your wings" with?
3
What's the best way to handle slopes for a platfomer game using Box2D

0
Sliding down the slope
3
Non-physics character movement in a Box2d Environment
1
Unity rigidbody2d.velocity jumping causes weird bouncing
0
How to Prevent Sticking to Overhead Slopes
2
Jumping to land x pixels ahead while not really moving (2D)
1
Applying friction separately to forward and side directions
4
Why are some gameplay systems set up to `exist in the world`, with full collision and kinematics, whereas others seem like `complex event timelines`