What is the name of this game design style?

There is a style of game design which is shared by many mobile puzzle games where a game is divided into an small number (3-10) of main chapters and each one has a grid of a larger number of short levels, a famous example is Angry Birds. I would like to know what this style of game design is called.

I don't remember any game with this style from my childhood, this style seems to be relatively new. 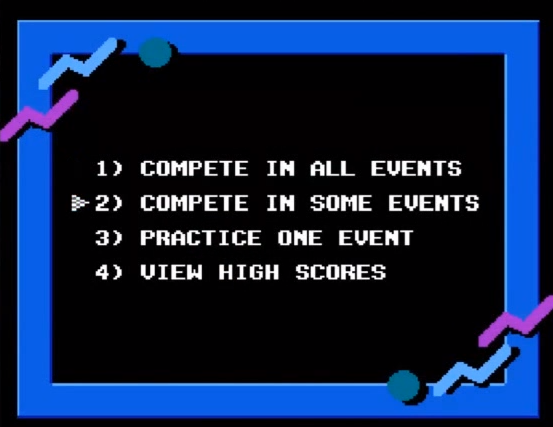 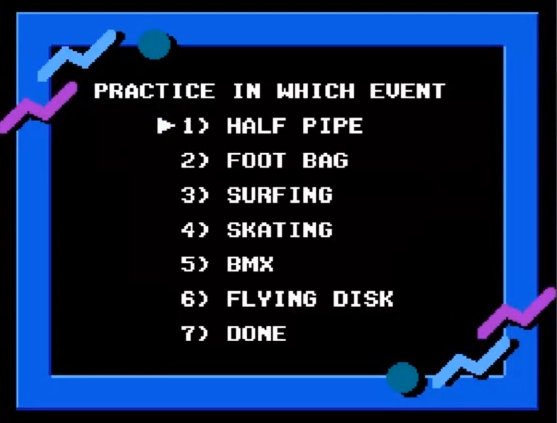 Once you defeat all the levels in super mario world, you also effectively have a level select menu (it is very graphical though) 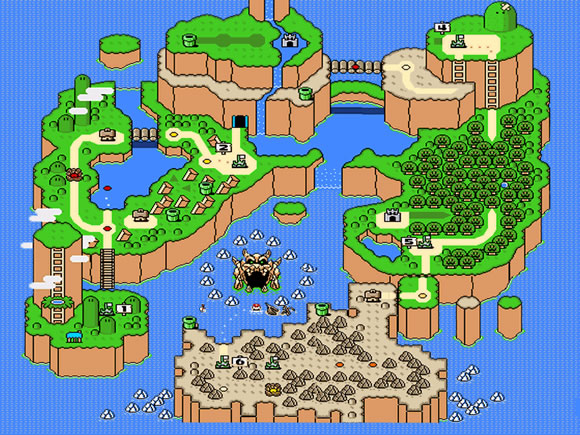 What you're referring to is actually a combination of two game design ideas, plus a UI design.

These ideas are all quite old. The first is detailed in this wiki article: Episodic video game, with examples going as far back as 1979. The key characteristic is similar to the Gillette razor model (which is an even older idea), where the first installment(s) are provided at very low cost (or even free in the case of episodic shareware games pioneered by Apogee), and subsequent episodes could be created relatively cheaply.

The second, level selection, is also an old and relatively obvious idea. Level select lets players replay earlier parts of the game, and having a "star" or high score system provides the incentive. Other ways of encouraging replays include using "par" times, or adding secret collectables.

The third is a UI idea; grid interfaces suit mobile touch interfaces particularly well. As a comparison, the game Candy Crush uses the first two game design ideas but not the grid interface, which makes it rather difficult to browse through the previous levels.

24
Approaching the Fun Factor in Game Design
4
What is the name of this power or value-oriented gameplay mechanic?
1
Structuring various game states and unique levels
6
How should I plan the inheritance structure for my game?
1
What's the name of the “Candy Crush” style of game?
17
What is “convexity” in the context of game design?
7
Help resolve territory acquisition design difference of opinion in MMO RTS