I'm developing an RPG for iOS. Currently, I plan my controls to look like this: 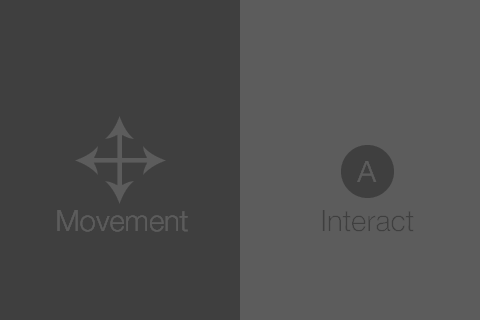 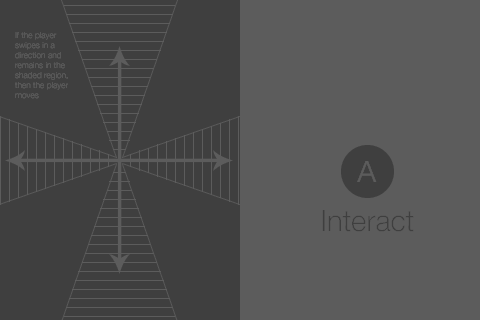 However, I'm having a bit of a math problem. Since I'm developing for iOS, how I planned to implement this was to subclass UIView and have two properties, startTouch and endTouch that represented where the user began his/her swipe and where the user lifted his/her finger. Then, I could do a bit of math and discern which direction the swipe was in. But I'm having a bit of trouble doing the math, and that's what my question's about: given two points, how can I figure out if the swipe was going up, down, left, or right? Keep in mind that the user could tap anywhere on the screen and that tap is the center of the imaginary d-pad, like so: 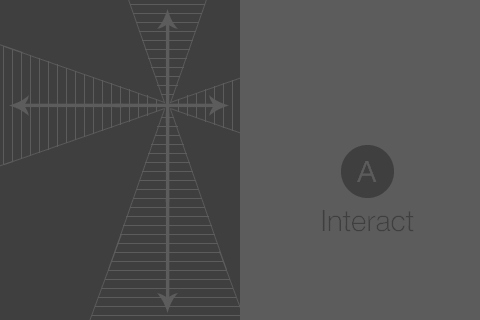 Take the resulting vector Dir from subtracting the start point from the end point. Now use atan2(Dir.y, Dir.x) to get the angle of the vector (angle between positive X axis). Use that angle to decide the direction of the swipe. Include your dead zones as desired.

You can easily utilize something like this answer. Where your direction could be:

Not the answer you're looking for? Browse other questions tagged mathematics ios objective-c controllers or ask your own question.

18
What's the best way of transforming a 2D vector into the closest 8-way compass direction?

2
How to move an UIView along a curved CGPath according to user dragging the view
1
Objective - Gestures while finger touches screen
3
GUI device for throwing a ball
5
How to combine tap and long hold gesture recognizers?
5
How can I avoid a delay with continues touch detection in swift?
1
How can I clearify users my controlls?
3
How to set up a game loop for a project targeting iOS?
1
How to map control key to a specific angle or orientation?
1
In iOS, where/how to do a back button?