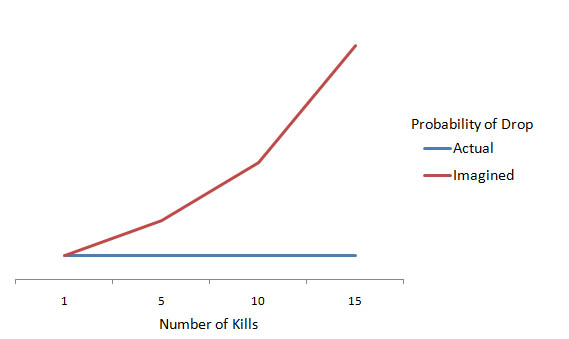 Not the answer you're looking for? Browse other questions tagged game-design psychology .

2
Why do games like Guild Wars 2 and Clash of Clans require you to manually collect loot?
7
Why have the player pick up loot manually?
4
How can I design loot to be enjoyable to acquire and neither a chore nor frustrating?
59
Why do some games persistently have mostly one viable strategy, while others can have many?
3
Why do RPGs require you to "use" items instead of unlocking them on drop?