I have created a simple camera class, moved it from my C# (XNA) source to C++ for d3d.

Commonly it is okay, but something is wrong with rotation. If i increase its pitch/yaw values, according to received player's mouse delta (cursor move), it rotates incorrect. It rotates 'around' 'world center', not position. 'world center' is changed if i change camera position. 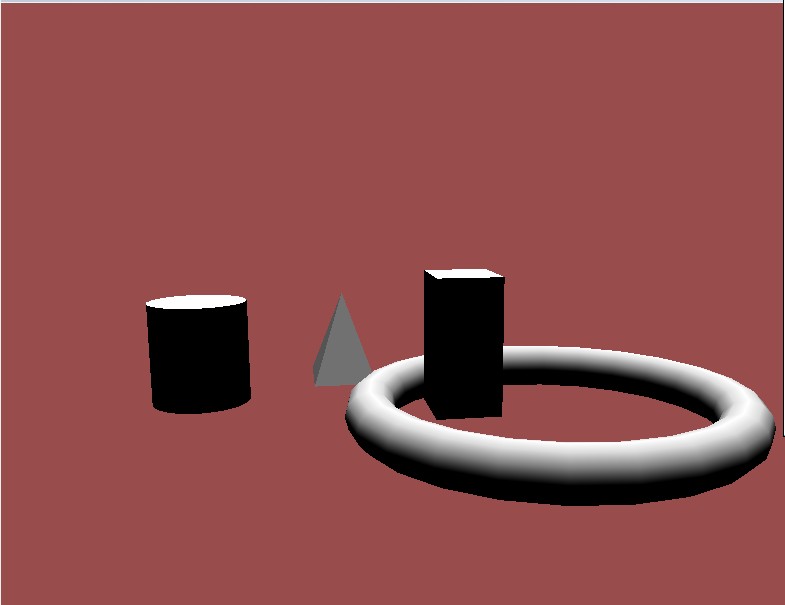 After i move mouse left, camera is rotated like around 0;0;0 instead of own position. 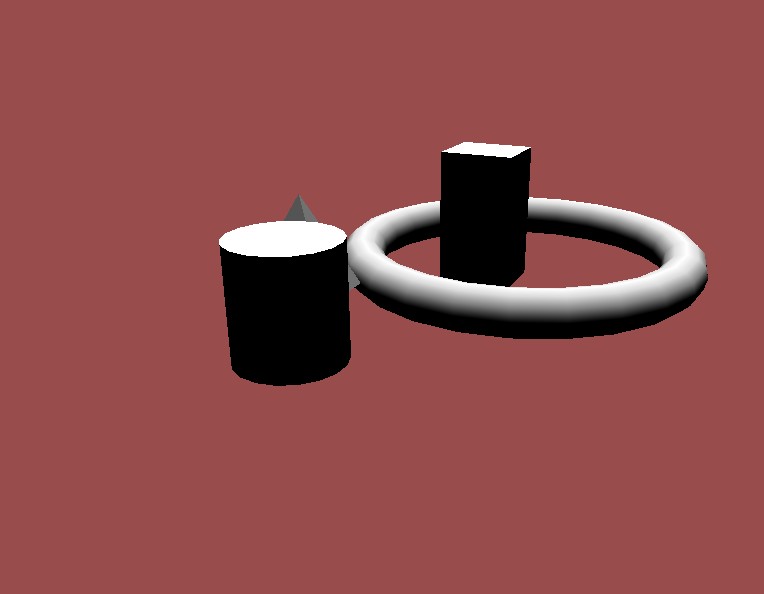 In XNA project my camera worked fine, like in FPS games, but it is impossible to move it to C++, this code definitely not correct.

And another question about camera if some one could help me:) Do i need to limit(lock) picth,yaw abs to PI*2 ? Or i what i need to do with always increasing yaw, for example ?

My camera rotates around 0;0;0, not around its position. Rotation camera makes always its look-at in center of the world. If i move camera position, i can offset its 'relative world center'. I need to make my camera properly first person, or properly third person..

Correct code (if someone will ever need it - first person camera):

Rotate() is a little present from me if some one will need to make camera limited with up/down correctly, and make it possible to rotate infinite with Yaw (left/right) in bounds of XM_PI.

In my code i have some macroses or external stuff which is easy to understand what it does.

Not the answer you're looking for? Browse other questions tagged c++ 3d directx camera directx11 .