Defining lines from a heightmap

To a pixel shader of a 2D game, I'm passing a 1-row heightmap that holds the height in UV coordinates of evenly distributed points throughout the texture I'm drawing, but as for n points there will obviously be n-1 lines connecting consecutive ones, I can't make these lines as wide as they should be. For example, filling the pixels below the lines of a heightmap that holds 3 values ({0f, 1f, .5f}) should result in something like: 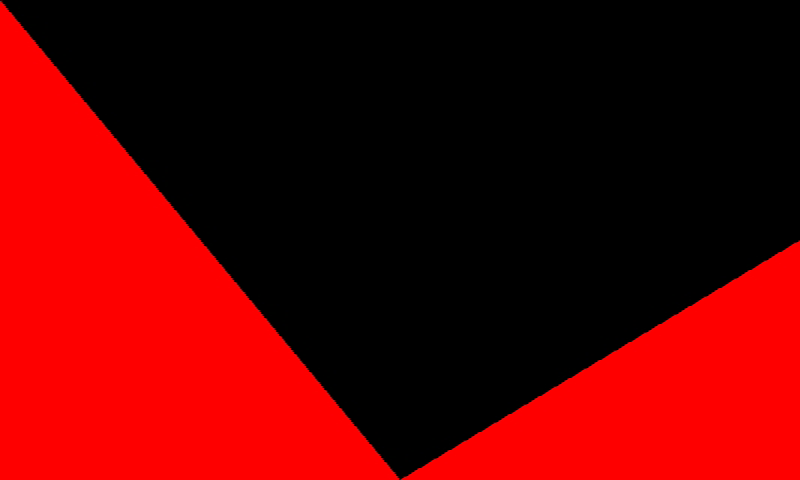 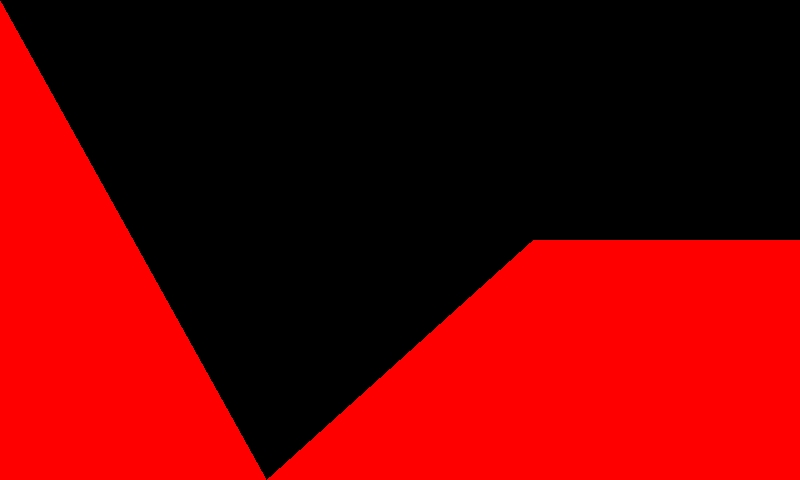 It is visible that the correct result lies on the first 2/3 of the second one, and the last 1/3 comes from clamping the heightmap.

Here is a simpler version of the pixel shader code.

I tried multiplying the texture coordinates by (verticesCount-1)/verticesCount but that didn't seem to do the job. Thank you!

Multiplying texCoords.x by (verticesCount-1)/verticesCount at the top should do the trick.

In this line verticesFrequency becomes equal to one third

Perhaps you should use verticesCount - 1

Not the answer you're looking for? Browse other questions tagged xna hlsl fragment-shader heightmap or ask your own question.