How to balance hybrid classes?

In RPGs sometimes there will be hybrid-classed characters, ie, characters that can fill the roles of multiple characters. Sometimes they're really weak and useless because despite filling out many roles they're just not good enough to do it, and othertimes they're extremely overpowered because they can do the job of characters with a single dedicated role just as well, while still being able to do other jobs.

I would try to look at hybrids from a different angle. You seem to trying to make a hybrid class fill two different roles. Instead try to make a class fill a single role with the tools of other classes.

Lets do an example with amonk. Monks are classic healer-fighters, or a priest-warrior hybrid. If you just give a warrior the ability to heal like a priest then you have an unstoppable killing machine. Well nerf the numbers too hard, and now you have a mediocre fighter who has heals that don't have enough impact to use. You have a class trying to do two jobs, and either being too good are not good enough. Its going to take a ton of iteration to find the right balance.

Instead of tweaking numbers we can tweak abilities and give the monk a purpose a couple of different ways.

Runescape has the system called the Combat triangle which works as the paper, scissor, rocks.

They have it easier, because they have a no class system. Which can be modified depending on what they wear, that way you are not bound to any stereotypes such as that the mage can not wear a heavy armor; a mage must look like Gandalf and due to his age he must tripp over his beard. In this type of world, players can be a hybrid of everything. That way armored mages could be effective fighters but their maneuverability could be weakened. They wouldn't be able to jump. fly, swim or do something that was possible in robes, such as creating a cyclone to life off the ground(came up with this now).

In Tibia, it has been a serious problem for Cipsoft to balance the classes. They had one class which has been a hybrid - the paladin

Cipsoft has changed some stuff in every update he delivered. When I was playing in 2008, they have downgraded the effect of healing runes that were player made, which wrecked the player based economy, the druid class has been useless, and the knight has been fairly weaker. The paladin, considered to be a balanced character, received a special weapon called the assassin star, which made the entire class 50% more deadly. In order to make up the failure, Cipsoft has weakened the weapon and made the entire class weakened. In the same time, the druids got a pump with a stronger spell. They have been keeping this up for the last few years. Leaving out the balanced classes out of the game system.

I would suggest giving every class a special ability, not an "iron fist" but a special skill, that is needed around the world, such as some kind of elemental magic, a druid in Tibia is effective against the fire creatures, where the Mage would do little harm. For roleplay make an ability, that the stronger Tank class will be good and the hybrid of both will have both of their weaknesses but this would also make them more flexible. So the tank healer will be able to sustain a very strong attack. I do not know your system so giving you my solutions to a situation I do not know.

You should look up the Path of Exile skill tree, which is the most complex level-up system in the gaming world. 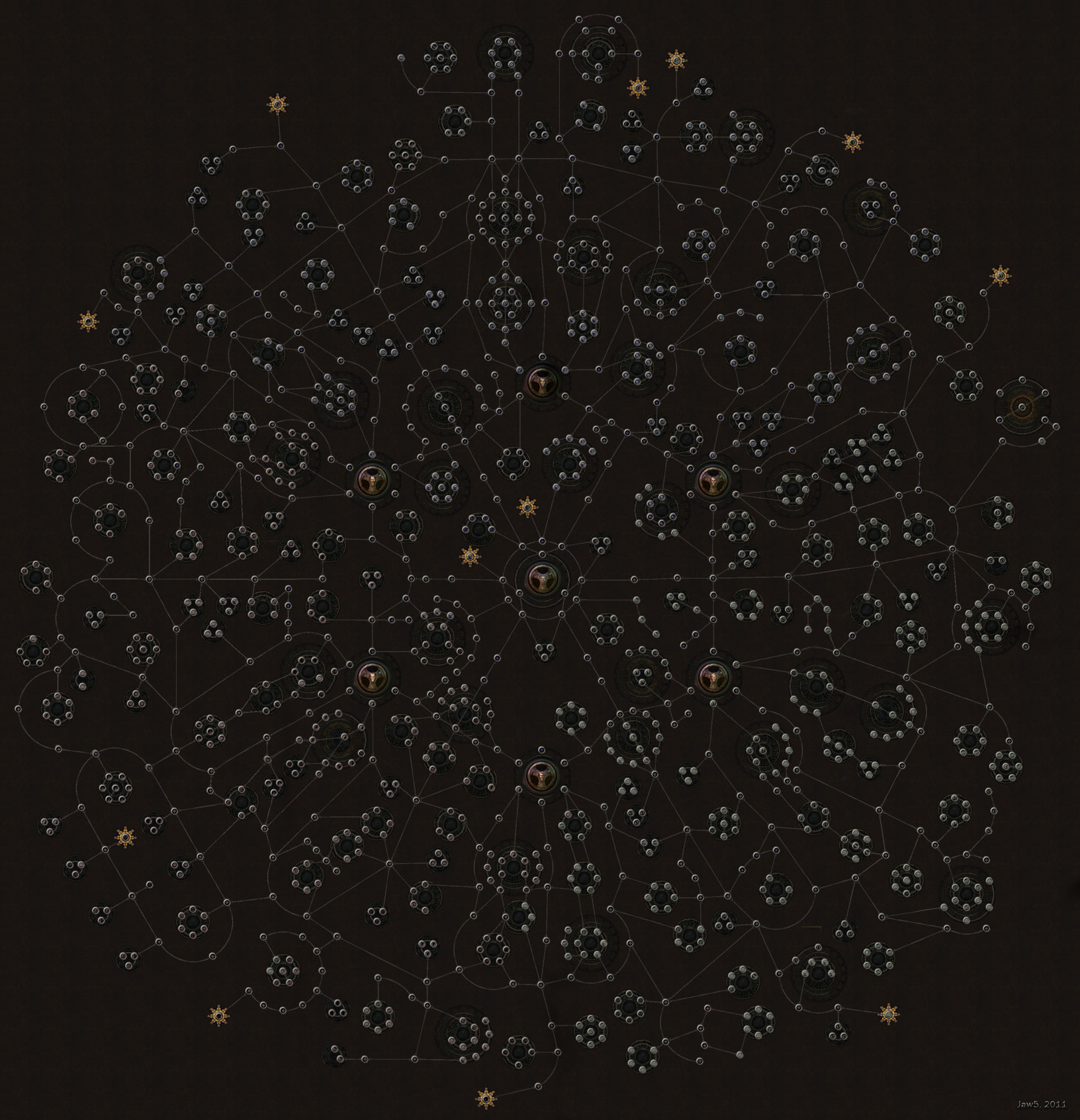 Not the answer you're looking for? Browse other questions tagged rpg character balance or ask your own question.

12
Practical balance of “chance” video game mechanics
21
Character ability power balance
27
How can I prevent small numerical advantages from dominating the balance of an encounter?
3
The simplest but most effective and intuitive way to implement Accuracy and Dodge chance in an RPG?
3
Keeping balance between widely different character classes
10
How can I reward dungeon masters that take risks?
6
How to store relations between NPCs?
2
Engaging ways to include party members in a fast-paced action RPG
2
How to balance burst characters with dps characters in a competitive game?