How to motion capture animations?

First of all, you need to learn about MOCAP - Motion Capture, unless you know how to work with animation rigs etc. you wont have any good from those models.

Proffesional MOCAP studio is money consuming, it requires a green screens, special suits, actors, camera operators and huge ammounts of Gigabytes for storing all the date collected, which must be later processed by large workstations. 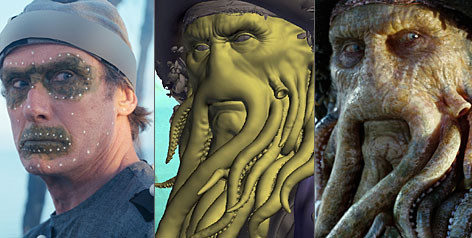 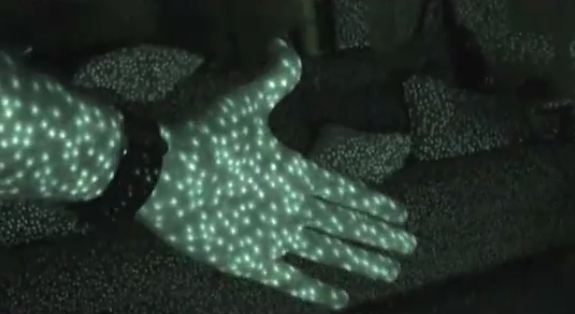 My animator is using this software, to create fast animations.

Before you actually get a Kinect, for these $150, you should try to borrow it from someone, and see how the software works on your pc. It literally eats 30mb of disk space per second + something must process this, a dual core pc wont handle this.

As for the cam recorder, I wouldn't even search for such stuff as it will generate more work than it can save.

Keep in mind, that even if you get a kinect or any other mocap device you still need to know how to process it, and the process is just the same as creating raw animations... Or get premade animations for free http://www.mixamo.com/motions

Not the answer you're looking for? Browse other questions tagged animation or ask your own question.