How do I create a cel-shaded cartoon look?

I am interested in everything related to this kind of effect (modeling, game engine, animation). What sort of stuff is needed?

Here are some sample images of what I mean: 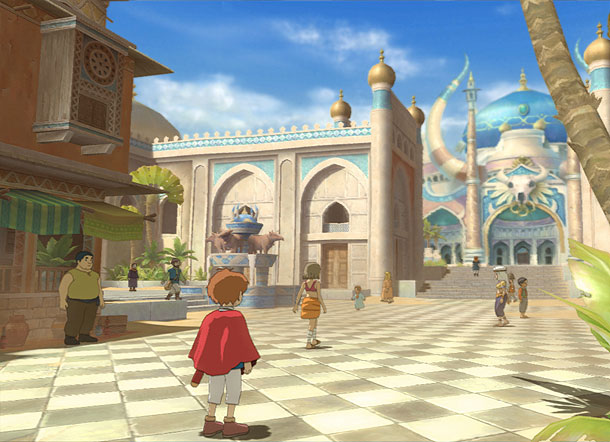 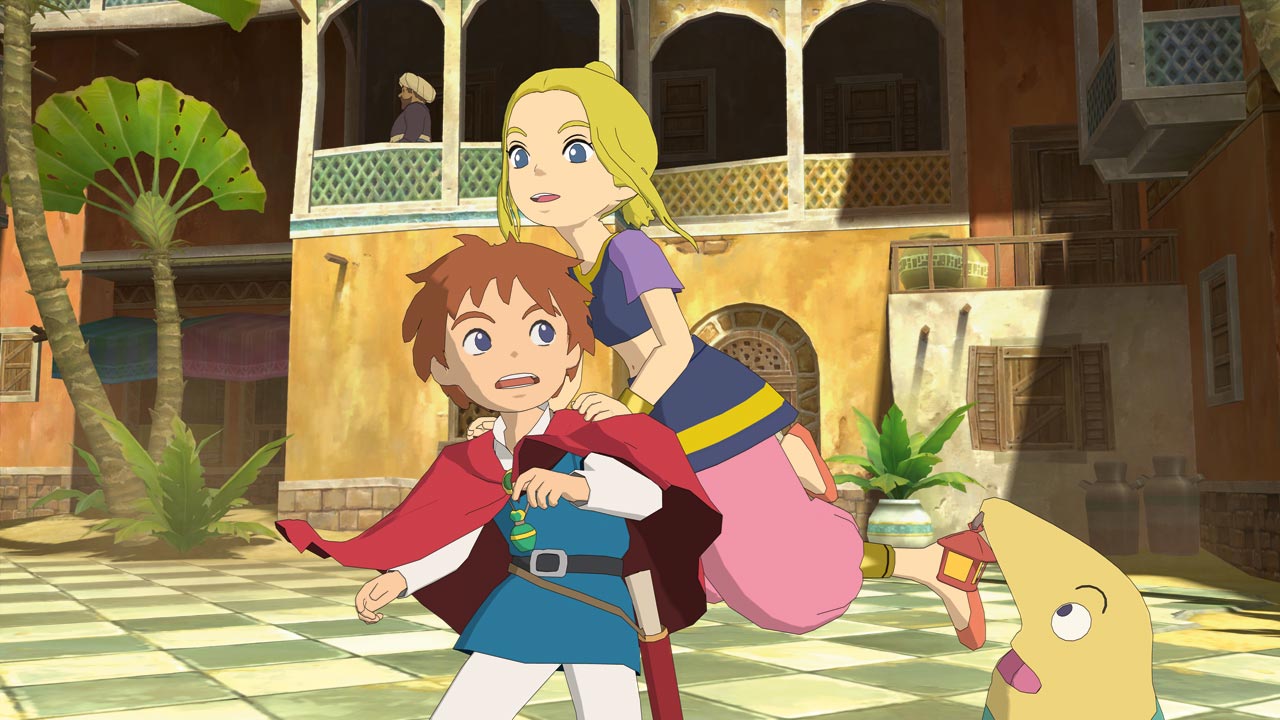 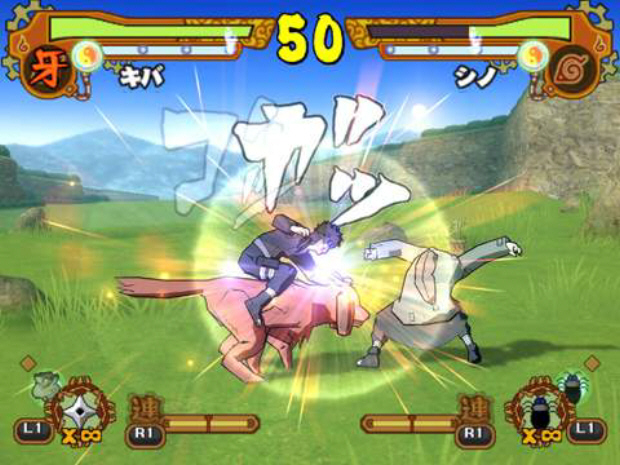 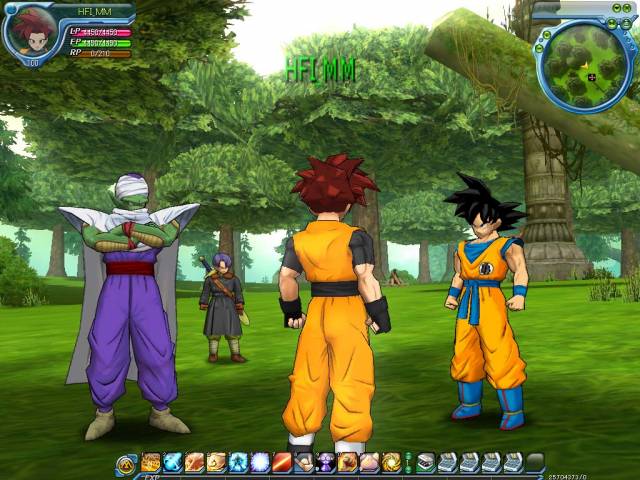 There might be something more to it, but in general, all of your examples use Cel shading to some extent.

As for your question, whether there are any engines that support this. Well, that should be possible in every engine out there. The ones that aren't hobby projects should actually have such shader available in their standard assets (Unity3D has those dupped Toon shader).

But, the power behind the cel shading is shaders.

For 2D applications, using software rendering, you could achieve this by applying a per-pixel modification. That won't be nowhere near fast, but it's doable.
Though, for a software rendered application I'd suggest that you ask your graphics artists to make such sprites out-of-box.

A quick google search gave me these results. There has to be more.

As for 3D applications, rendering is done either by OpenGL or Direct3D. Both of these have shader languages implemented, that can do your kind of manipulations and many others.

As for tutorials and guides, there are plenty (GLSL, HLSL), due to the release of Borderlands and huge amounts of Indie studios started the past years, the information available about cel/toon shading is aplenty.

There is a specific question on GLSL cel shader right here in GameDev.SE: Is there any opengl cel shading tutorial out there (without GLAUX)?. 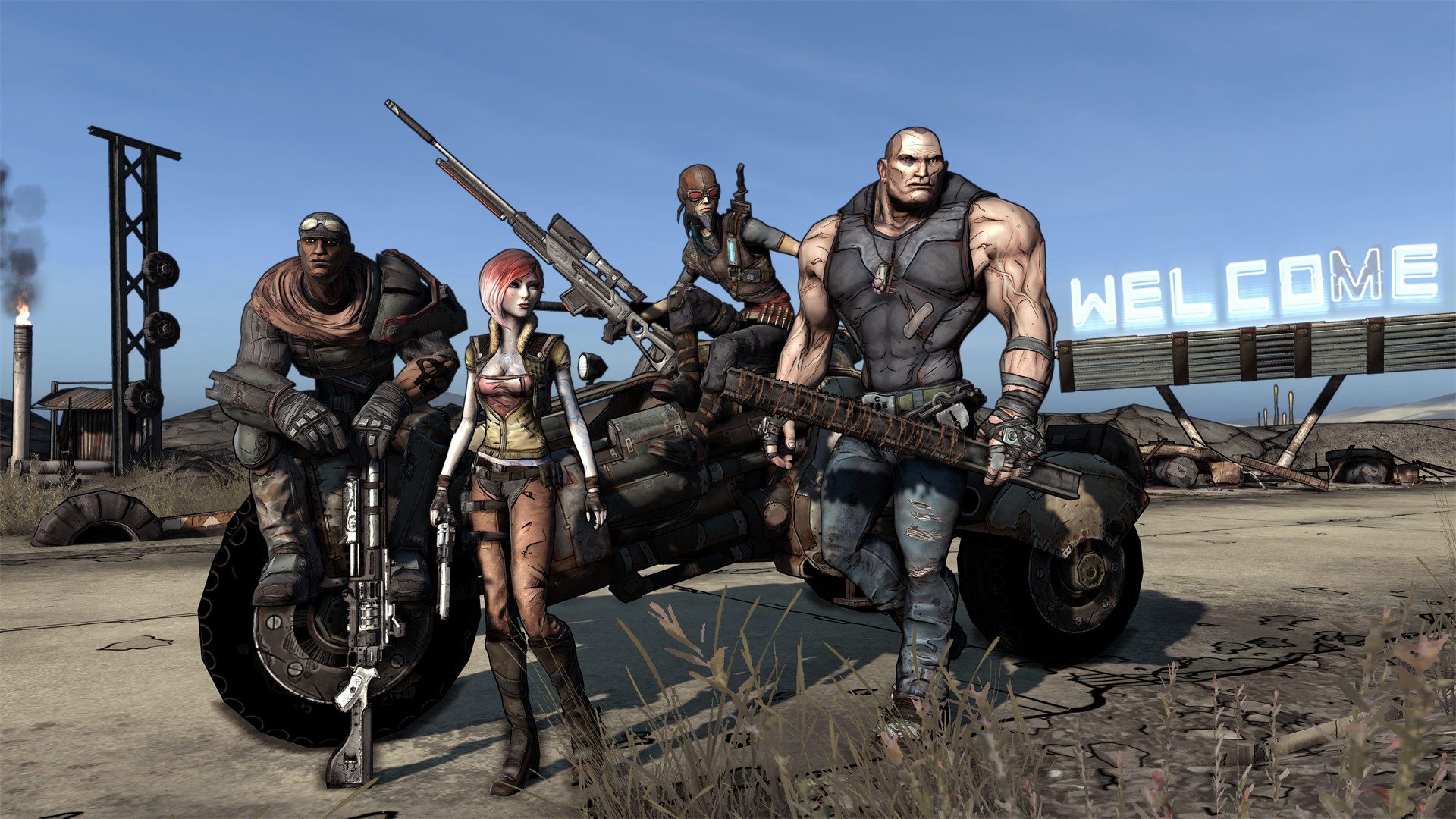 A screenshot of Borderlands

That should be enough information to get you started with.

Not the answer you're looking for? Browse other questions tagged 3d shaders graphic-effects cel-shading or ask your own question.

1
Creating a 2d look sprite sheet and textures out of 3d models
56
How can I draw outlines around 3D models?
1
Is there any opengl cel shading tutorial out there (without GLAUX)?
1
How can I create a cel-shaded, comic book appearance in Unity?
1
How do I create this type of mixed 2D/3D character model?

12
How do I replicate the warp effect from Geometry Wars?
4
How are realistic 3D faces created and animated in video games?
3
Advanced Animation for 2d Isometric Game?
10
How can I achieve an "8-bit graphics" look?
14
How to implement fake 3D like distortion effects for a 2D side scrolling game?
5
Render Occluded pixels to gray color
1
How can I create a cel-shaded, comic book appearance in Unity?
1
Color change effect, with a sharp line separating the old & new colors
1
How to create a 2D fog shader?