New version of Unity is causing rather weird problems on Galaxy S device. The GUI starts to flicker, tear and disappear altogether at random in different screens. But this only happens on the second launch. The first launch after full uninstall works perfectly. 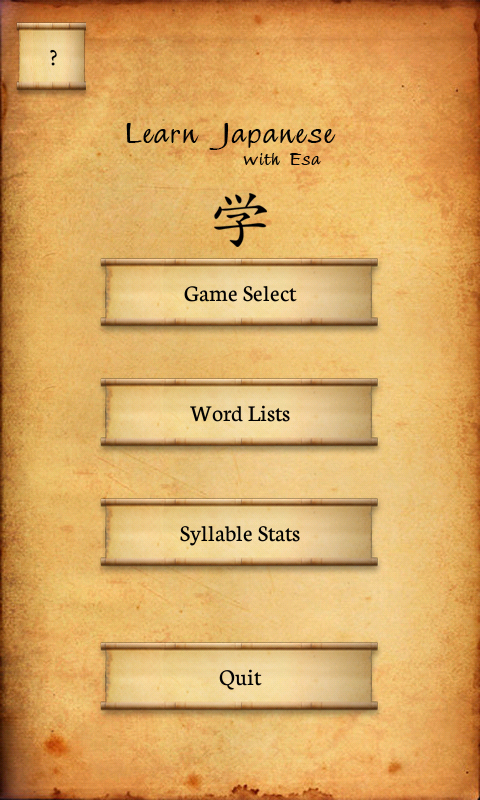 Screenshot of the flickering(after first launch) 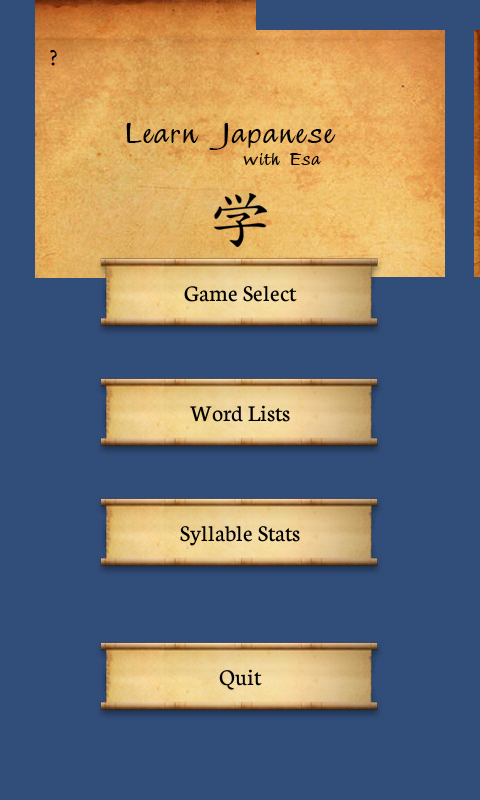 There are no errors in LogCat that clarifies the problem and this does not affect functionality of the app, only the GUI goes bananas. This happens on other Galaxy S devices too, not just mine. This also happens in my other projects, one which is smaller and one which is larger. But on other devices like Galaxy S2 and Motorola Xoom, there are no issues.

What could be the issue here?

P.S I have contacted Unity support, but have not heard from them

Apparently there is a driver bug in some PowerVR GPUs due to Unity caching the compiled shaders. Calling Handheld.ClearShaderCache() before a level is loaded (Awake/Start of any script) will fix this issue.

Not the answer you're looking for? Browse other questions tagged unity android gui or ask your own question.