I am trying to make a chess game at this moment, using Irrlicht.

It will be a 3D Chess game but apart from most chess games it has one special quality: Free movement of the camera.

The Chess game is found in a closed room, the player can move into that room as in a MMORPG or such ( w,a,s,d move and hold right-click to rotate the camera ). It can move anywhere he wants but there will be collision detection between the player and the pieces/board/walls.

Question: How to get the mouse input in order to realise which squeare has been clicked?

I have looked upon the tutorial for collision detection don't worry. The main ideea is that I am not sure how to "draw" a ray from my mouse to the square or the first thing it his, or how to determine if it hit a square or not the "wooden" thing around it.

This is how the game begins: 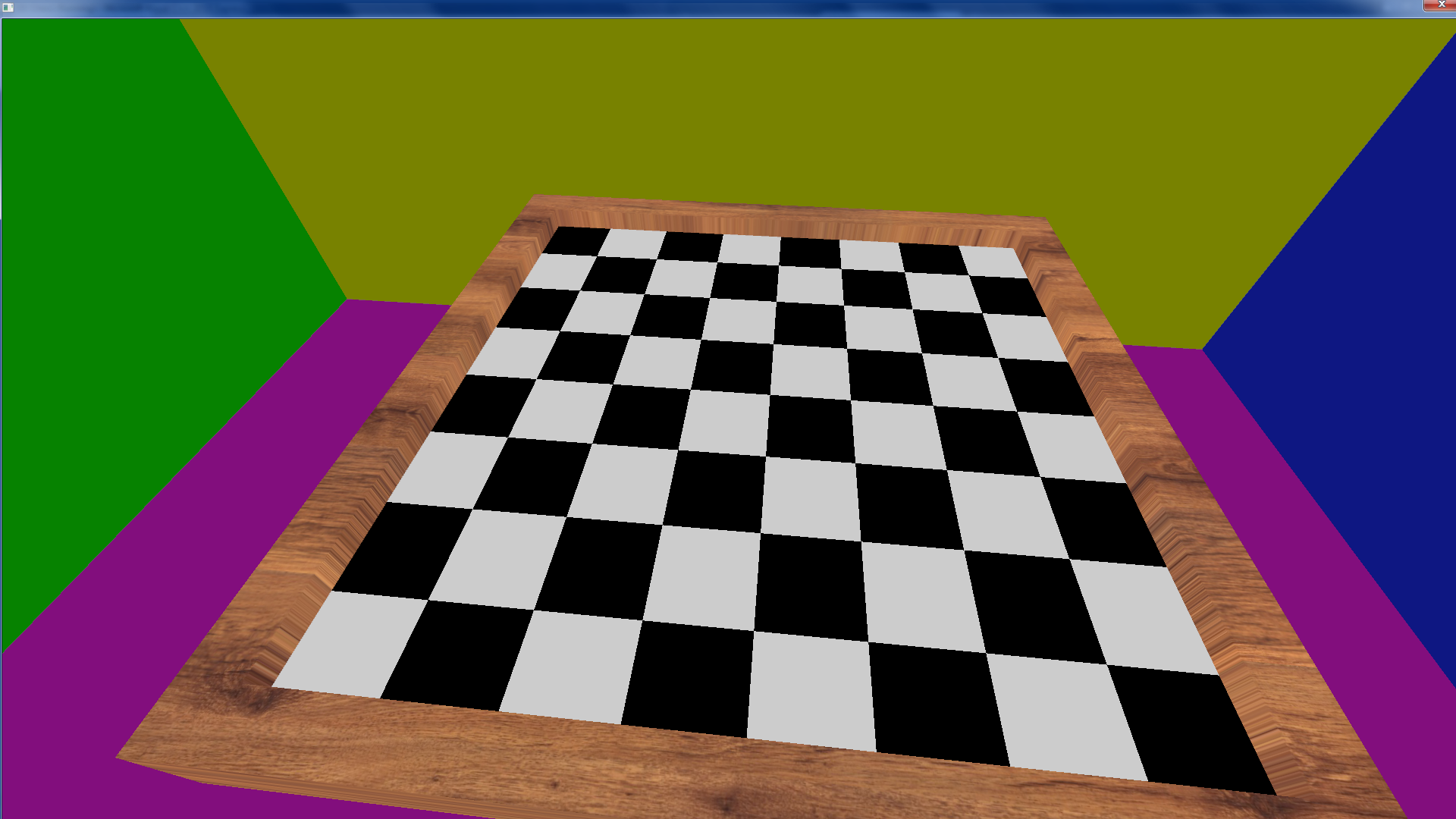 It happens that you can move around and click where u want to.So it can be from a diffrent angle such as this: 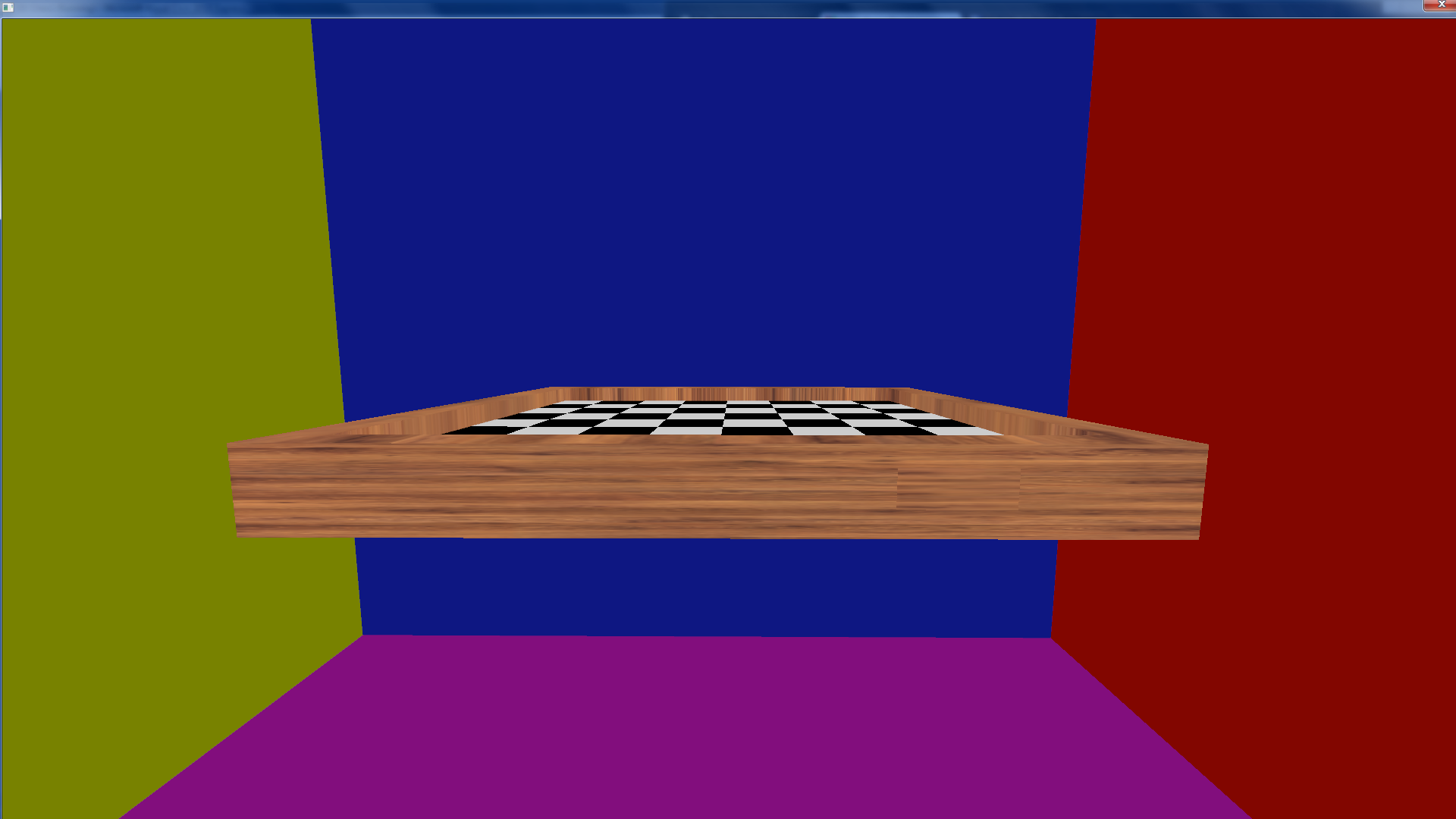 Or even from under the table: 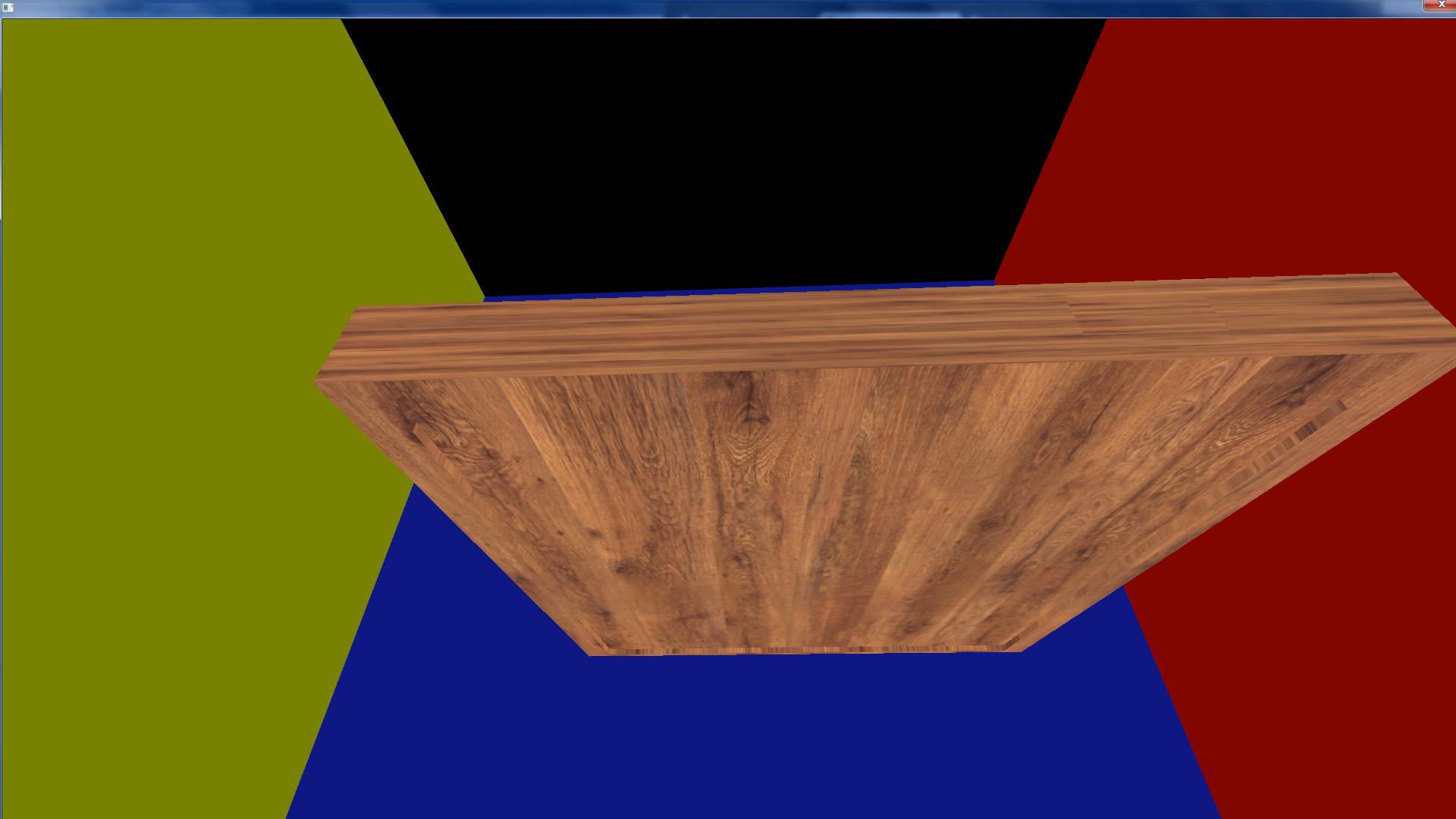 The main ideea is that i want to know which square he hit, and if he hit a square an not the wooden thinggy + the mouse isn't always clicked from the middle of the screen such as in the tutorial, it can be clicked from anywhere.

Since the board will always be at the same y coordinate, you could convert mouse co-ordinates to game world co-ordinates and then work out which square is hit. core::line3d getRayFromScreenCoordinates(const float pX, const float pY, IrrlichtDevice *device ) { core::line3d ln(0,0,0,0,0,0);

Not the answer you're looking for? Browse other questions tagged c++ mouse irrlicht or ask your own question.

2
Hit Detection When rotating the camera
4
How to select a vertex by mouse clicking in OpenGL?
0
How to handle simultaneous mouse and keyboard input with sdl?
0
Pygame 2D Vector Math Mouse Input
1
Unity3d - move 3d object in an AR scene
11
How to make a delayed mouse input?
0
How to keep clicks from menu from interfering with game state?
0
Move camera while dragging with mouse
0
How to get the actor to follow the mouse while clicking and holding?