I have a frag shader, one with an empty s_lightMap, how and why is it effecting the output?

I have an image of concrete rocks of different shades of colors, and I'm applying this shader, but without referencing s_lightMap's uniform in my program:

it displays a picture with variable light color added to the final pixel color, but s_lightMap isn't even linked into the program, what is happening in this case, at first I thought it would just do the baseColor as the FragColor, but the addition of the 0.25 makes a non-negative result to (lightColor + 0.25). I'm confused, one minute I think lightColor would be set to a texture of 1's the next an array of 0's.

Or is it just random data? It doesn't appear at all random in the picture, it looks like it's obeying a rule of shading.

I'd like to mimic this effect in code that's not broken. 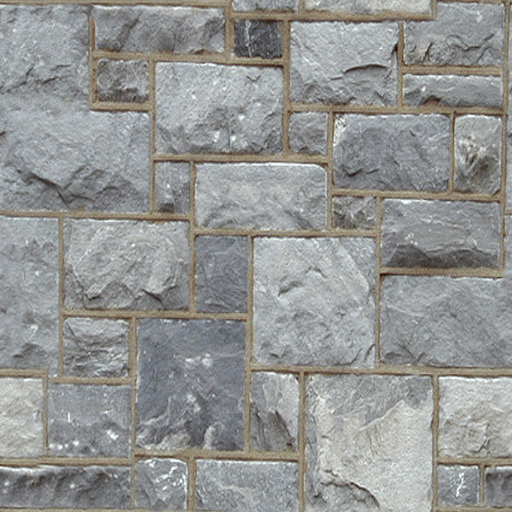 Example "gimped" image of how it has variable shades (though this is an invert): 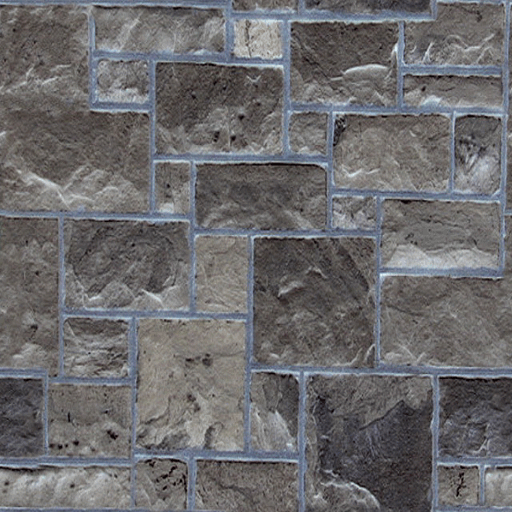 shaders opengl-es2 fragment-shader
Share
Improve this question
asked May 2 '13 at 14:45

After close inspection I found that the line:

is probably exactly equal to:

when uniform sampler2D s_lightMap isn't being loaded into the program.

EDIT: This may or may not be because of the State Functionality of openGL es 2.0, but I wouldn't bet on using it.

Not the answer you're looking for? Browse other questions tagged shaders opengl-es2 fragment-shader or ask your own question.

4
Changing the color of some fragment of a texture using shaders
1
What could cause a pixel shader to paint outside the lines of the vertex shader output?
2
2D metaball liquid effect - how to feed output of one rendering pass as input to another shader
1
How to change pixel color of Texture with Fragment Shader
0
How to combine VAO and shader language?
1
Is it possible with DirectX11 to have pixel shader output an integer rather than float4?
1
How to store shader output to VRAM?
1
Why is my tessellation output failing to reach my geometry shader?