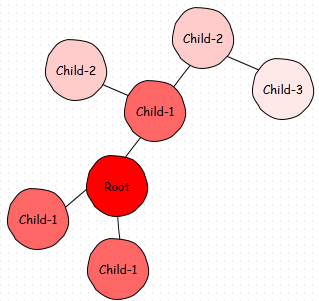 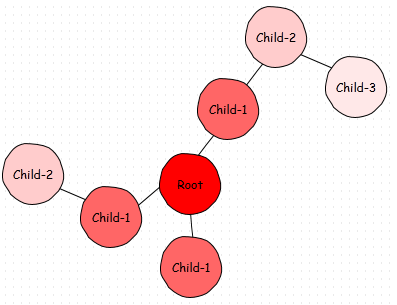 Not the answer you're looking for? Browse other questions tagged algorithm data-structure .

10
Data structures in older games
4
What is the best way to store temporary selected characters and their insertion order?
4
Need info on creating a tile grid data structure in Java
5
Algorithm for creating tree-like network structures
12
How Do Shapes (Rectangles) Work in Quad Trees?
3
How to compare different states of my game? (rpg)
2
numeric identifiers associative array
1
Programatically placing musical notes on a stave
0
design / data structures
0
How to use grammars for procedural generation?