grid level-design hexagonal-grid
Share
Improve this question
edited May 14, 2018 at 12:02 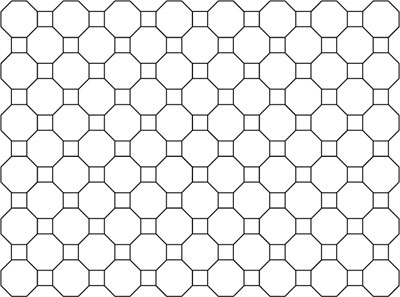 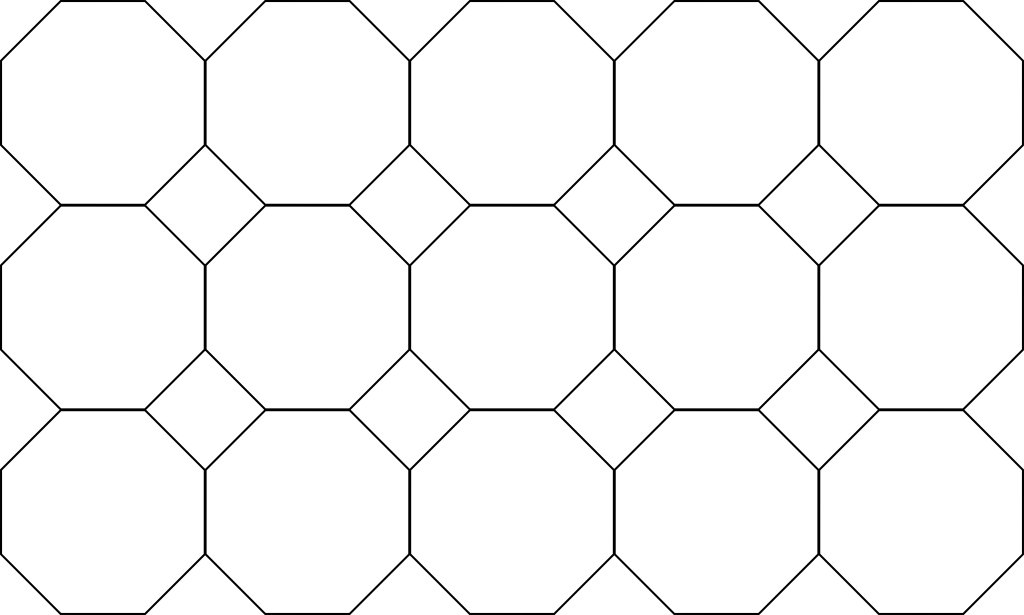 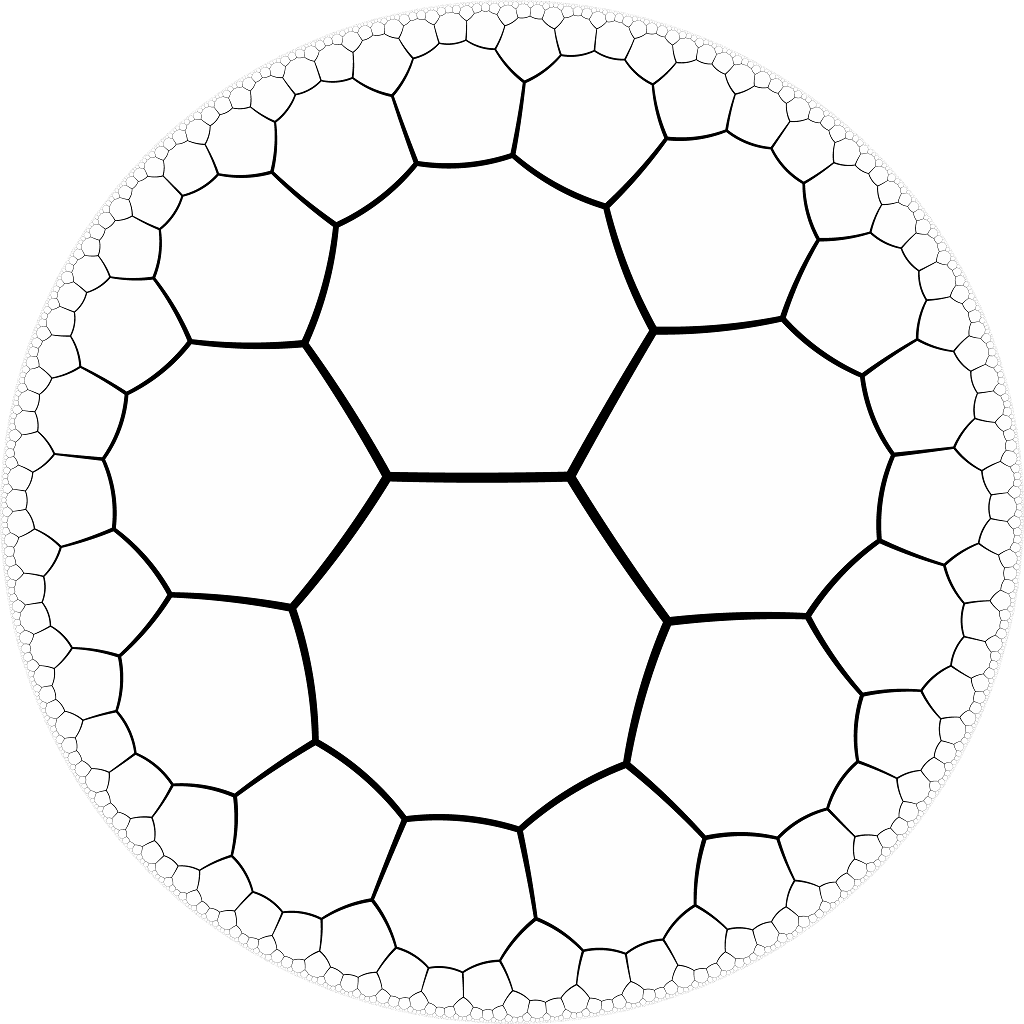 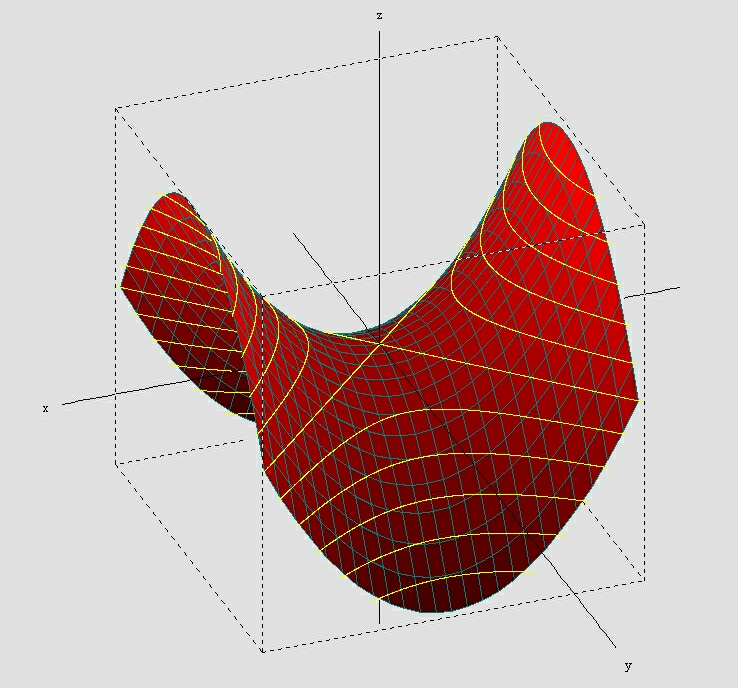 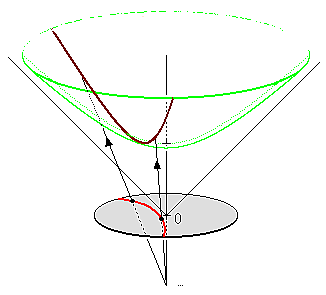 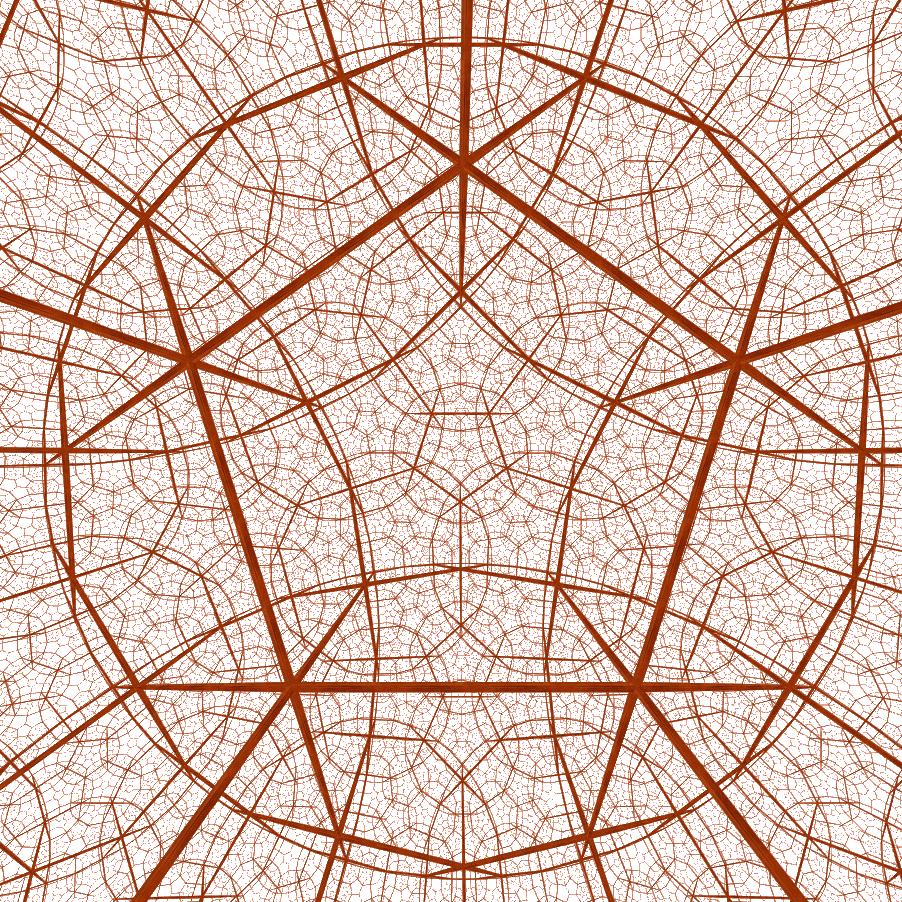 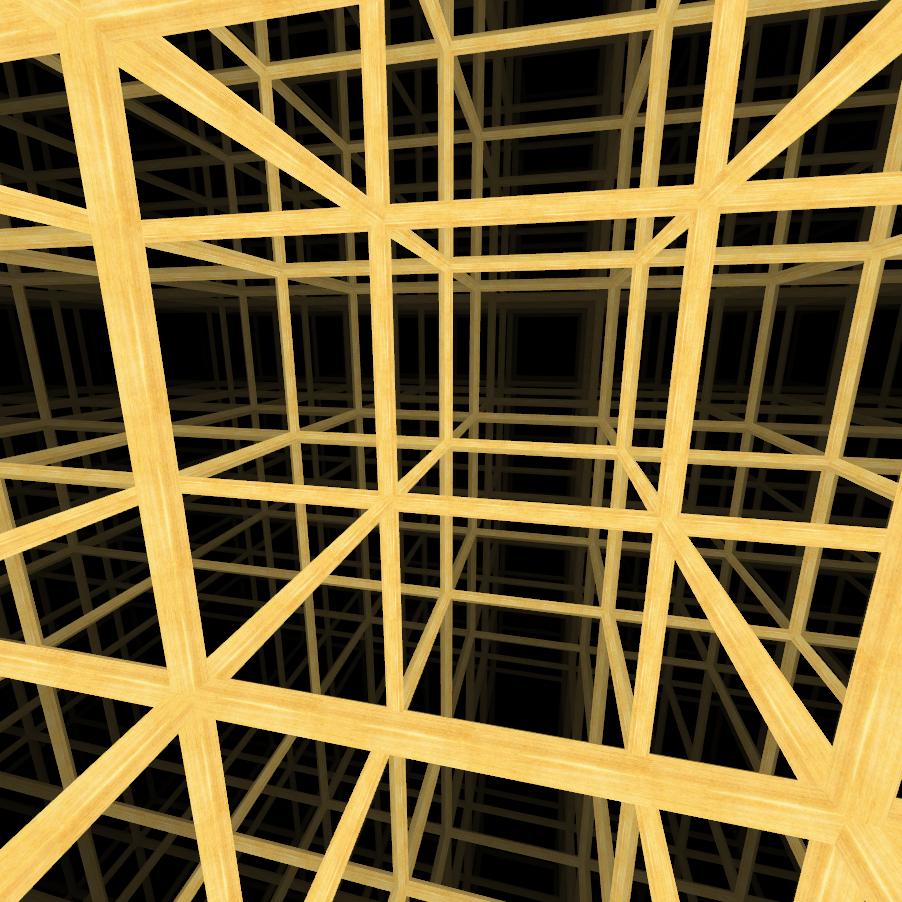 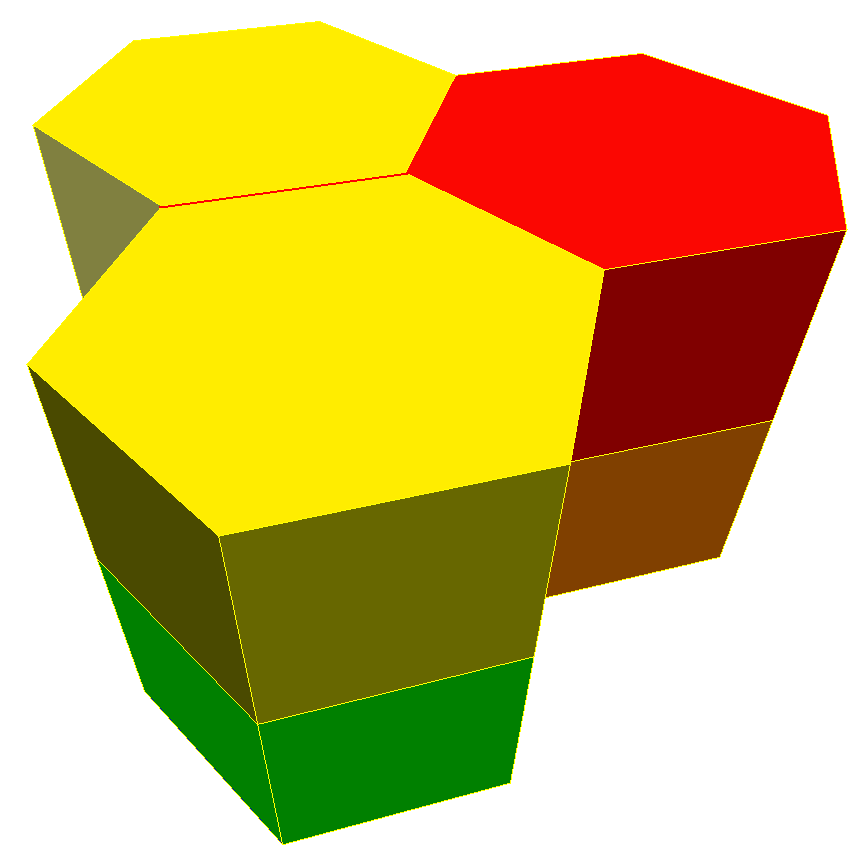 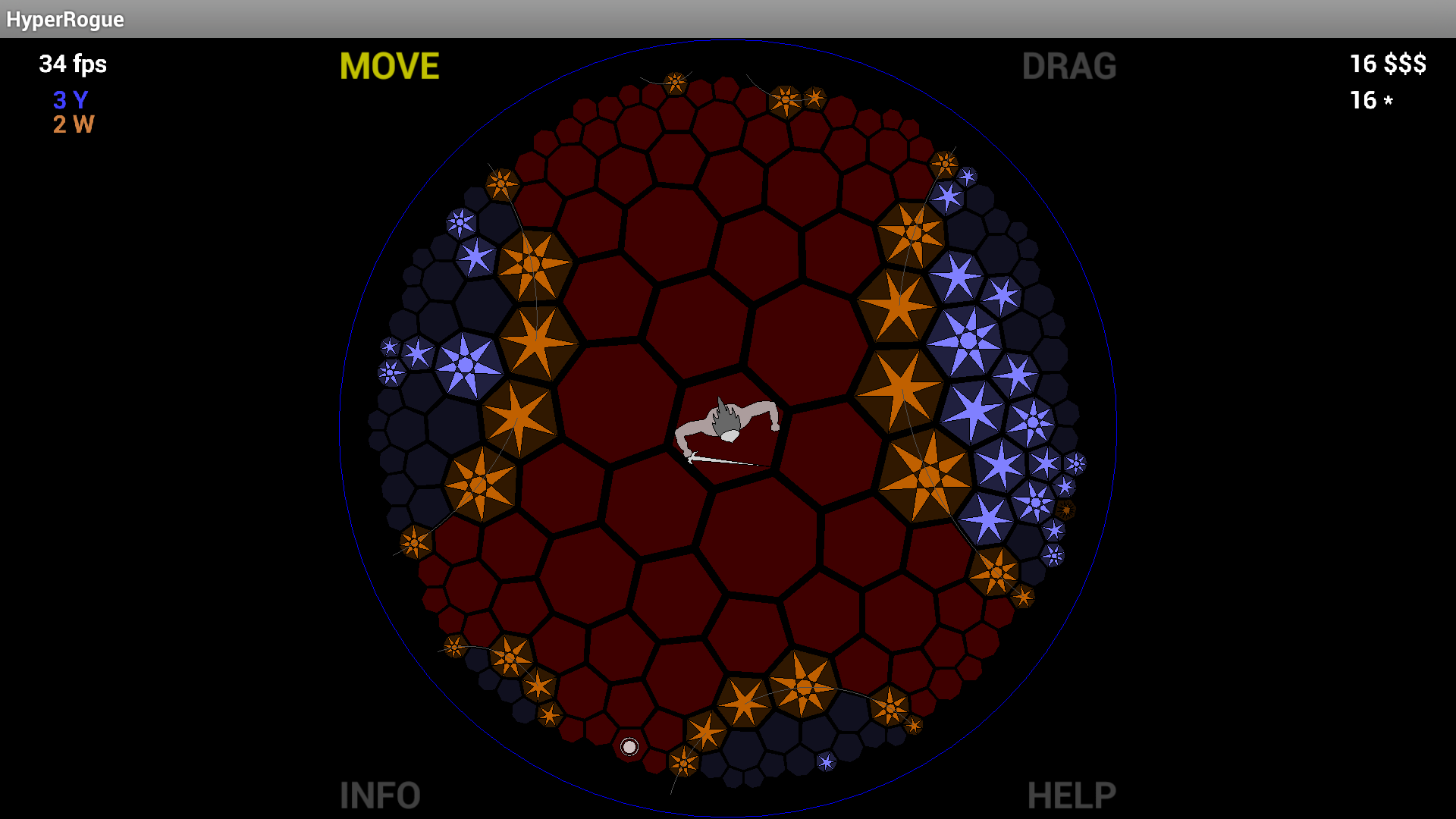 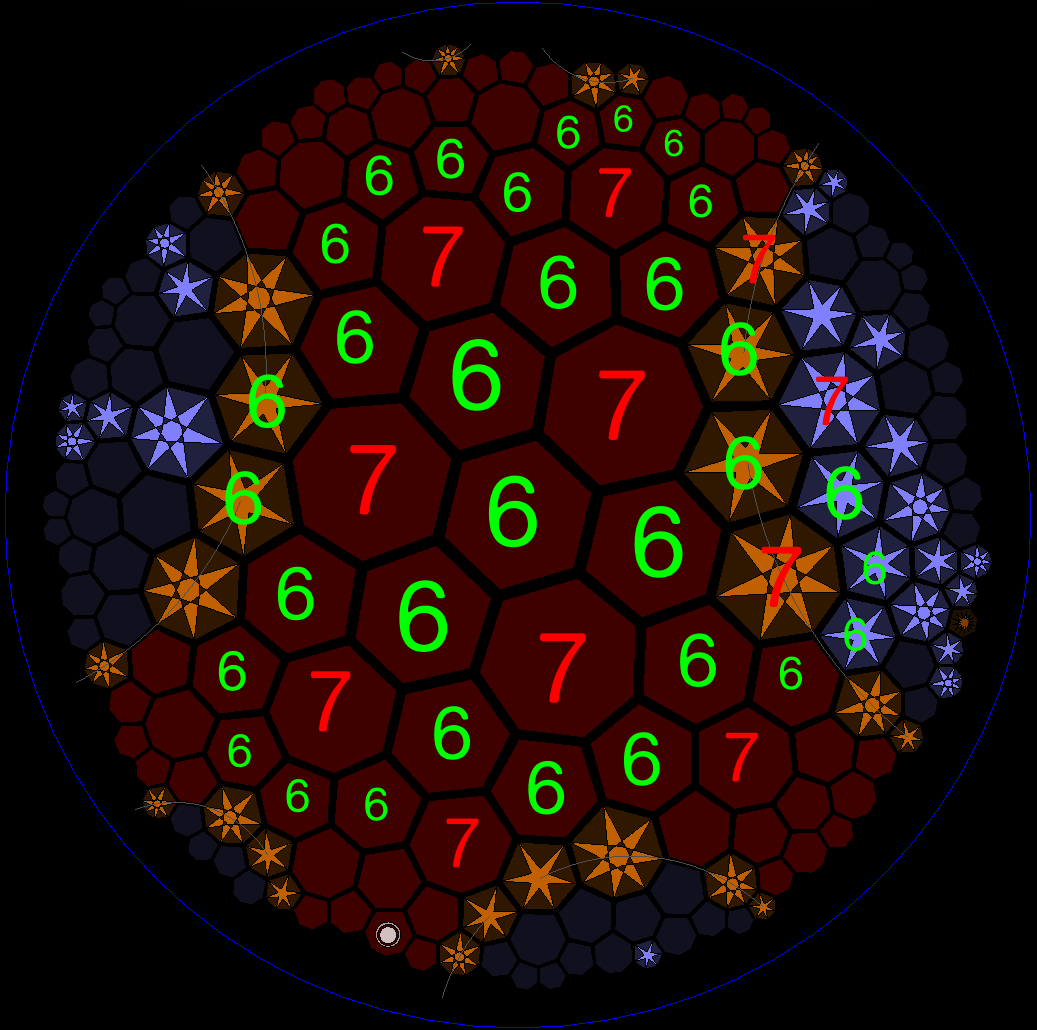 Not the answer you're looking for? Browse other questions tagged grid level-design hexagonal-grid .

6
Creating an isometric map with hexagonal tiles for iPad
13
How can I optimize a collision engine where order is significant and collision is conditional based on object group?
0
Why Some objects or prefabs don't respond to mesh collider?
4
Representation of trains on a simplified rail grid