Ask Question
Asked 12 years, 2 months ago
Modified 9 years, 7 months ago
Viewed 64k times
76
\$\begingroup\$
As it currently stands, this question is not a good fit for our Q&A format. We expect answers to be supported by facts, references, or expertise, but this question will likely solicit debate, arguments, polling, or extended discussion. If you feel that this question can be improved and possibly reopened, visit the help center for guidance.
Closed 10 years ago. 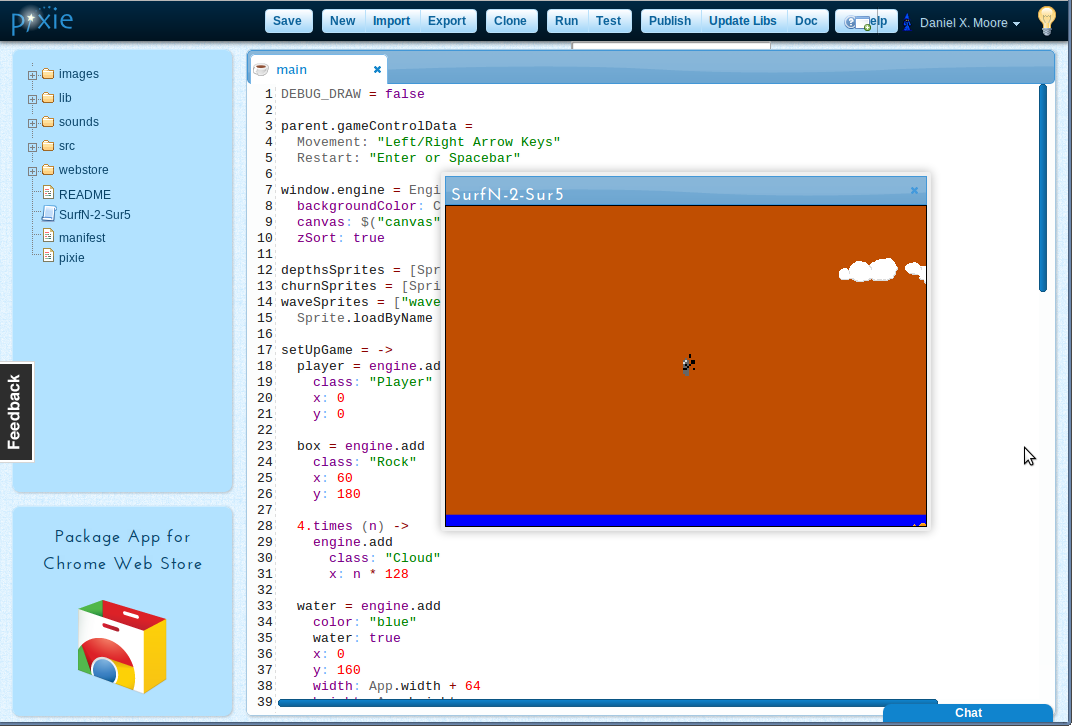 8
"Model Driven" Game Prototyping
3
Recommended method towards making custom maps for a 2d game?
1
What does 'Discretizing Space' mean in the context of paper prototyping
48
When prototyping, how can I more easily explore game behaviour?
0
Animation and Movement -- Prototyping Efficiently