in case it matters i'm doing all this in unity with C# ...

I think I missed something or maybe don't understand the logic correctly. I have an existing voxel engine that looks very "minecrafty" at the moment, and I want to step it up a bit so it actually looks reasonably good!

So lets say I have a "chunk", and common sense says that a chunk can either be on or off in a voxel world so its basically a "point cloud" (you either render it or you dont). This means my game engine has something like this ...

So bring in the marching cubes and part 1 of Paul Bourke's guide (http://paulbourke.net/geometry/polygonise/) says ....

The first part of the algorithm uses a table (edgeTable) which maps the vertices under the isosurface to the intersecting edges. An 8 bit index is formed where each bit corresponds to a vertex.

Now here's what throws me ... I'm comparing my "grid data" (so basically my block data) to some "isolevel" value. Every implementation i've seen (the easiest being here: http://nucleardevs.wordpress.com/2011/11/17/marching-cubes-sourcecode/) does exactly that but it creates a load of float values using something like simplex or perlin noise and runs through this logic.

Given a Block[,,] if i check each blocks state (Active property) and return a simple true or false ... why do i need a float / double value or should I say ... what is the purpose of the float value that requires it to be a float and not a simple boolean?

I gather they are referred to as "densities" which implies that I missed something because i've been thinking of them as the point cloud data to be evaluated and a voxel (to my knowledge) isn't a "density" value its more like a switch (on off).

Using float values allows you to use linear interpolation to enable you to make a mesh that's more accurate to your data. With many of the blocky type terrains you see in games these days, they just decide at what density a voxel is "solid". With noise values ranging between 0 and 1, they decide a value to split the float and round to 1 or 0. 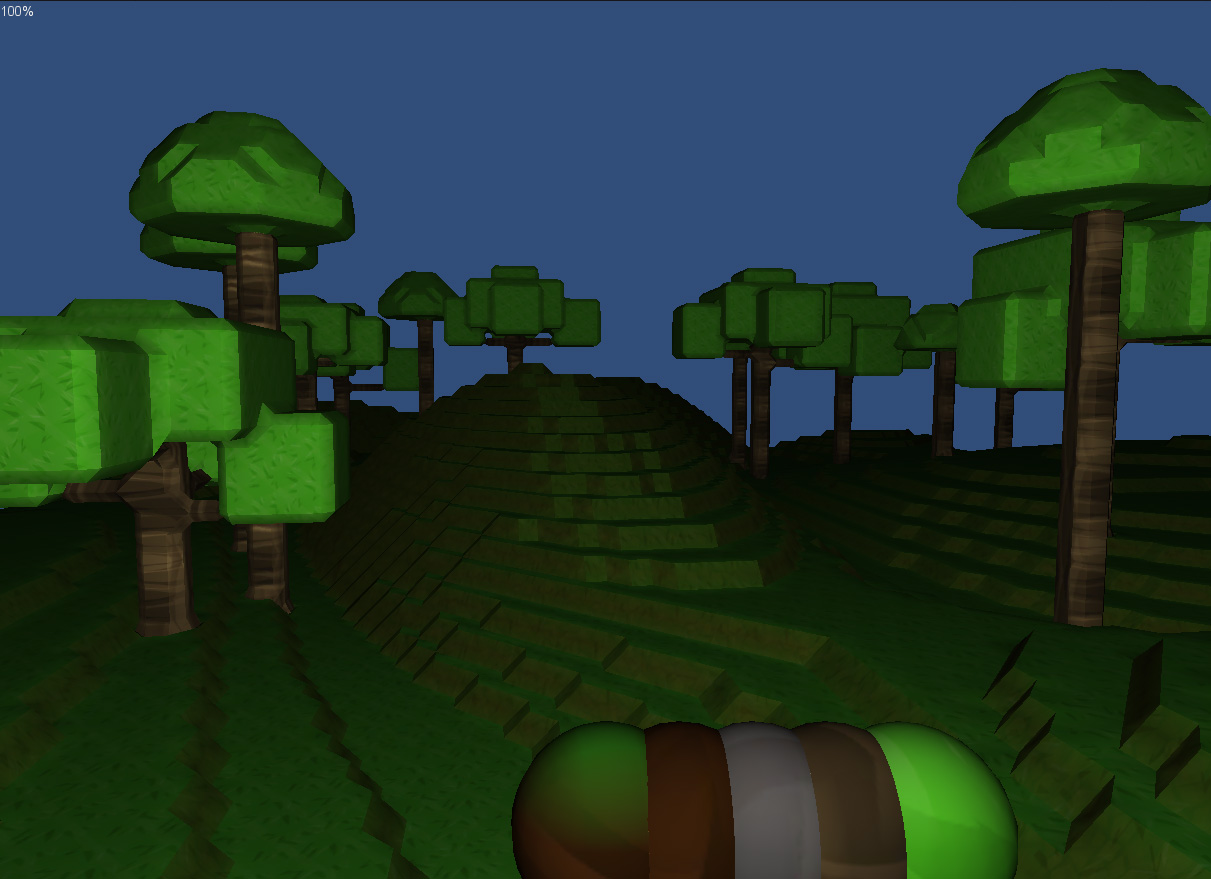 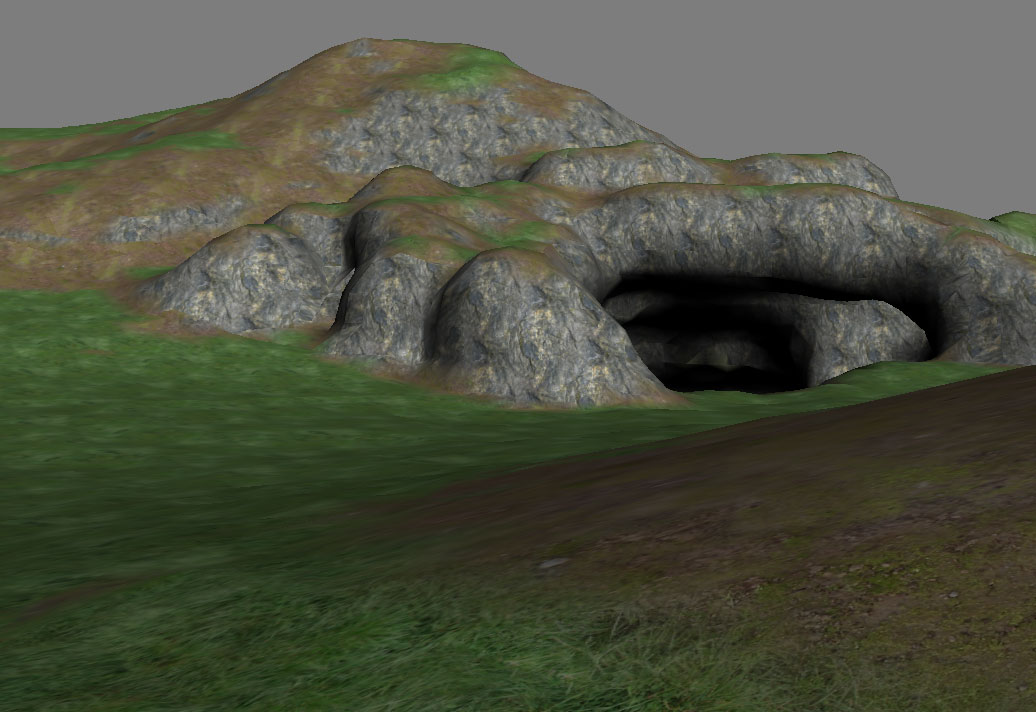 Also, you shouldn't be representing individual voxels as classes. C# implements these as reference types, meaning a lot of overhead for something that should be plain old data, i.e. a struct.

6
Producing a smooth mesh from density cloud and marching cubes
0
What does mean the float value in a voxel data?

24
Cast ray to select block in voxel game
6
Producing a smooth mesh from density cloud and marching cubes
7
Managing Voxel Data
2
Texturing a mesh generated from voxel data
5
Voxel (Marching Cubes) Terrain Creation / Terrain Editing
5
How does transvoxel algorithm work and how can I implement It?
8
Storing voxels for a voxel Engine in C++
1
Setting vertex colors for a marching cubes mesh