How to simulate early politics? [duplicate]

I'm making a historically accurate game where the player can interact with past times and shape the future. The entire game is scientifically generated with math and real physics. (no, it won't have dragons! lol) The game will run real time and simulate the entire Earth (at first, then at level 56 the player unlocks universe mode where the whole universe is simulated). The player can build anything they want and it will use physics to simulate each creation based on the materials it's made of. Like they could build a rocket with solid fuel and it will launch realistically, as long as they shaped the nozzle correctly.

Anyway, I'm at the point where I'm simulating the dinosaurs and I want to make it accurate. I know we can't know exactly what the political structure of the dinosaurs was since most of the writings were destroyed in the comet strike, but most people know that our political system is based off theirs.

I was considering just modeling our political system and then applying mathematical regression to the algorithm to regress it 100 million years. However, I'm worried about the limitations of floating point numbers and I think that errors will compound. That would leave me with a political system that's really inaccurate. What strategies can I use to develop a political system from scratch?

P.S. I'm mostly talking about American dinosaurs, because they had the most impact on world politics. 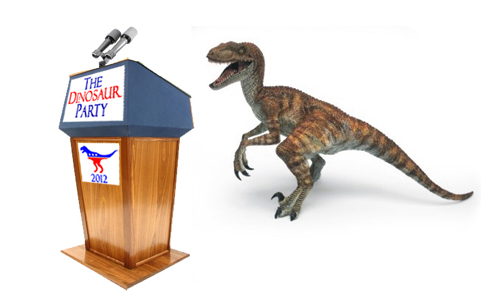 like most beginners to MMO game development, you are making it seem much harder than the actual task really is. Based on your previous answers, you already seem to have a working apple simulator, so all it takes is one small change:

Not the answer you're looking for? Browse other questions tagged mathematics procedural-generation simulations or ask your own question.

58
What are the dangers of self-teaching game development?
11
Simulating Game Apples - Can't get it to work