How do I achieve supersampling / anti-aliasing in pixel shaders?

I am trying to write a couple pixel shaders to apply to images similar to Photoshop effects. For example this effect: 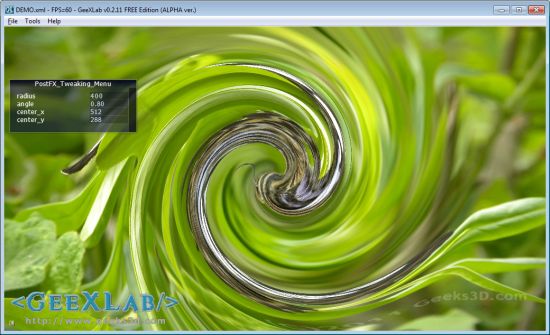 But I noticed there is aliasing in my resulting image (the above image is a sample from the linked website).

What can I do to prevent this? I couldn't find any article that explains how to solve this. I read some techniques like rendering in a higher resolution and then downsizing the image, but I need to solve this in a pixel shader capacity.

There are actually several techniques for shader based anti-aliasing. You could look up papers and example code of FXAA and MLAA. A nice comparison of quality can be found here. Let me out-line the general idea.

A naive approach to anti-aliasing would just be to gather information from neighboring pixels. While this does get rid of jagged edges somewhat it also blurs important details.

FXAA and MLAA are used in modern graphics pipelines where the normals, depth, and color information is often available separately even during the post-processing step. FXAA and MLAA use the color and depth/and or normal information to compute where edges occur. An edge could be the pixels on the line between the roof of a house and the horizon. These kinds of edges can be blurred to decreased aliasing without losing too much details in textures.

Not the answer you're looking for? Browse other questions tagged c# graphics hlsl fragment-shader antialiasing or ask your own question.

2
Anti Aliasing: How to implement supersampling in OpenGL?