Tiled map seen from an angle

I have working code to display a tiled map. It's composed of a OrthogonalTiledMapRenderer and an OrthoGraphicCamera :

So far so good. The map is rendered as seen from above: 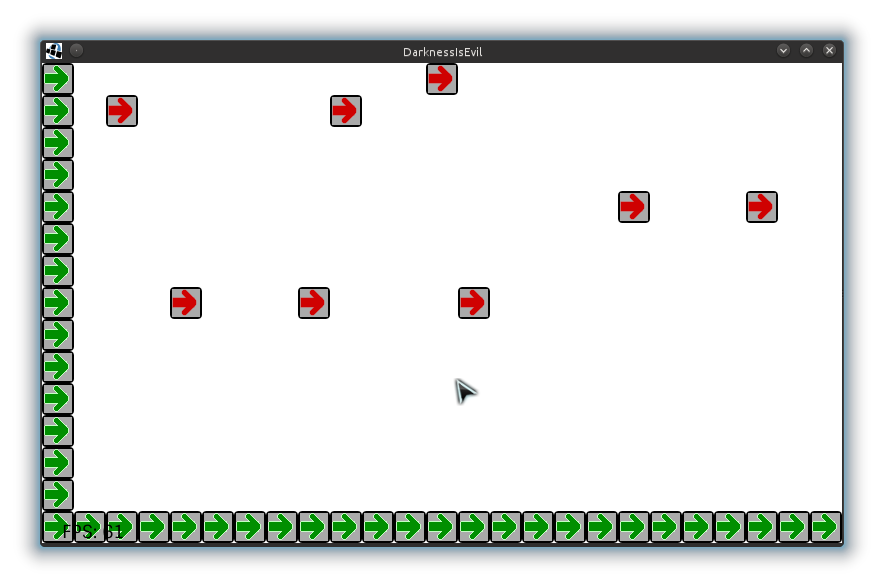 My question is, how do I render it with the camera not facing right down to the floor? 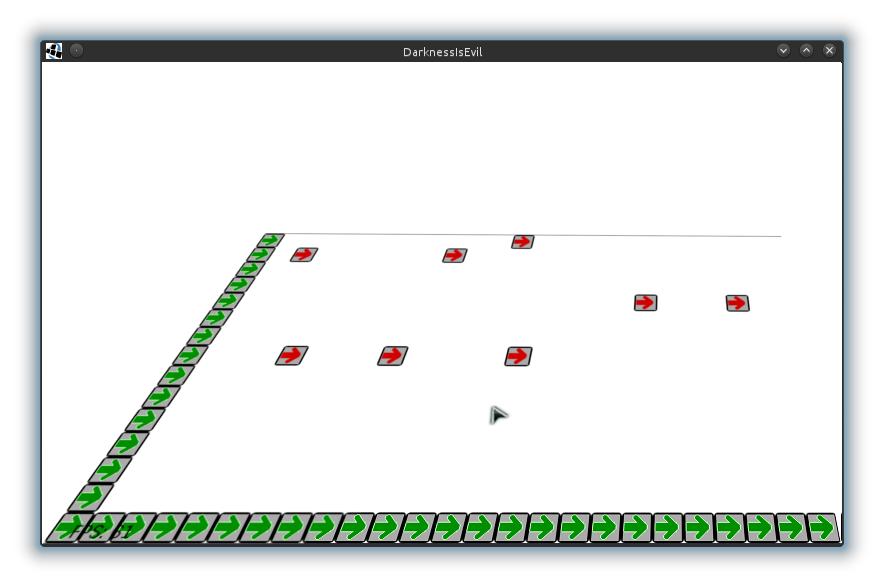 [Thanks to all GIMP developers :) ]

Is it possible? I tried Camera.rotate(45) but it rotates in the wrong axis. I can't set Camera.direction because of this - taken from OrthogonalTiledMapRenderer.setView(camera) documentation :

Sets the projection matrix and viewbounds from the given camera. If
the camera changes, you have to call this method again. The viewbounds are taken from the camera's position and viewport size as well as the scale. This method will only work if the camera's direction vector is (0,0,-1) and its up vector is (0, 1, 0), which are the defaults.

If I change the camera direction, the renders are weird or non-existant.

Is it possible to do so with the standard LibGDX api? If not, how can I do this? If not are there any workarounds to get the same effect?

I think you are looking for isometric view. You should use OtrhographicCamera as you are using now, but construct it using this constructor, passing diamondAngle

Constructs a new OrthographicCamera, using the given viewport width and height. This will create a camera useable for iso-metric views. The diamond angle is specifies the angle of a tile viewed isometrically. 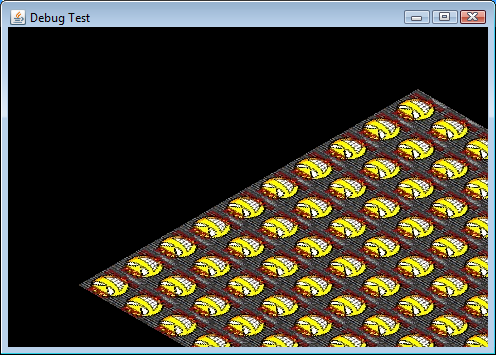 Not the answer you're looking for? Browse other questions tagged tiles camera libgdx tilemap viewport .

4
Calculating up-vector to avoid gimbal lock using euler angles
9
how to get width and height of TiledMap in the latest Version of Libgdx
3
Libgdx , how to get mouse position relative to a Tiled Map
3
How to find a free patch of area in a tiled map?
2
Aspect ratio in LibGdx
0
How to remove seams from a tile map in 3D?
4
generate box2d bodies from isometric tiled map
0
Isometric tile map rotation
0
How do I properly link an OrthographicCamera to a OrthogonalTiledMapRenderer
1
What is the connection between these LibGDX concepts?