How can I prevent seams from showing up on objects using lower mipmap levels?

Disclaimer: kindly right click on the images and open them separately so that they're at full size, as there are fine details which don't show up otherwise. Thank you.

I made a simple Blender model, it's a cylinder with the top cap removed: 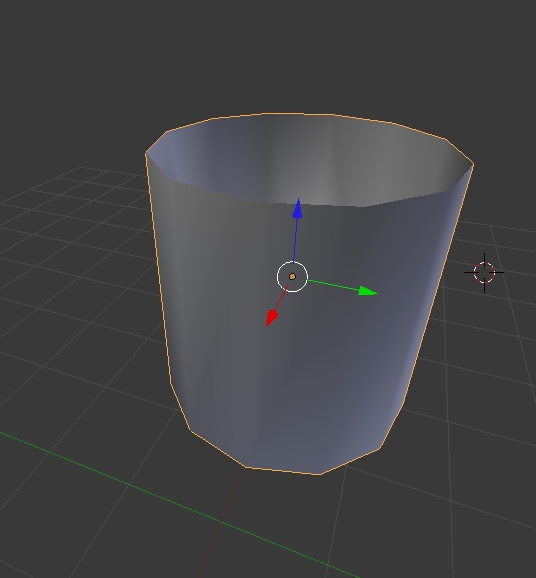 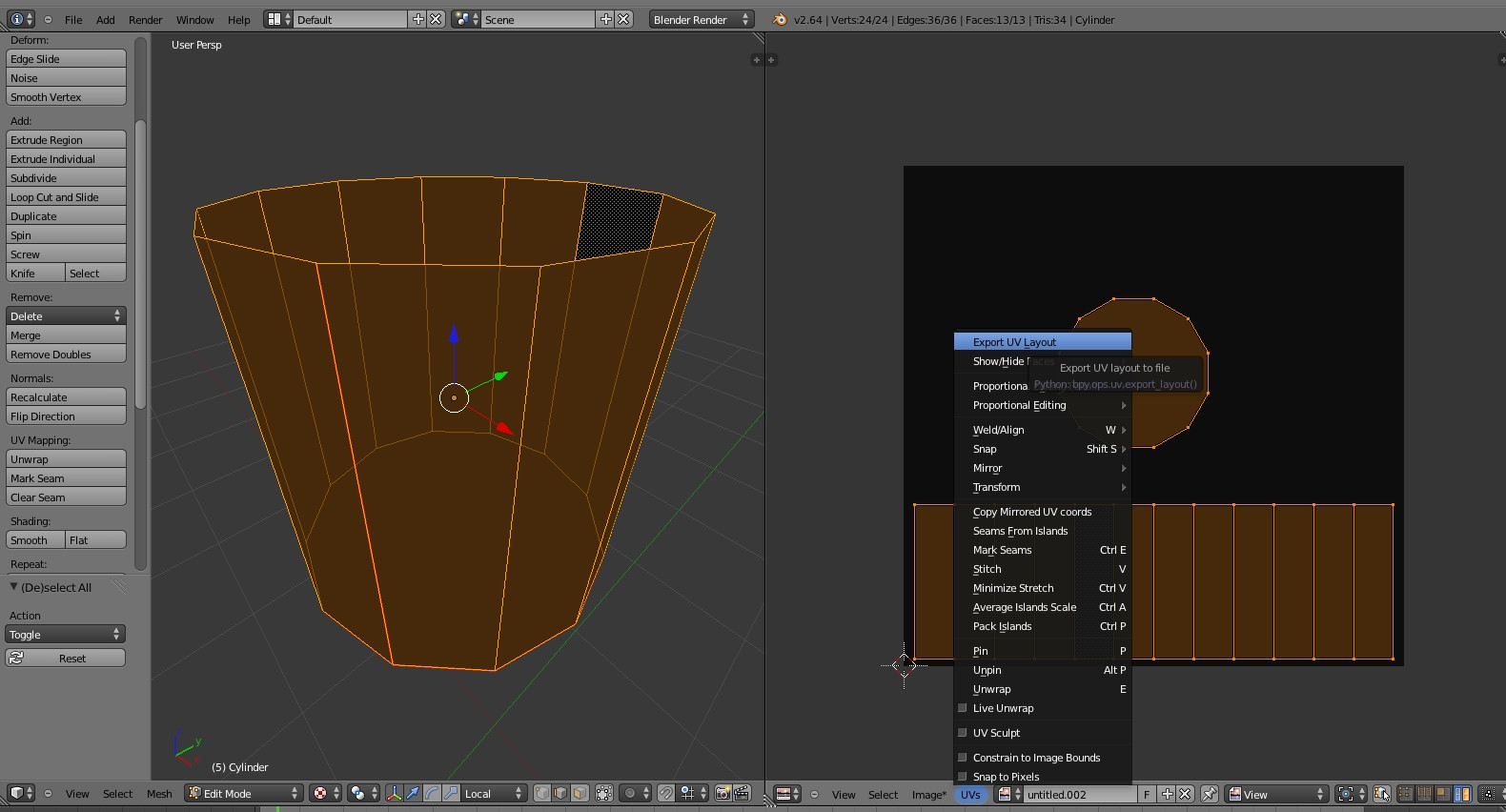 Then imported them into Photoshop, and painted the inner area in yellow and the outer area in red. I made sure I cover well the UV lines: 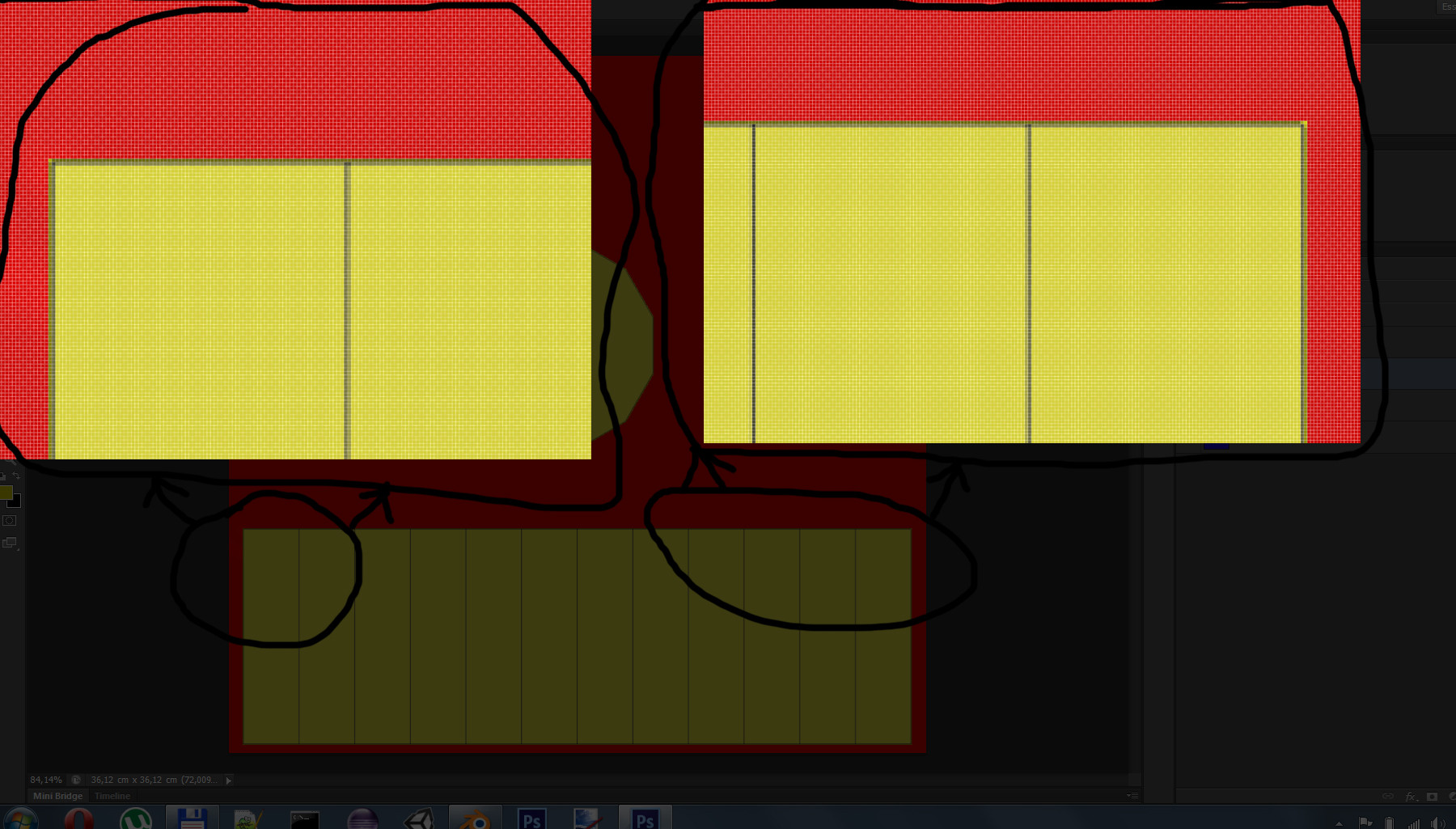 I then save the image and load it as texture on the model in Blender. Actually, I just reload it as the image where the UVs are exported, and change the viewport view mode to textured. When I look at the mesh up-close, there's yellow everywhere, everything seems fine: 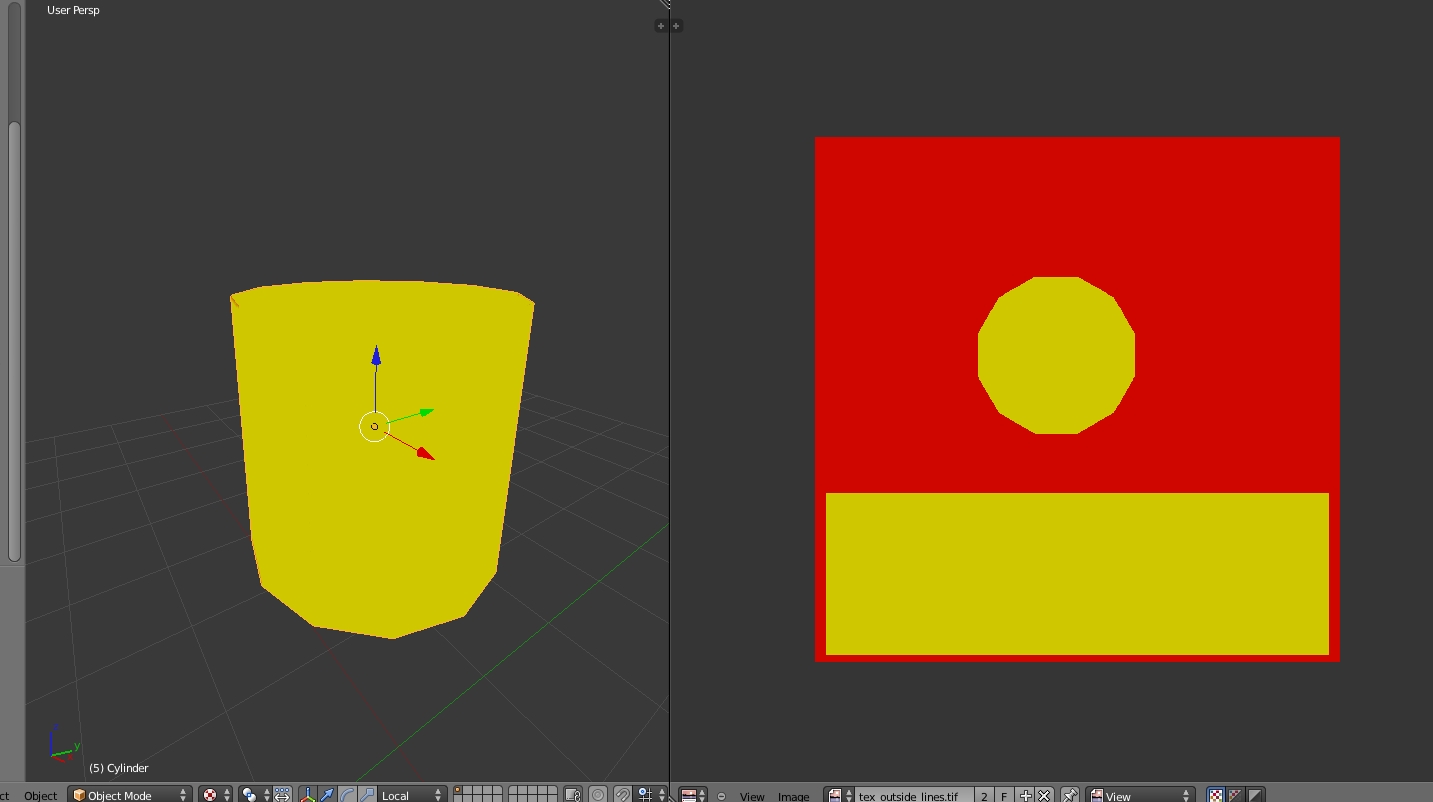 However, if I start zooming out, I start seeing red (literally and metaphorically) where the texture edges are: 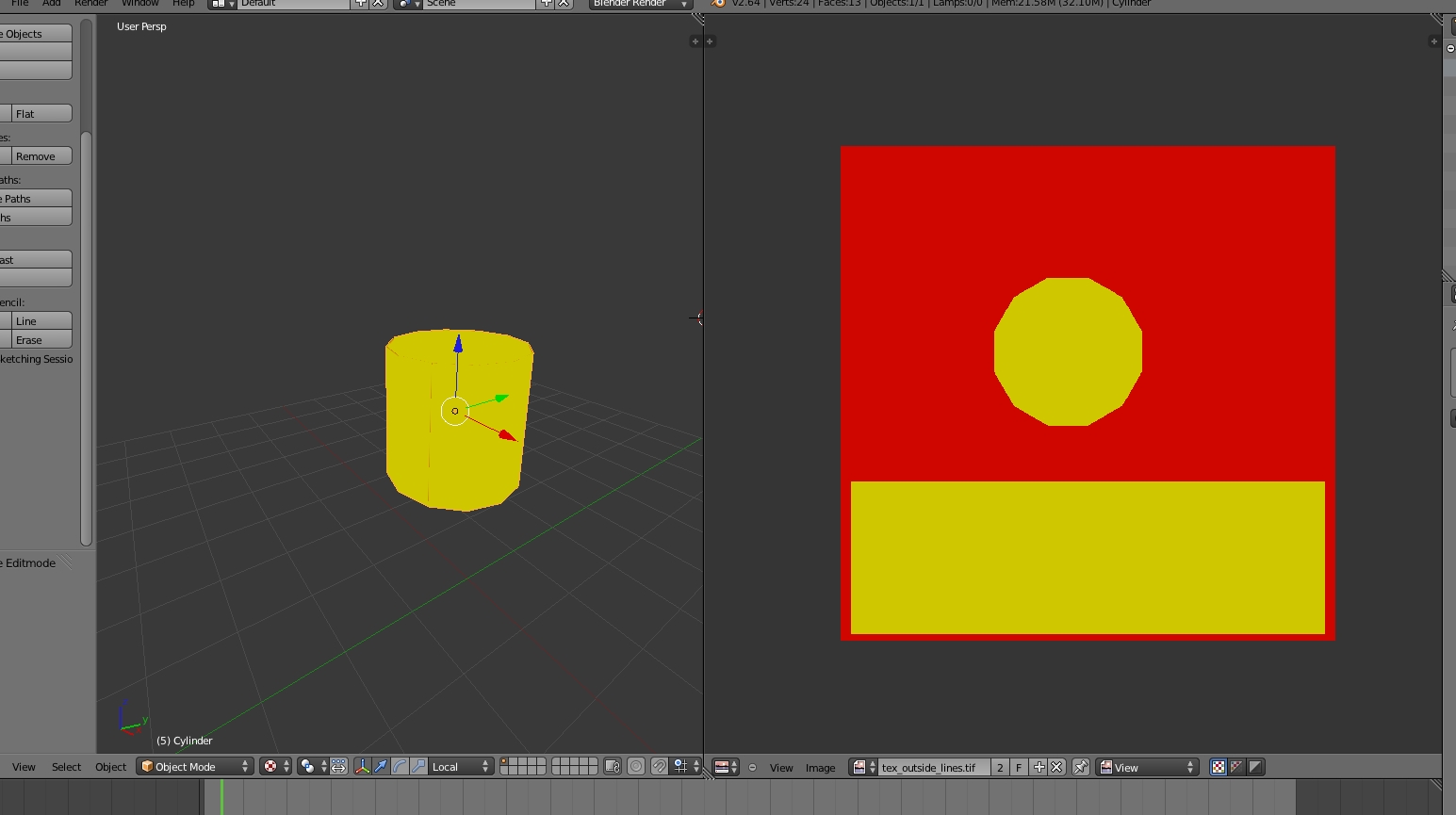 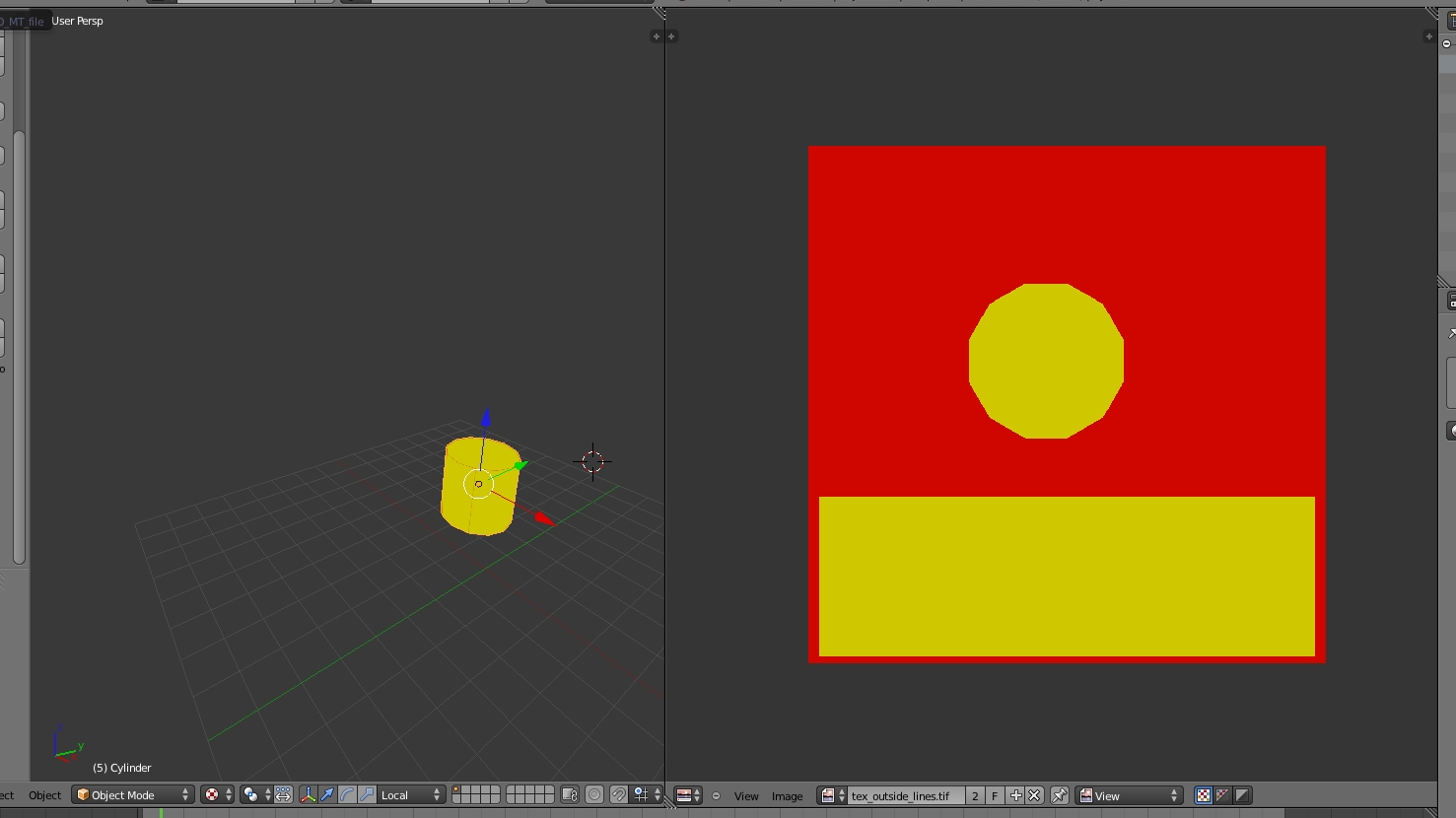 Same thing happends in Unity, though the effect seems less pronounced. Up close is fine and yellow: 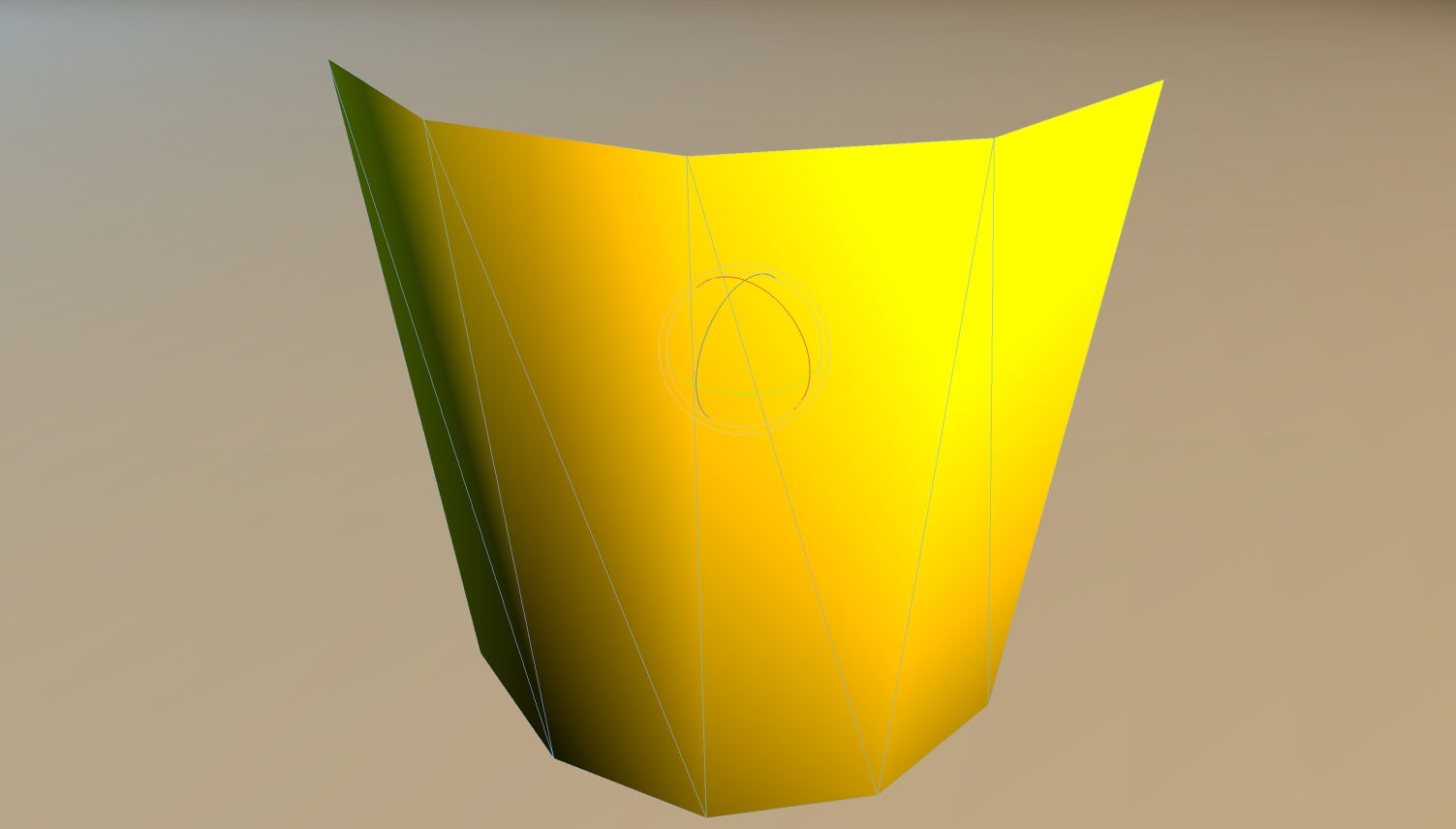 Zoom out and you see red at the seams: 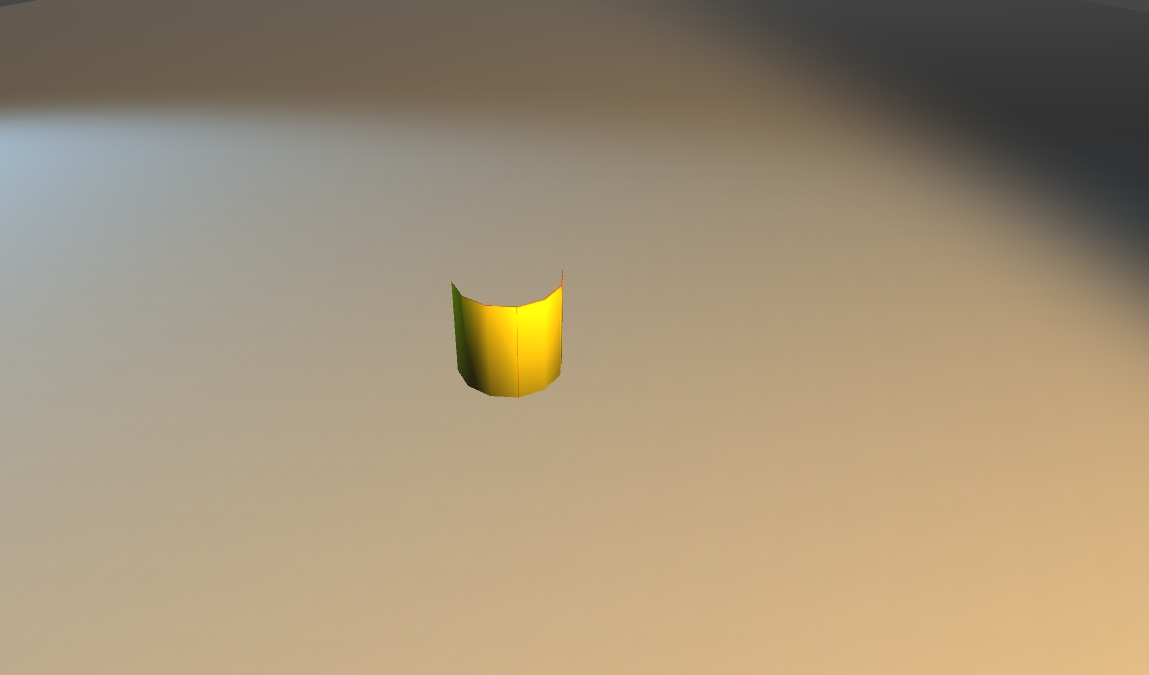 Now, obviously, for this simple example a workaround is to spread the yellow well outside the UV margins, and its fine from all distances. However this is an issue when you try making a complex texture that should tile seamlessly at the edges. In this situation I either make a few lines of pixels overlap (in which case it looks bad from upclose and ok from far away), or I leave them seamless and then I have those seams when seeing it from far away.

So my question is, is there something I'm missing, or some extra thing I must do to have my texture look seamless from all distances?

All right, that was a bit harsh. Let me illustrate this with two examples.

Actually not. The problem will be solved when creating the first mip level. But when you create the next mip level, which is a texture one quarter of the size of the original, you will experience the same problem with the yellow-red borders that don't fall in an even coordinate in the half-size texture, which happen to be those that don't fall in a multiple of 4 coordinate in the original texture.

So even if you fix it for the second mip level, you will never solve the entire problem. You will just be taking it to a lower mip level.

As you can see this is not a problem with the game engine you're using. It's a problem with mipmapping in general. So does this mean that mipmapping is useless and should be disabled? Actually no. Mipmapping is very useful. You're just using it wrong. Actually, you said the answer yourself:

spread the yellow well outside the UV margins, and its fine from all distances

It seems like an ugly hack, but it's actually not. However, I have a more general solution I hereby call the "First Panda Pajama Rule of 3D skinning".

You can take advantage of the fact that, unlike when you're making models out of paper and paste, the shape of your texture does not have to match the shape of your model. When making the texture for the cap of your cylinder, you don't have to make it round. In fact, I'd make it rectangular so I can match it to the texture of the sides of the cylinder precisely to avoid abrupt UV coordinate changes between the sides and the caps (look for "Filters->Distort->Polar Coordinates" in Photoshop).

It is a problem of baking in 3D software. Just increase the number of texture seams and second it is all about in Unity selecting texture and Mip on and off. You will see seams will go, but better to see you texture in game with your main camera.

Not the answer you're looking for? Browse other questions tagged unity textures blender uv-mapping mipmaps .

50
How to avoid texture bleeding in a texture atlas?
3
How to create mipmap for Unity3d textures loaded with www?
1
Visual artifacts on long distance on plane

1
Drawing texture does not work anymore with a small amount of triangles
50
How to avoid texture bleeding in a texture atlas?
0
How to seamlessly texture a cube in OpenGL
5
Seams between tiled textured cubes
0
Mip map artifacts
3
Object made of cubes looks different based on the distance in Unity3D?
2
OpenGL Textures: Texture contains color lines when object is further away that some distance
0
texturing a race track - applying variations
1
Why is my texture spilling?