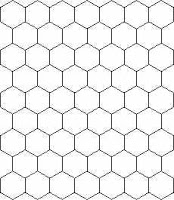 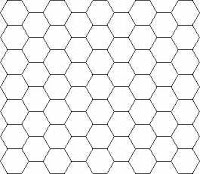 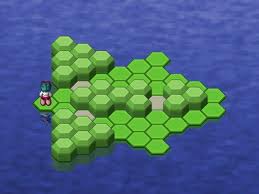 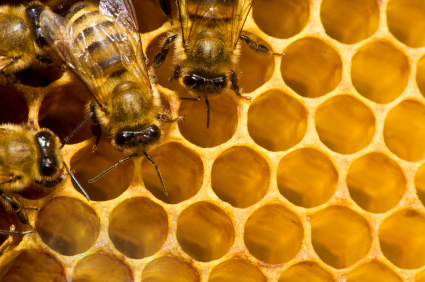 Not the answer you're looking for? Browse other questions tagged maps hexagonal-grid .

5
Line draw on “even-q” vertical flat topped hex grid
7
Converting between Spiral Honeycomb Mosaic and axial hex coordinates
8
Are there any hex tile sizes where both width and height are integers?
3
What is the easiest way to move towards and along the edge on a hex grid?
3
How can I detect hex edges and corners for Catan map?
3
How do I calculate hex coordinates from a ring and index?
4
How to efficiently (no pointers) store hex grid with shared edges and vertices?