How do I efficiently sort objects by draw order when rendering a 2D game?

I need to render a "tile" game with objects that overlap, because they are taller than the tile they stand on, like the games in these screenshots: 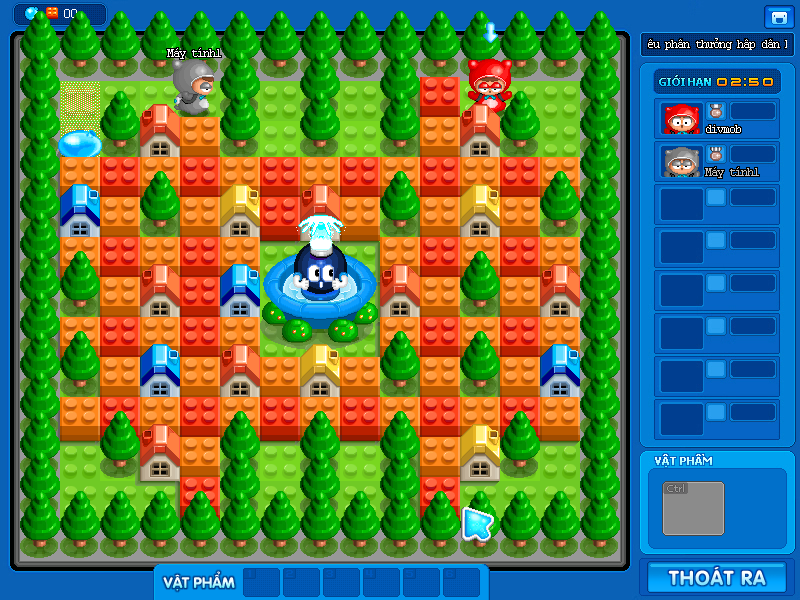 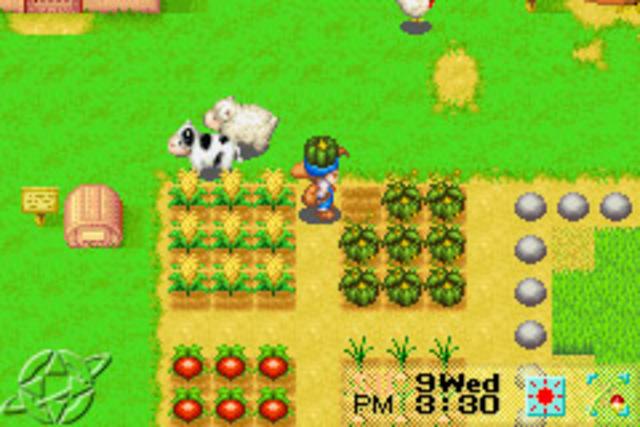 I don't know how to render them in the correct order. I intend to perform a sorting operation before every rendering, depending on the object's Y position. However, I'm worried it'll be too expensive, especially since very few objects change their Y positions.

Is sorting the most performant way? Is there any other way? What algorithm or data structure should I use?

When you have mobile objects and you want to get their draw order, there are two possible approaches how you can preprocess them before drawing:

Option 1 is best when the objects move so quickly so they are in a different order every frame or when you have a lot of immobile objects, because you can then treat them like tiles.

Option 2 seems slow at first, but in most games you can make it a lot faster by using the right sorting algorithm.

In the majority of games, most of the time the object order will be the same or almost the same between two frames. In that case I would recommend you to use Insertion Sort. Usually it is considered a sub-par algorithm, but in the special case of data which is already nearly sorted it greatly outperforms all general-purpose sorting algorithms like quick-sort or merge-sort. I am using this method in the game I am currently developing. By replacing the standard Javascript sort with an own insertion-sort implementation I was able to reduce the execution time spent on object sorting from 3% to 0.2%, even though the default sort has the advantage of being implemented natively (measured in Firefox using the profiler of the Firebug extension).

i would split it up into logical Layers

draw each separately and place on top of each other

with the tile i would try to draw in order(topleft to bottom right), or define the the specific layer it should be drawn to (you can probably compute this from world coordinates (or tile index)

I'd like to add that the stability of the sorting algorithm is also important.

When I first implemented sprite sorting in C# I used the built-in list sort method. This created a problem where overlapping sprites would flicker randomly when sharing the same Y value.

This happened because I used an unstable implementation of Quicksort, and the order in which those sprites were rendered would keep changing from frame to frame. I switched to a stable sorting algorithm and the problem went away.

I think I went with a Merge sort at the time, but Philipp makes a fine point about Insertion sort and its best case scenario, so I would look into that instead.

Just sort them. Use quicksort. (Usually that's the default sort on whichever language you're using.)

Just to give you an idea of the insignificance of thinking about other ways to do it: quick sorting 100,000 items will generally run in around 1 millisecond on modern hardware.

The only thing worth thinking about is that if your objects are huge, it's better to sort a list of pointers to your objects rather than the objects themselves (in order to prevent large copying.) Again, this is only a problem if you have megabytes of data.

I think you probably don't care.

If you have < 100 (moving) objects in view, then sorting them is likely to be so fast that it's not important.

You don't need to sort objects outside the view, if you have thousands of objects in the world, but out of view, you should probably put your optimisation effort on culling instead of depth-sorting.

Objects which are permanently attached to ground tiles, don't need to be sorted (more than once) as they won't move around, right?

I would sort every frame, just as Philipp with his option 2 but using Bubble Sort. The advantage is that this is an in-place algorithm and it has the same advantage as insertion sort on already (almost) sorted lists. Which should save you some memory.

Not the answer you're looking for? Browse other questions tagged 2d rendering tiles optimization draw-order or ask your own question.

0
How would I determine whether or not to render the player over or behind a tree in a 2d top down game?

2
What broad-phase collision algorithms are suited to a static tiled world with dynamic objects of different sizes?
1
Units, Layers, and Isometric Ordering
1
How do I use tiles and sprites together in an isometric scene?
23
How many active shaders at one frame in the game should I typically use? 5 or more like 100?
6
How do I determine the draw order of isometric 2D objects occupying multiple tiles?
1
Drawing order of 2D tiles with 3D bounding volume
2
How to sort tiled decal list?
1
How are semitransparent polygons rendered in the correct order?