Pygame performance issue for many images

I've made a script for generating a game world based off of image pixel data.

My progress so far has resulted in a program which loads an image and draws sprites in positions correlating with the map, like this: 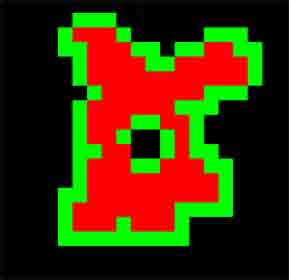 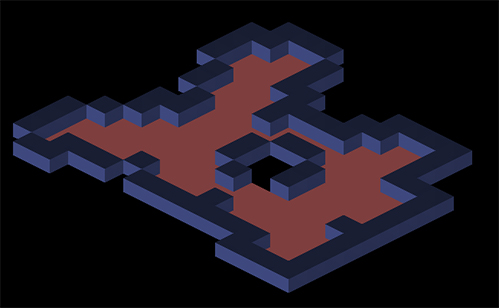 Now the problem is that even for small levels, I'm noticing a drop in frame rate. The provided example level will make pygame drop from 100 fps to 80 fps. If the map is 40 x 40 the frame rate will be around 17.

This is concerning, for two reasons. The program is not doing anything else than drawing images right now, how bad will the frame rate be when game logic is also being calculated every frame? Second, the aim is to ultimately make a two-player strategy game, in which the levels would be significantly larger than the example, and in that case 20 frames per second is way below acceptable parameters.

Every sprite in the game is a 48x48 pixel png image with some portion of transparency. Everything except rendering the sprites is done once when the game starts. This is the only code being run on every frame:

I'm guessing pygame's method for rendering images does not scale very well. Windows task manager shows my CPU utilisation at 2% with a map of size 40x40.

My question is: What can I do to improve frame rate? I don't mind switching from (or complementing) pygame to something else, so long as the transition is not very difficult for a novice programmer like myself.

I was able to significantly improve frame rate by changing the code so that every tile displays a sprite generated from a texture atlas, instead of blitting a separate png to the display surface for every tile.

I based the code on aquasheep's improved spritesheet function, found in this stackoverflow entry.

I am still looking for a way to replace pygame for the purpose of rendering, or to make the algorithm at least twice as fast.

Not the answer you're looking for? Browse other questions tagged rendering python image pygame .

0
How do I implement unit selection in this program?
0
Trying to make a python map editor