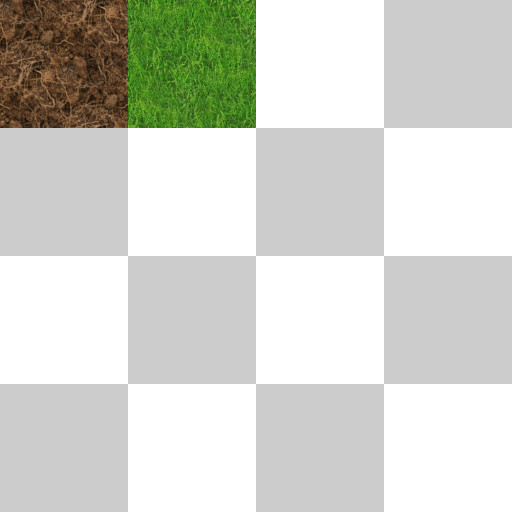 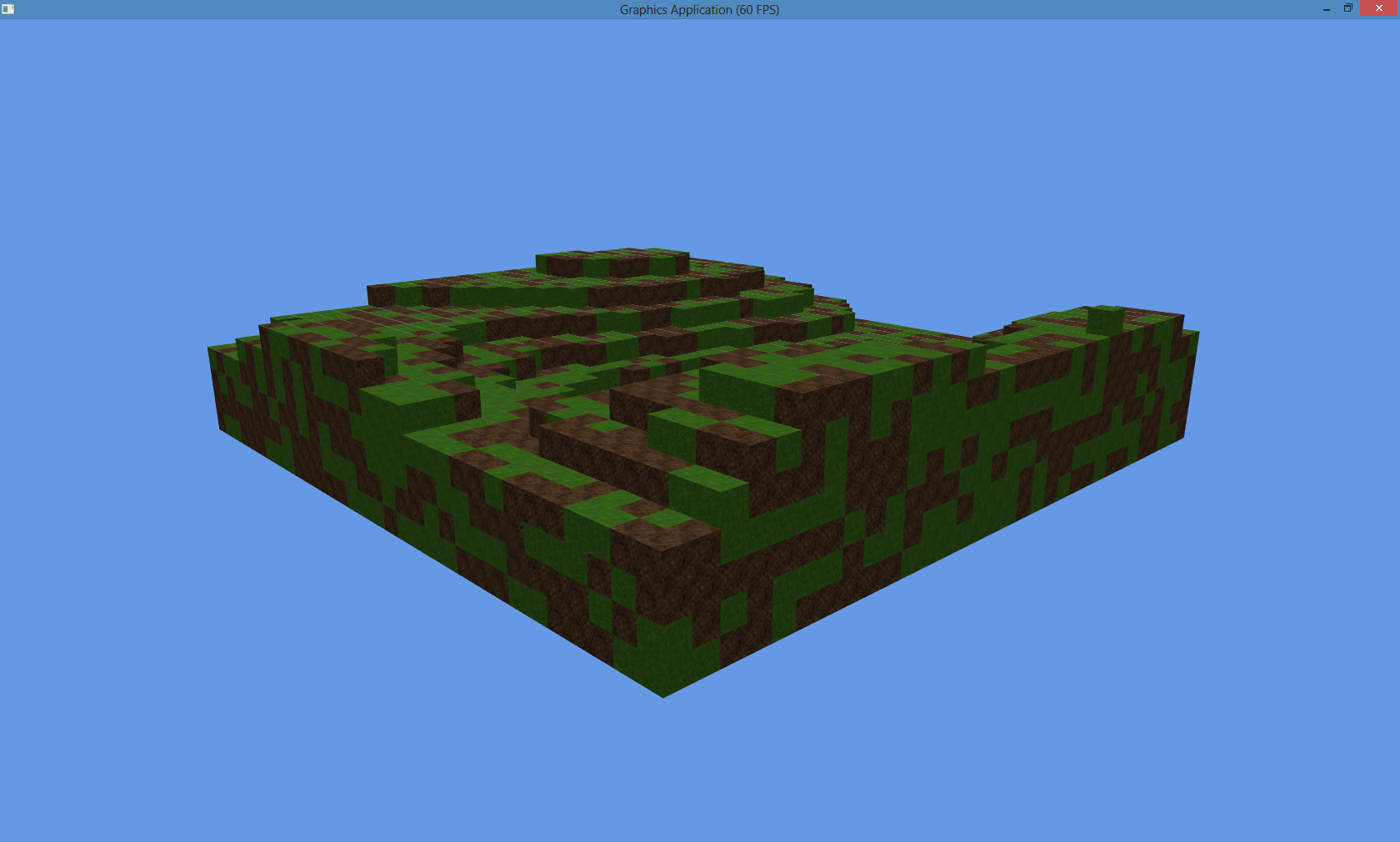 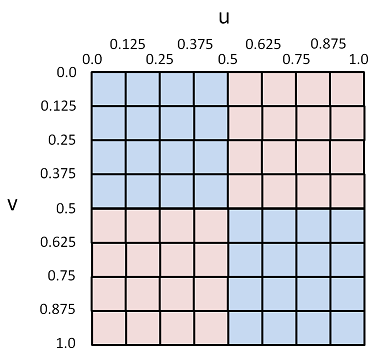 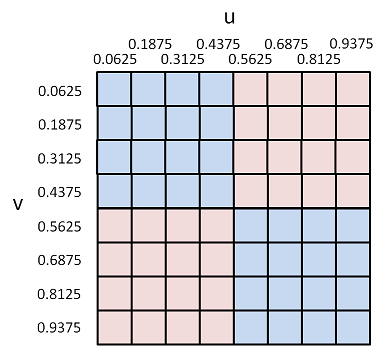 Not the answer you're looking for? Browse other questions tagged opengl textures interpolation texture-atlas mipmaps .

7
How can I prevent seams from showing up on objects using lower mipmap levels?
2
Can I optimize my voxel meshing regardless of different textured blocks?
2
XNA seams between 3d primitives in tiled terrain
2
Question about mipmaps + anisotropic filtering
2
Libgdx, lines between tiles
2
Color bleed on voxel edges when using anti-aliasing
1
Visual artifacts on long distance on plane
1
Wrong texture position on camera move
0
Attempt to fix sprite sheet pixel bleeding in OpenGL 2D causing sprite distortion
1
How to use array texture as a replacement for a texture atlas given thousands of block types in minecraft style game?
See more linked questions

8
One single texture atlas?
0
LWJGL texture bleeding fix won't work
1
Getting the correct texture from an Atlas
1
With a Texture Atlas that has 128x128 tiles, how can I use that in Unity3D?
5
Seams between tiled textured cubes
14
Texture atlas vs. array-texture: how differently are they handled by CPU and GPU and how that impacts performance?
0
OpenGL texture bleeding
0
Multiple textures/texture atlas