Is it acceptable to say “Inspired from … game”

For a game I'm developing, I would like to use "inspired from ... game" to acknowledge and praise that game. But I'm not sure if this is a good idea from a legal point of view. They might think my game is a ripoff, and base the claim on my word.

Professionals making games with relatively deep pockets have said things like this, 3:55 into this talk Luke Muscat says he took his inspiriation for Jetpack Joyride from that helicopter game everybody's seen. 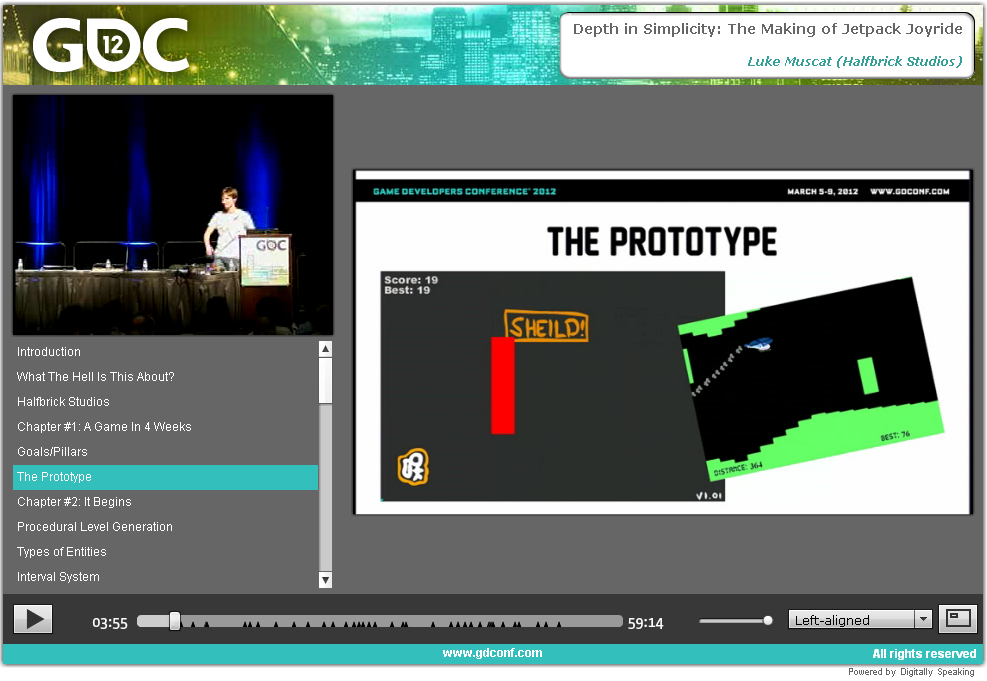 Obviously JJ is way beyond that helicopter game in terms of execution, delivery and the things they built around it (just listen to the part near the end where he talks about how they developed the goals system). I can't see helicopter guy suing Halfbrick for what he's done, even though he openly admitted the basic mechanic of his game is based on it.

Was this a mistake by Muscat? I'd like to hear someone say otherwise.

I also heard various other programmers (such as John Carmack) say things like Commander Keen was all about bringing side scrollers such as Super Mario Bros to the PC (he specifically says "we had a nintendo there, we were playing Super Mario 3, that is what we set out to do as we were making those games on there, we wanted to bring the console experience to the PC")

So anyway, keep in mind the game makers that end up citing other games, when you look at the "derived" game or the game it cites as an inspiration, there's no way you could say the "derived" game "ripped off" the other. The game they made and the game cited as inspiration (more so for the Commander Keen/Mario comparison than for Jetpack Joyride) are totally different. I mean these developers are smart, they developed something cool and unique, and they didn't do some blatant plagiarism such as rip art or sprites from other games.

Anyway the gaming community is pretty critical and will probably accuse you of ripping off 10 other games you've never played before than the inspiration you cite.

So in short, no don't worry about citing your inspiration at a high level. There are 10k side scrollers, and 40k fps, and 90k RTS's. If people sued each other for minor similarity in play, there would be but 3 games for us to play.

But yes, don't blatantly rip off artwork or copy-protected stuff that anyone in their right mind would go after you for. Don't make a clone of a game and try to pass it off as your own idea.

I should preface this by stating that I both have no formal legal training and that my statements are based on:

Due to the nature of legal issues, you'll most likely find that anyone who does have the legal training to answer your question with certainty will be reluctant to do so informally due to potential liability issues they face as legal professionals.

As with rights-ownership issues in many media, different content owners will have different prerogatives and will defend their content differently. Some content owners will appreciate your adulation, and others will aggressively defend their brands and content from all unapproved uses. Their options will vary based on the level of copyright and trademark protection they have sought for their work, whether you've profited from your use, and whether your use has cost them sales or reduced the value of their IP (even if that's just a trademark on the name).

The best way to protect yourself is to seek both legal counsel and explicit, affirmative written permission to make the reference you'd like to make.

That said, in personal practice I have sought permission on more than one occasion to share published creative/educational material, as well as to use restricted public APIs in ways not explicitly permitted in the terms of service and in every case thus far I've received something ranging from a polite acknowledgement of my permission to use their content in only the way specified by my request to grateful personal thanks for the interest and granting of permission. Likewise in making take-down requests to protect my own content I've found that service-providers who had been used to host the unauthorized content were more than helpful.

Not the answer you're looking for? Browse other questions tagged legal business or ask your own question.

6
Does it require any license to use soccer players and teams names in a paid or free game?
19
Set up indie game studio (UK) - how?
6
Legal issues concerning using superheroes in games
4
Should I talk about my game concept?
2
Can I use fictional city/country names from public domain/fiction etc. in a potentially monetized browser game?
0
Should I get an official content rating, like from the ESRB, or just rate my game myself?