I sqw and I tried this suggestion on *PISTACHIO BRAINSTORMIN** on how to make a good and adaptive screen ration. For every different screen size, let's say I put the perfect circle as a Texture in LibGDX and played it on screen. Here's the blueberry image example and it's perfectly rounded: 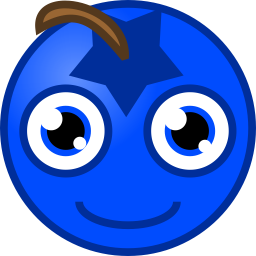 When I played it on the Google Nexus 7, the circle turn into a slightly oblonng shape, resembling as it was being flatten a bit. Please observe this snapshot below and you can see the blueberry is almost but slightly not perfectly rounded: 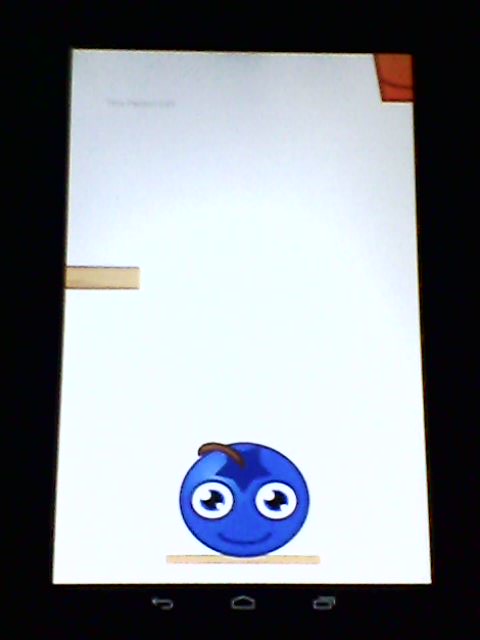 Now, when I tried the suggested code for aspect ratio, the perfect circle retained but another problem is occured. The problem is that I expecting for a view on center but instead it's been moved to the right offset leaving with a half black screen. This would be look like this: 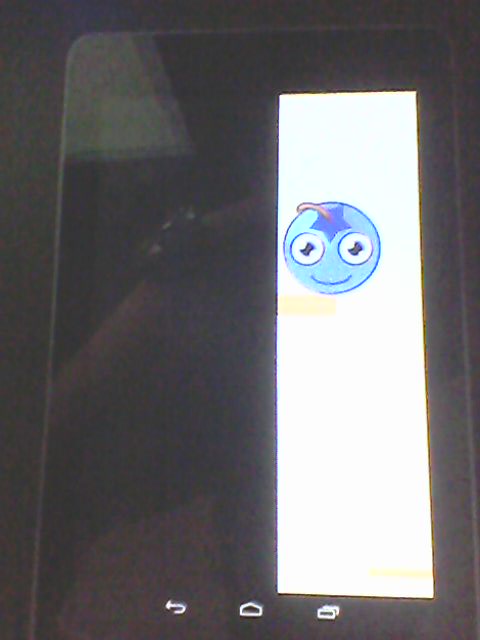 Was this code useful for screen aspect ratio-proportion fixing or it is statically dependent on actual device's width and height?

I see that you've already accepted an answer, but I feel I can add to it. I have written a blog post about this here. The gist of it is as follows: 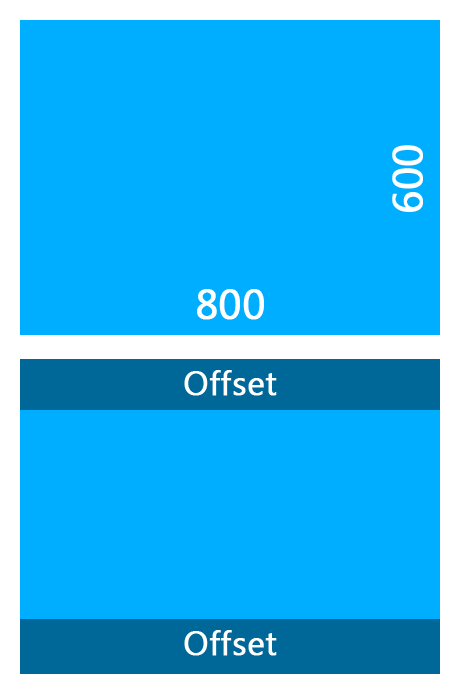 "After a bit of research, I’ve come to the conclusion that most Android phones that I want to target have a 480×800-ish resolution. I’ve also noted that the smallest aspect ratio of any Android phone (held in landscape orientation) is 4:3, that is Android phones don’t get any ‘squarer’ than 4:3.

With this data in mind, I created a virtual game screen of 800×600. This means my game logic acts under the impression that the game is always running in a resolution of 800×600. All positions and velocities are absolute to that resolution. The game logic calls the render-helper class to render and load textures. This render-helper class scales the virtual game canvas to fit on the actual device screen. The textures are scaled by the same class at load time using the Bitmap.createScaledBitmap function. Drawing position coordinates are also scaled similarly. The scale is determined by:

In devices with wider screens, some of the virtual screen bleeds out vertically. Alternatively, I’d have to horizontal display black bars on squarer screens, which is plain horrible. To deal with this vertical overflow, I just draw the HUD elements relative to the vertical offset. This offset can be calculated using:

I figure it out on how to stay center or inside the screen visibly (regardless of the device's screen aspect ration) by changing the value crop.x and crop.y as possible(basically set at 0). Regardless of the calculations to fit what's best for the screen and the whole game view, it will do.

8
Is it a good idea to make a game for one aspect ratio and arbitrary screen resolution?
7
How do I solve my resolution problems?
4
Updating games for iOS 6 and new iPhone/iPod Touch
2
Aspect ratio in LibGdx
2
LibGdx sprite rotation vs Box2D physics rotation problem
1
Keeping ratio the same across devices on fixed screen game
2
XNA/MonoGame screen scale and keeping aspect
8
How to force keep the aspect ratio and specific resolution without stretching the output screen view?
0
Scale VBO magnitudes based on aspect ratio