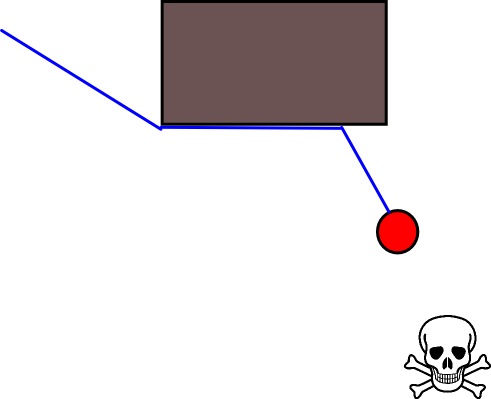 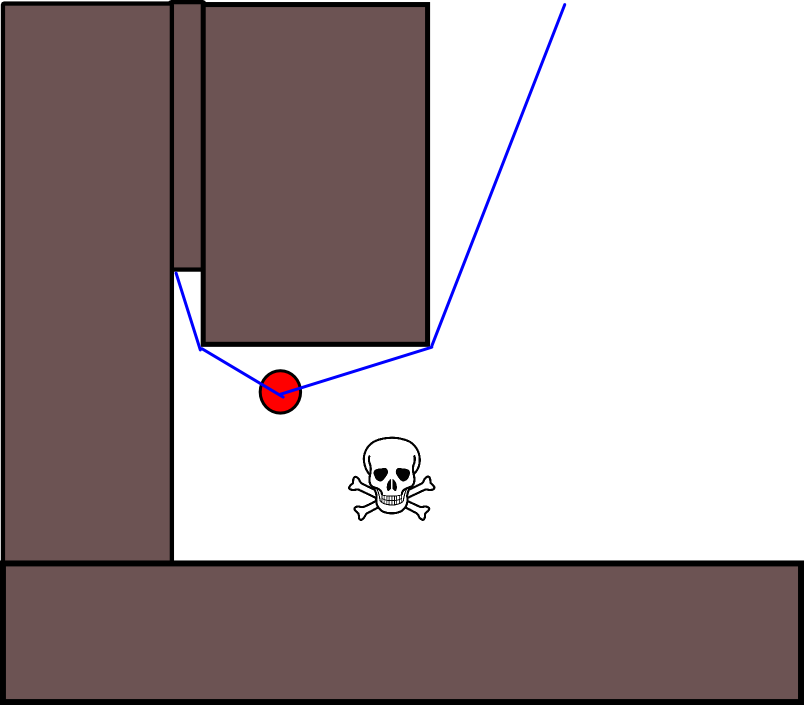 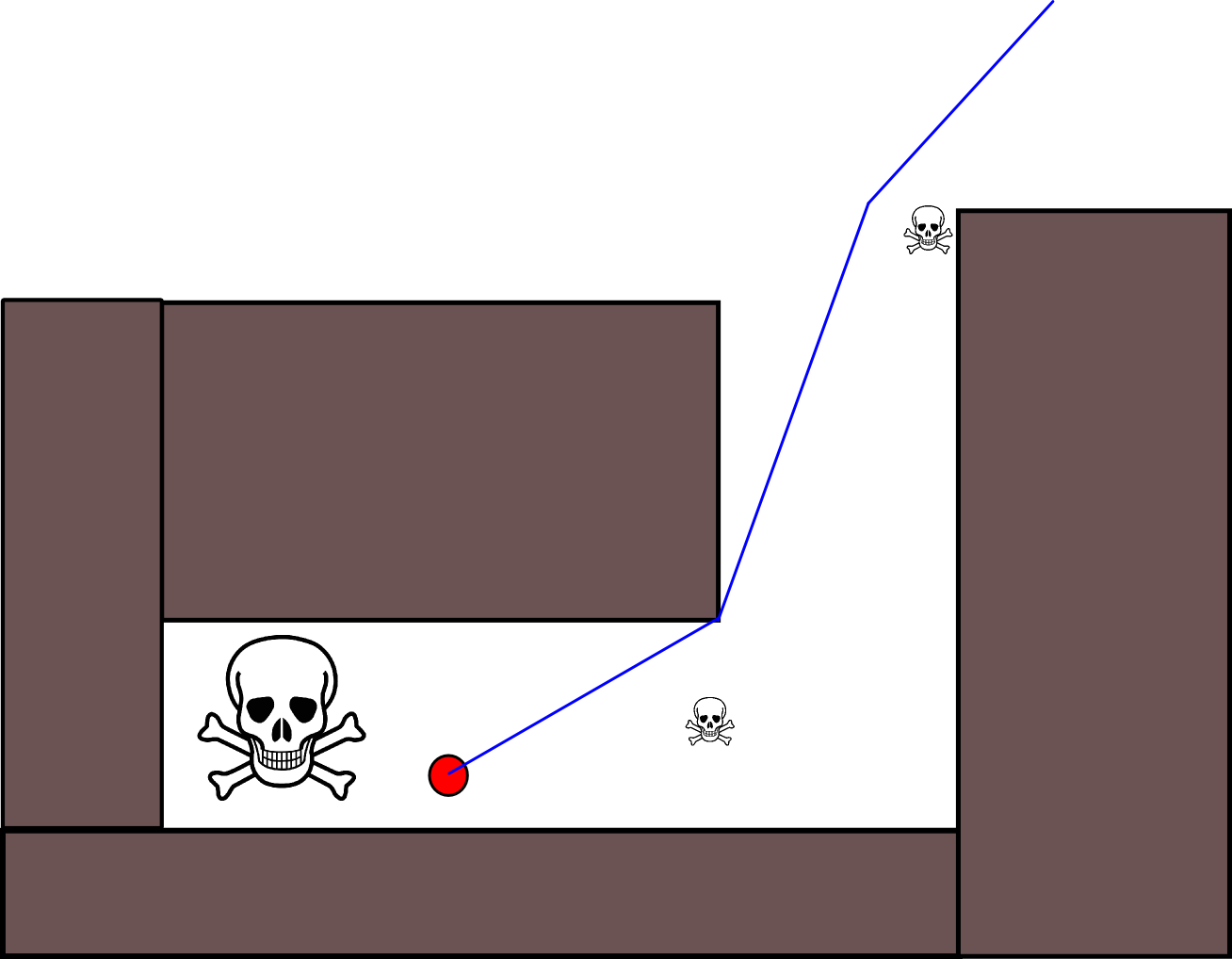 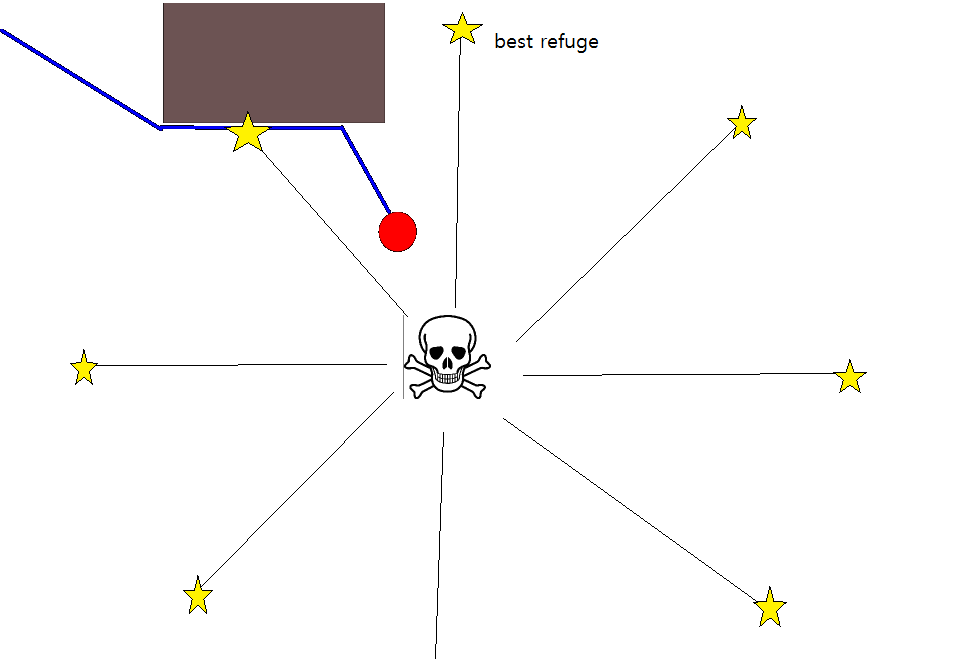 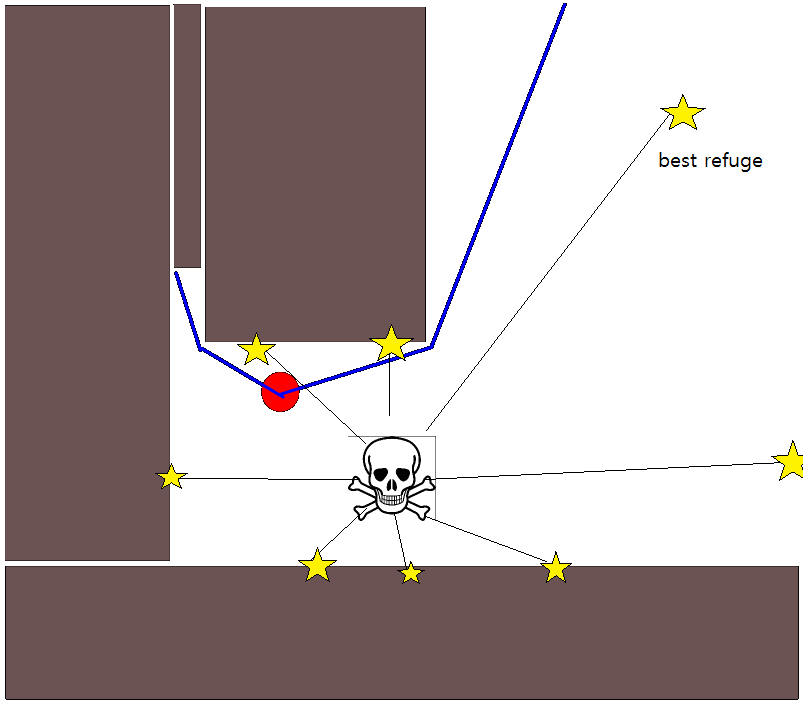 3
How do I make an AI that stays at a distance from the player act correctly when cornered?
0
simple escape algorithm: enemy escapes when hero approches
0
Can you use A* to make a unit move nonspecifically?

13
Efficient path-finding in free space
5
Pathfinding for a lot of units, mostly random movement
1
Pathfinding using nodes/waypoints without connecting them?
12
Pathfinding with 2D, non-grid based movement over uniform terrain
2
Overlaying grid for pathfinding
1
Pathfinding in non tile-based 2d map (maybe potential field)
2
A* in 2D grid with obstacles in between graph nodes
22
Efficiently pathfinding many flocking enemies around obstacles