Why are trees shining in background? 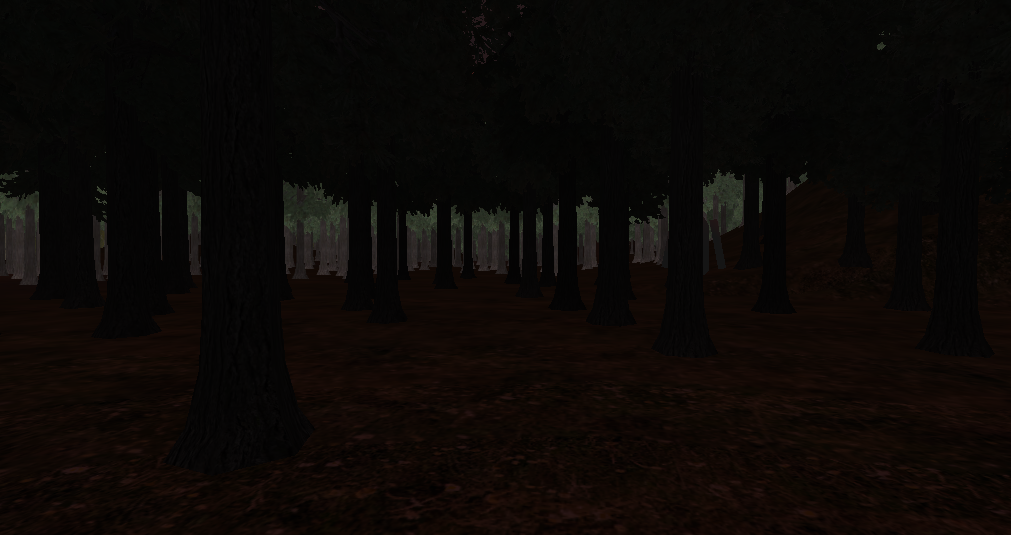 I tried placing the trees in a folder named "Ambient-Occlusion" like said here, but no luck. Also fog is turned off. Thanks in advance.

When I looked at the trees using the "Render Paths" camera, they appeared red while everything else was green. 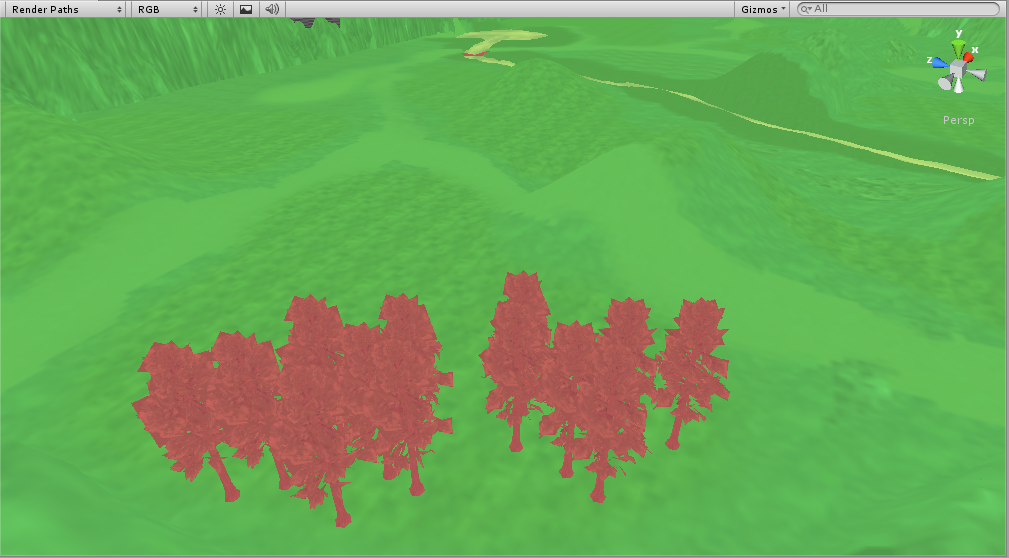 I have tried re-installing the package I downloaded these from, but still no luck.

I have added some trees manually, and they work fine, but when adding them by painting on the terrain I get the problem.

I tried building the game to see if this had the effect on the .exe, and it didn't. So I just have to ignore when I am debugging it, as it works fine on the build. Thanks for all the help, it just seems like an error with unity. Picture of build: 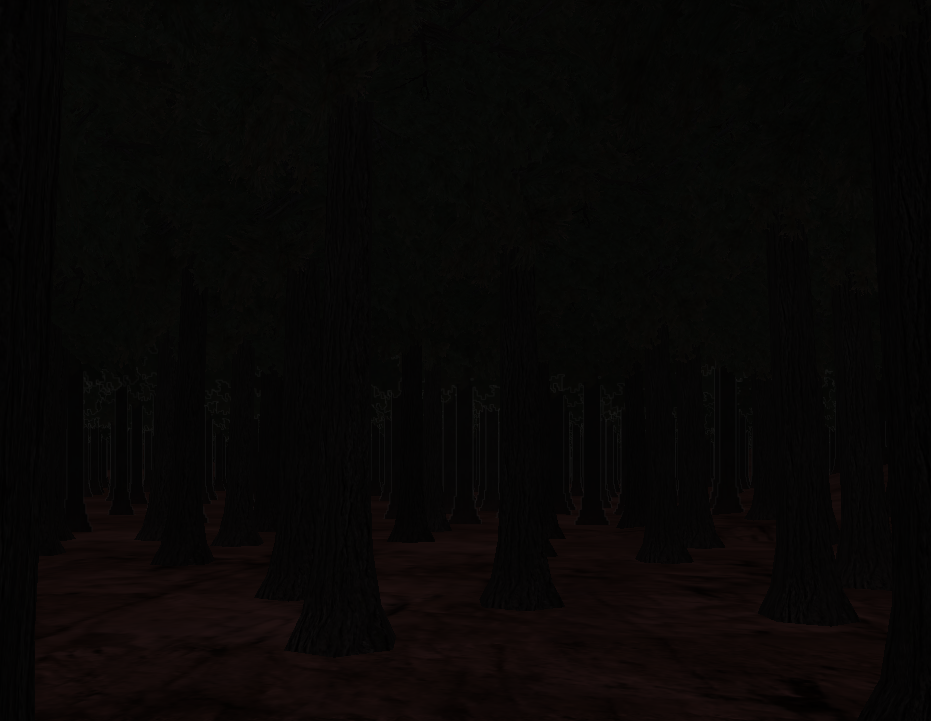 Turns out that it was rendered fine in the builds of the project, just not in the debugger in unity. I am planning on reporting this as an error on unity's site, as it was messed up in the debugger only, not the game.

I fixed the problem by adding fog with the properties:

I know this doesn't solve the problem, but I wanted to use fog in my game anyway and this was an easy solution. I am not going to accept this as the answer since it doesn't actually solve the question, I just wanted to say what ended up working. Picture: 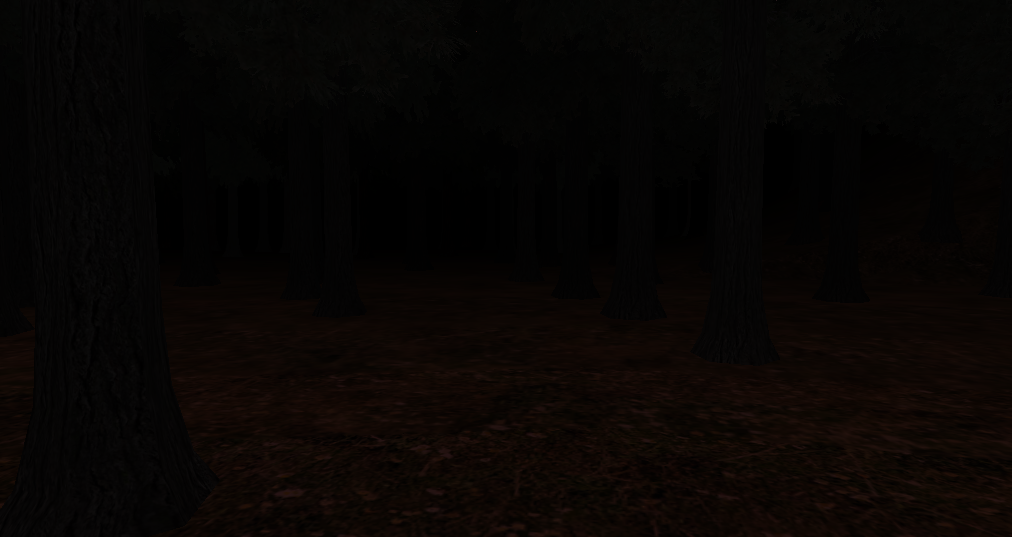 It also adds that scary/mysterious feel to it, which I am happy about. I would still love to have an actual answer to how to fix this.

Not the answer you're looking for? Browse other questions tagged unity shaders terrain tree or ask your own question.

0
Why divide by w makes the pixel shader look better?
4
How to make sure Sun Shafts are emitted only from background elements?
2
Combining skydome and fog
1
How to solve problem with Terrain Flashing and then disappears when flying away?
2
“Occlusion culling data is out of date. Please rebake” - No scene specified, Unity 5.6.2
2
How can I make tree foliage work with baked lighting?
2
How to make the background tilemap in Unity3D have a “far away fog effect” filter in a sidescroller game?
2
OpenGL Textures: Texture contains color lines when object is further away that some distance
0
How to set up Easy Mobile Pro to work with assembly defintions?
0
Build and Run results in an empty window