I'm trying to draw a partly transparent texture a plane, but the problem is that it's incorrectly displaying what is behind that texture.

My question is, Why does the order in which I call draw matter? 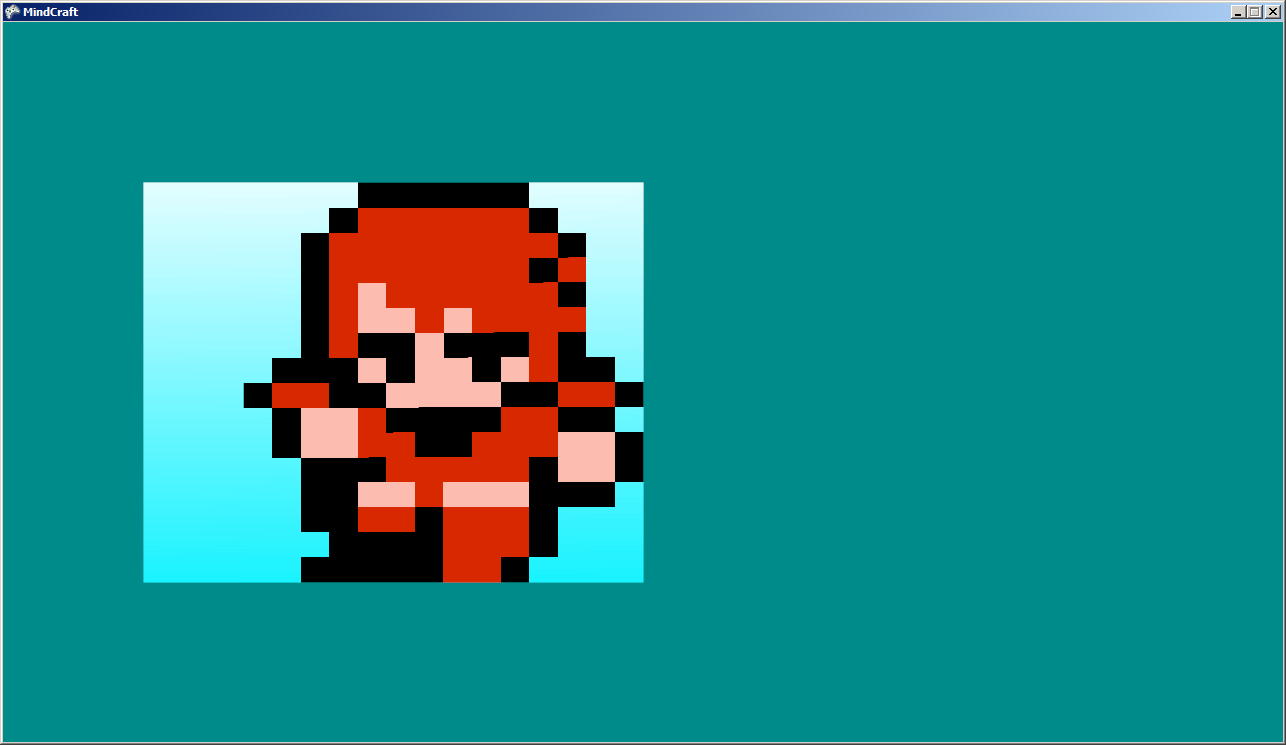 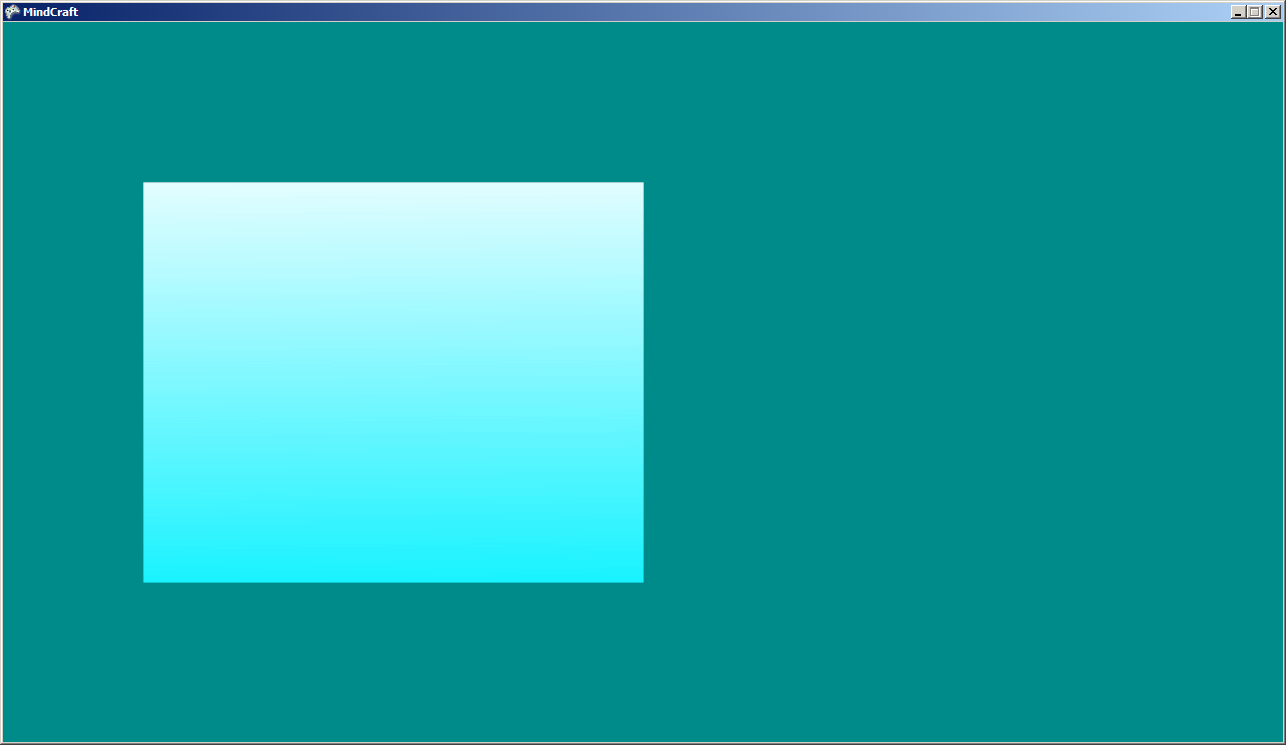 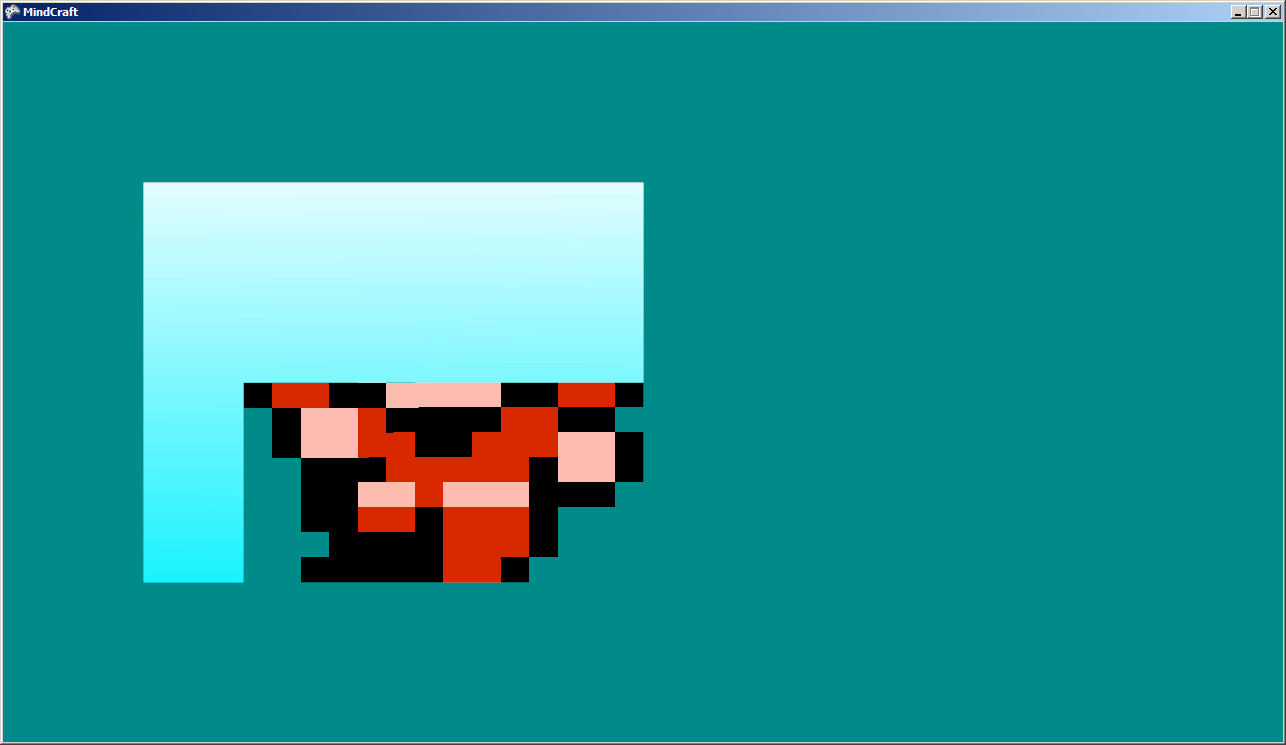 It's like there is no Z buffering at all. this is done with: GraphicsDevice.DepthStencilState = DepthStencilState.DepthRead; I've tried other settings but they don't help

Edit: I think I have to somehow set the BlendState of the graphic card in some way so that the textures behind other textures get rendered.

If you render your planes with same Z-depth, you can experience some z-fighting problems. GPU usualy performs some optimalization in rendering pipeline - for example early Z termination. This could sometimes imply unexpected results...

From what you've posted it's not clear, what shader code are you using and what are the depth buffer and blending states.

(For me it seems that one of the effects (shaders) used (basiceffect1, basiceffect2) is discartign fragments while the other does not...)

But in general: the rendering order MATTERS when handling transparency...