Intersection of player and mesh

I have a 3D scene, and a player that can move about in it.

In a time-step the player can move from point A to point B. The player should follow the terrain height but slow going up cliffs and then fall back, or stop when jumping and hitting a wall and so on.

In my first prototype I determine the Y at the player's centre's X,Z by intersecting a ray with every triangle in the scene. I am not checking their path, but rather just sampling their end-point for each tick. Despite this being Javascript, it works acceptably performance-wise. 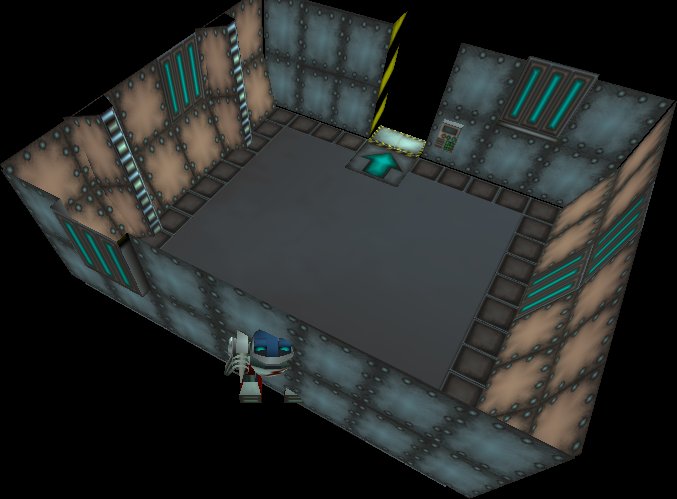 However, because I am modeling the player as a single point, the player can position themselves so that they are half-in a cliff face and so on. I need to model them as as a solid e.g. some cluster of spheres or a even their fuller mesh. I am also concerned that if they were moving faster they might miss the test altogether.

How should I solve this?

Have a collision mesh that you don't render and is smaller than the room by the maximum diameter of the player. In this case the collision mesh could be much less detailed than then visible model helping performance.

Not the answer you're looking for? Browse other questions tagged collision-detection geometry or ask your own question.

1
Collision Detection for sidescrolling Tile based Game
0
Binding BoundingSpheres to a world matrix in XNA
11
How to limit click'n'drag movement to an area?
2
Project collision shapes to plane for 2.5D collision detection
2
Collision detection between axis-aligned bounding box and bitmap (pixel perfect) terrain
20
How can I detect the player being crushed in a 2D platformer?
0
Enemy gun won't aim properly when collision line is flipped | Game maker studio