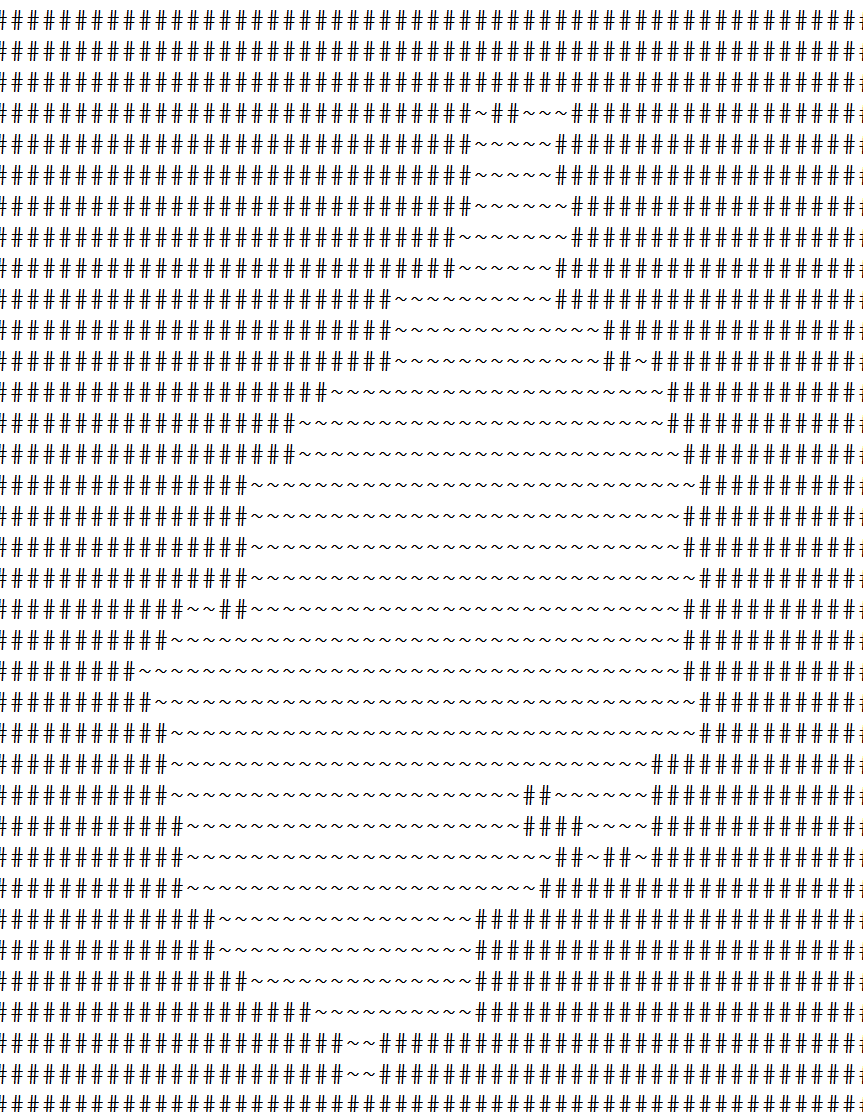 Not the answer you're looking for? Browse other questions tagged c++ 2d procedural-generation .

28
Is there an algorithm to detect the "mainland" on a 2D map?
11
How can I generate a texture that looks like left-over tea leaves?

9
Generating random Pools or lakes
9
Correct way to "randomly" generate flowing terrain
21
How can I generate a navigation mesh for a tile grid?
3
Algorithm for dividing a 2D grid into organic looking plates
1
How to generate tile patterns in one dimension, then in a second dimension?
2
How to generate a 2D tile planet with perlin noise?
5
How would you generate details like trees, water or caves in a 2D terrain?
2
What algorithm should I use to laid out pre-made rooms into a level?
1
How to generate a random path on a 2d Grid