I'm trying to create a shader that'll give me an effect similar to what buildings and roads look like on 3D Google Maps. You can see the effect interactively if you enable WebGL at maps.google.com, and I also found a couple of screenshots that illustrate what I'm trying to achieve: 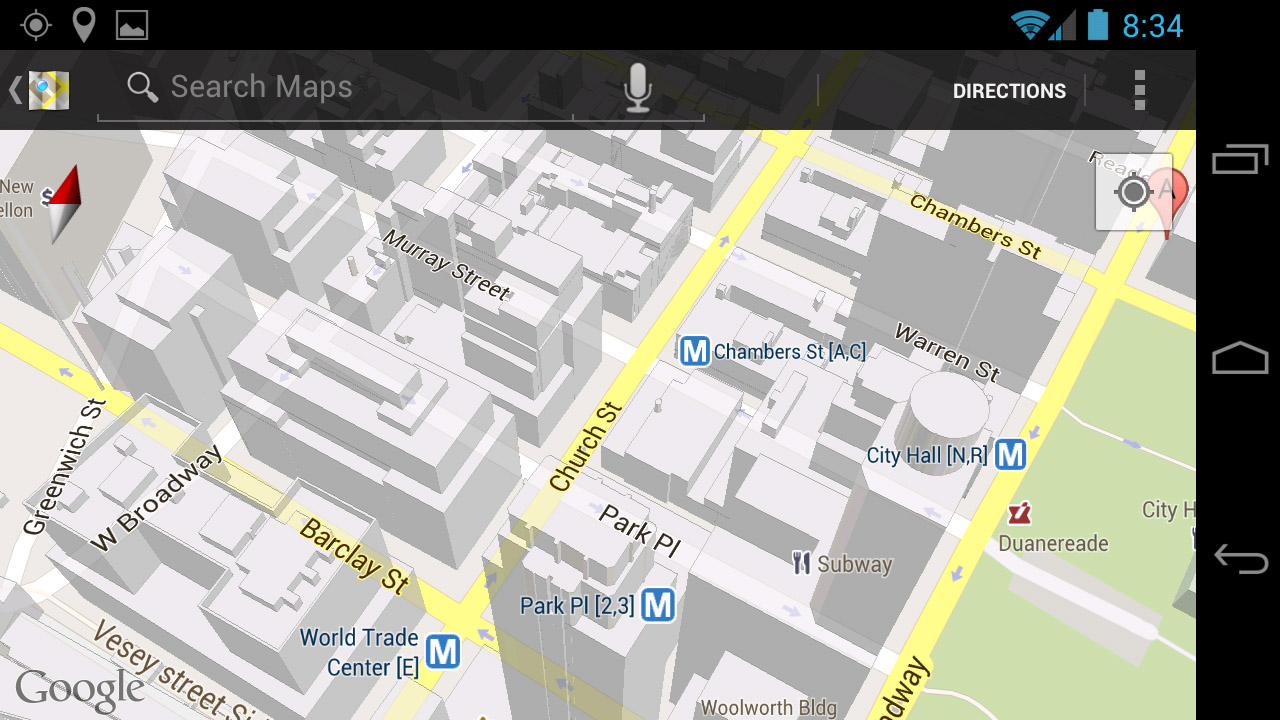 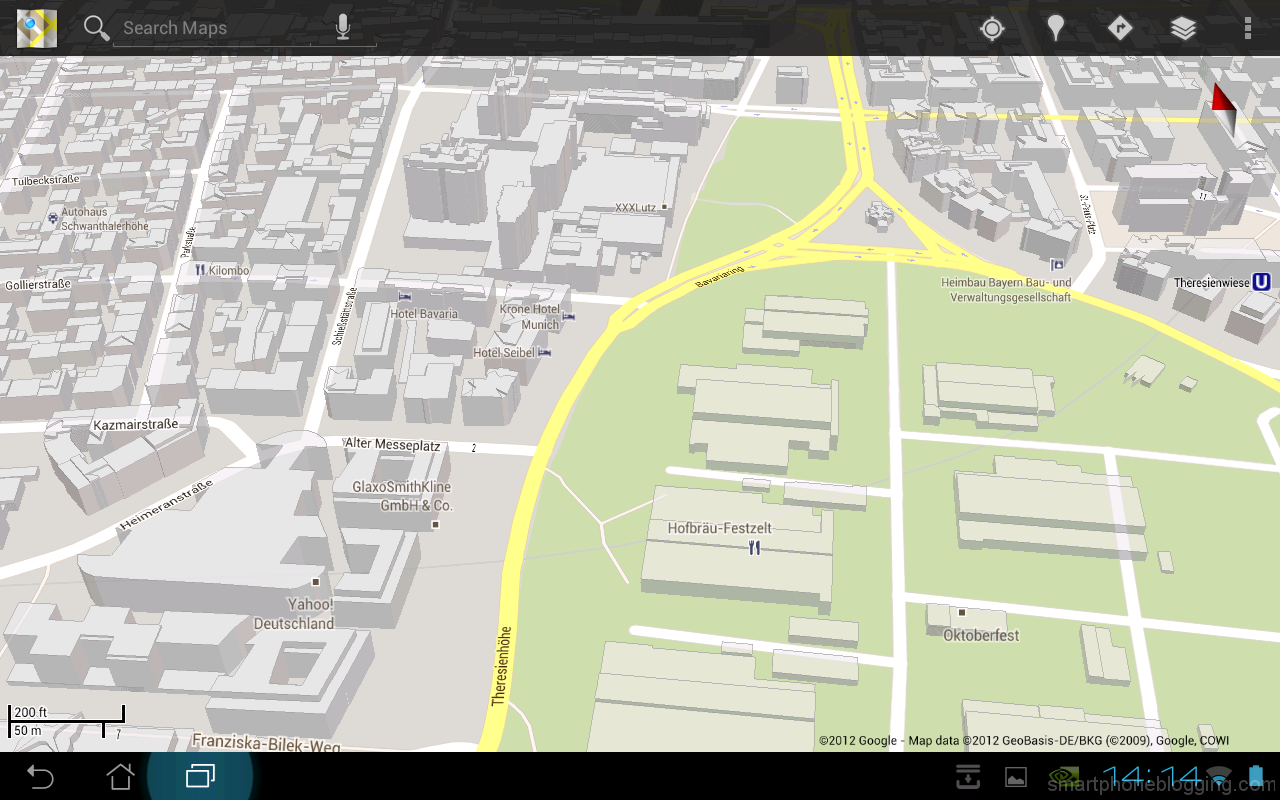 I'm especially curious about the 'look' they achieved with buildings (clean, precise outlines/shading). It reminds me a little of what you'd see when designing stuff with CAD applications like SolidWorks: 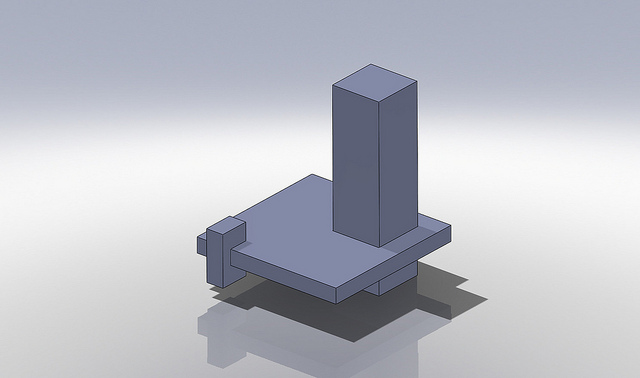 I'd appreciate any advice on achieving this kind of look with ES 2 shaders.

Alright, I played around with it.

First, it seems the WebGL stuff is pretty US-centric (aren't all the cool toys?), so it doesn't work for my hometown. Here's an area that works: the White House in Washington D.C.

If you look at that with the WebGL rendering, you can see pretty clearly that the light is always coming from the north-east. All surfaces pointing towards that are lit white, the rest are lit gray. It seems to me that the rendering is done in three stages:

So, how would you display something similar?

Not the answer you're looking for? Browse other questions tagged shaders opengl-es2 or ask your own question.

1
Porting an HLSL 3.0 shader to 2.0?
7
Spell Effects/Shaders
5
How do I pass vertex and color positions to OpenGL shaders?
4
Matte reflection effect in Unity?
1
Dissolve object starting from the bottom
1
How to create a 2D fog shader?
0
How to do “Screen Space Texture” mapping on a Unity UI Image?