What is the role of "systems" in a component-based entity architecture? 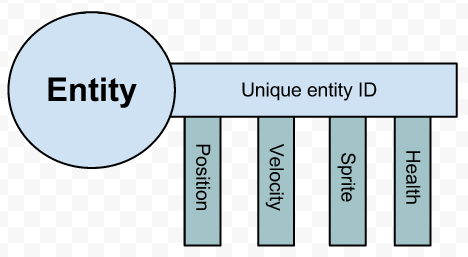 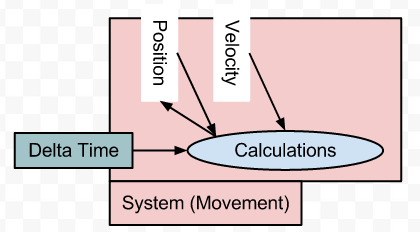 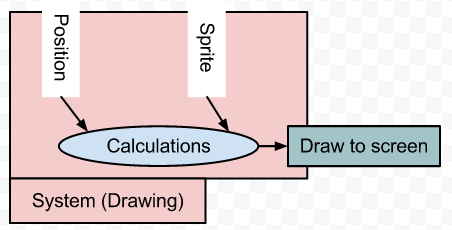 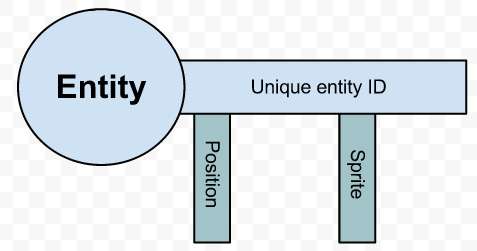 Not the answer you're looking for? Browse other questions tagged architecture component-based entity-system .

0
Nested Entities in Entity Component Systems (ECS)
52
In an Entity-Component-System Engine, How do I deal with groups of dependent entities?
26
Are there existing FOSS component-based frameworks?
17
Why is it a bad idea to store methods in Entities and Components? (Along with some other Entity System questions.)
11
How to make a game without OOP?
11
Entity System and rendering
10
When/where to update components
12
Grouping entities of the same component set into linear memory
9
How can I efficiently implement a bitmask larger than 64-bits for component existence checks?
7
What is a pure ECS?
See more linked questions