What can make a peaceful game successful? [closed]

Today, the most successful games are action games like FPS, RPG, MMORPG...

I'd like to make a peaceful game, but I don't know how to attract people. I can make good graphics, but that's not the main thing that makes people like a game for more than a couple of minutes. The content is important. In the game styles mentioned earlier, their main content is fighting, killing others, and generally making yourself the most powerful player in the game.

But what content can attract people in a peaceful game?

You should probably have worded the question like this: "What is/can be appealing in peaceful games?", and then used the answers as a general guide.

Moving on, essentially, you're answering the question: "What interests/motivates/intrigues people in general, and isn't violent?"

Here are some suggestions: 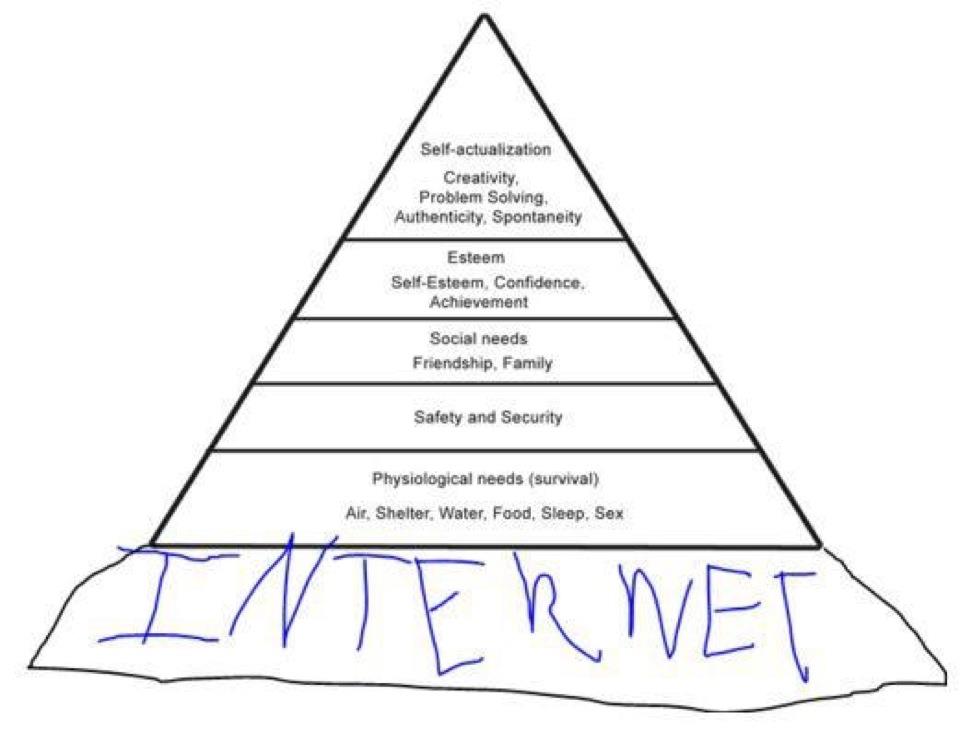 Jesse Schell wrote a great book that will definitively help you: The Art of Game Design.

How to make a game successful is not something that can be answered. Other than being at the right place at the right time with the right game.

However, there are plenty of options for making a peaceful game.

There are so many options. People do tend to relate game playing to violent video games, but there are actually far more games that are not violent.

Study the biggest group of people who do not understand violence - preschool children.

I have 3 of them (I am so lucky they are all good :D) and there is a lot to be learned from observing how they play, learn and interact.

There are probably more, but that is a selection of elements that could be rolled into a game to hook people that do not involve violence.

One thing most posters seems to have forgotten is Exploration. Lot of people likes that, might it be exploring a country or a complicated crafting system.

You might want to check out this Gamasutra article as well for ideas.

I think games are very much like movies in a sense. And for a movie to be good it doesn't have to be violent.

The big difference between a game and a movie is the interactive part (obviously). Also gamer's in general tend to want challenge and sometimes competition in games, which is not the case for movies.

But "necessary" mechanics of any game, violent or peaceful are:

Achievements: People need to chase something to stay interested, a (peaceful) game that hands you everything you can get from the start would get boring very fast. Example: If you could plant everything in FarmVille the first minute.

Reward: Once they've reached this goal they need satisfaction for the work. This could be a new feature, new items, whatever. Getting rewarded in a game activates the brains reward mechanism, which can get physically addictive, just like a drug.

Scoreboard: In today's society where everyone is judged by everyone this seems to give players alot of satisfaction, even when the only benefit is to showoff/brag. This could be counted in the reward part aswell, but I decided to put them separate.

These are three very basic mechanics that can be implemented into pretty ANY game. Now what you have to do is to decide what kind of a game you want to create, and based on that decide how you can implement all three of these mechanics to your game.

Other points i wont go deep into:

Mystery: Keeps the player curious to what comes next.

I'll end the post there since it got very long, I hope this helps you to decide what kind of a game you want to create.

This is kinda backward. Conflict is necessary to build up tension, tension is required to make a compelling story. Violence is the easiest form of conflict. Most games try to tell a story and violence is the easiest way to archive that. You don't need to tell a story to make a game (a good story adds a lot the atmosphere though). The core component of a game still is the game-play. And the game-play rarely "needs" violence. For example a shooter could also be about a guy running through a parcour where he needs to hit all the targets once. Your game should be fun with or without violence, so think about that first and then think about violence. Not the other way arround.

The important point to understand is that it is good to have conflict in stories and games, but conflict does not mean fighting, war, killing or things like that. Also, collaboration (in conflict or not) is more rewarding to players on the long term.

Peaceful games typically value creation over competition. You progress your game by the types of this you've created instead of how many kills you've scored. Some examples:

Your reward in these games is zooming way out on your digital creation and feeling pride about how cool it looks. For some people that's not really that compelling, for others it's all that matters.

13
What should a game have in order to keep humans playing it?
1
Mini Game Platform for PC - similar to Warcraft III Custom Games
16
Styles of games that work at low-resolution
9
Turning a board game idea into a browser based, slow paced gameplay
2
How to deal with weapon power-creep in an RPG?
0
Different gameplay throughout game?
17
What kinds of conflict-resolution can be fun beyond combat in an RPG?
0
Why do Monsters drop things?