I am working on a Point and Click Adventure game being coded on the AGS engine, and just recently, the question of 'is this outdated?' has come up.

I'll admit, AGS is a rather old, and kind of went out of style with the P&C genre itself, but I have not found anything quite like it that specializes in this specific format of games.

So, is it outdated, and if so, is there a better alternative?

There are currently three popular graphic adventure game engines on the market:

Each of the engines has a different philosophy, and generally, the games developed with each of these engines end up having very distinct styles.

But there is nothing preventing you from using one of these engines and developing something out of the conventional style - except for a few minor details, their feature sets are very similar.

I'll give you a quick run over the main characteristics of each of the engines, so that you know what is available to you. In comparison, it might be reasonable to say that Adventure Game Studio is not as modern as its siblings, but I'll leave that judgement to you. 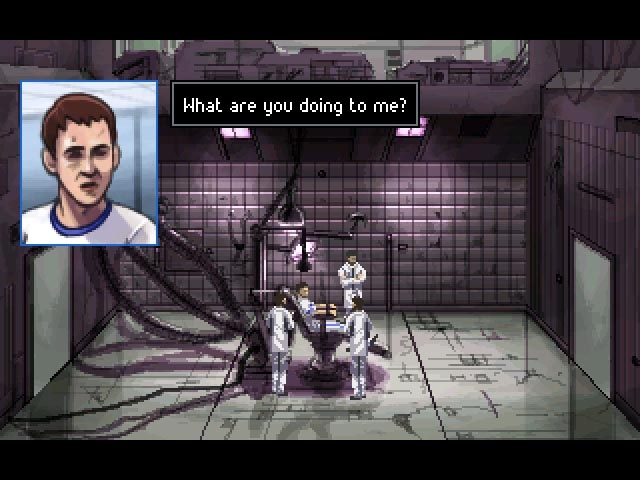 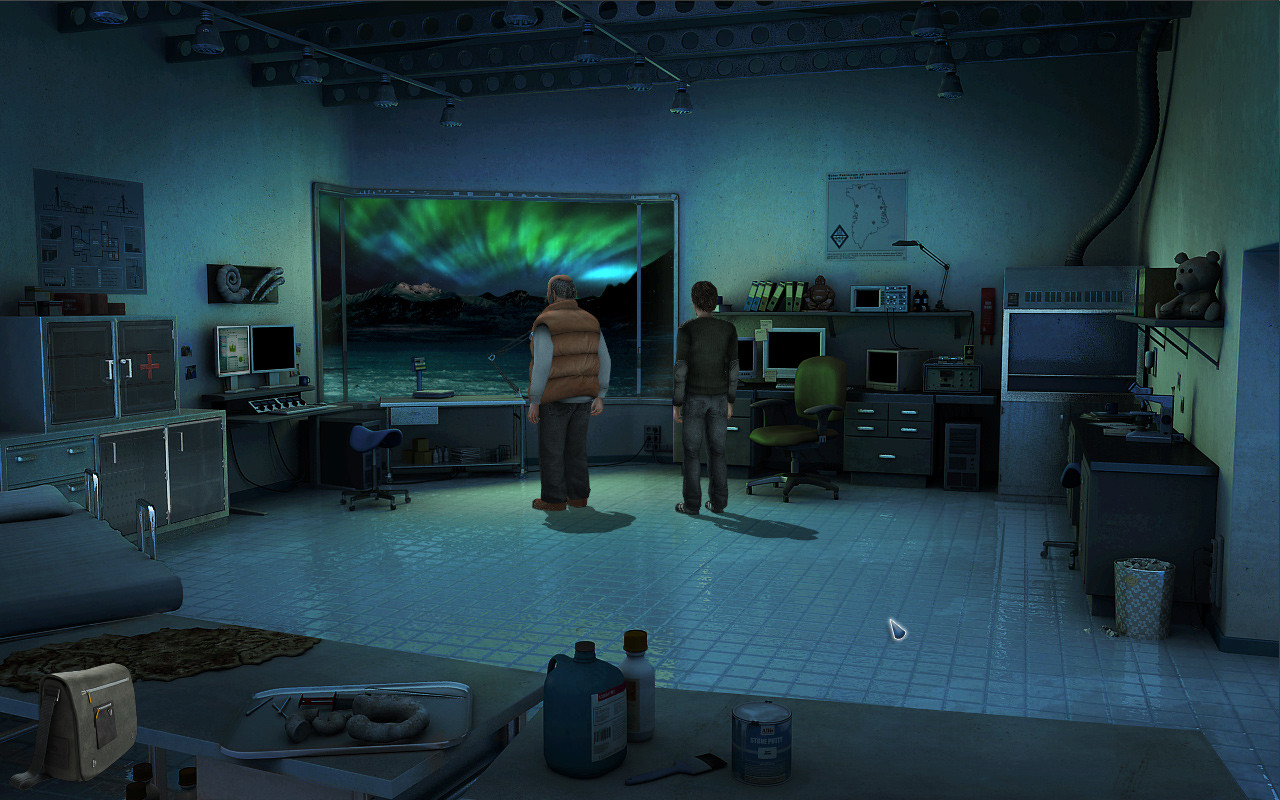 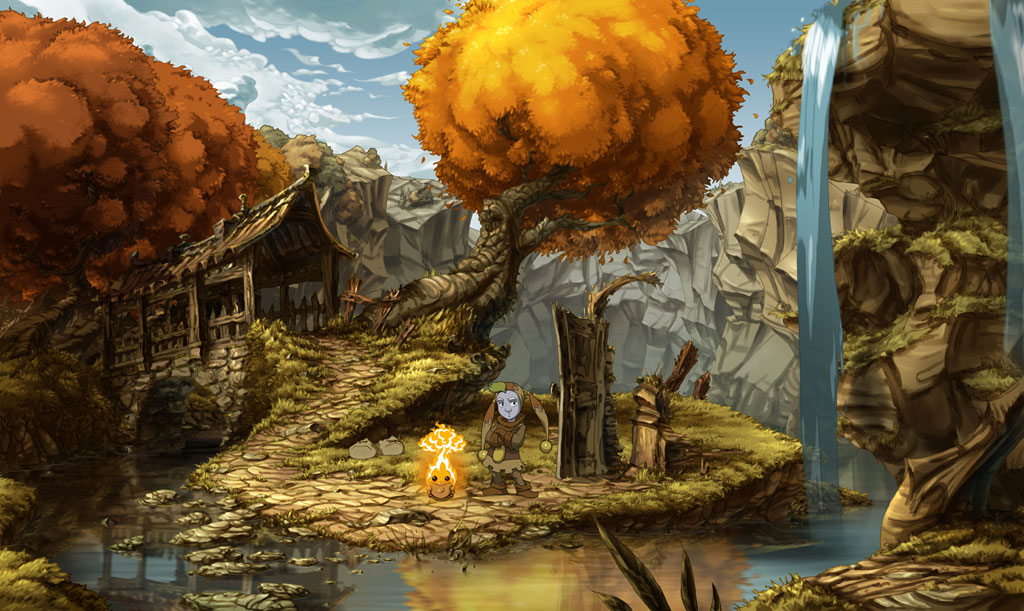 Image from The Whispered World developed with Visionaire Studio

Note: The developers are currently trying to add support for 3D characters and a few other features that should make it capable of competing directly with Wintermute.

I think it depends on what you are trying to achieve ...

a lot of retro p+c pixel games tend to be made using AGS & there is as mentioned loads of help on the community as well as plenty of free games, demos & so on for download but it does lack support for high resolutions seeing as it only goes up to 1024x768 (I think)

As for me I chose Visionaire Studio because it works in a similar way to VB (visual basic) - a lot of the game design process can be done visually & by selecting actions & options via dropdown menus, tabs & pop-up boxes as opposed to having to write loads of code.

Also as far I'm aware there is a working mac port intended for the next release as well as loads of other nice new features - some to do with audio side of things.

Plans are also made for multi-platform support in future releases - iOS, Android etc but they don't know how long until they get implemented.

Also there is now a lot more support on the community as well as project starter templates, some video & text tutorials & finally some LUA Script examples.

I haven't tried wintermute so can't say much about it.

there is also another engine I know of but haven't tried called "SLUDGE - Adventure Game Engine" - which is also free open source. http://opensludge.sourceforge.net

The answer to your question really relies on precisely defining "outdated" and then comparing that definition against the features of the development tool. For example, does the tool support your (presumably modern) target platform? Does the tool support the quality of audio you need? etc.

Although you should probably make such a list of requirements as part of evaluating the tool, another important aspect is playing examples made with this engine. Have you tried a bunch of games made with AGS? Do those games demonstrate what you have in mind? Trying out concrete examples will go a long way toward confirming that "yes, this is the right tool for my project." Just be wary of basing your judgement entirely on examples others have made rather than your own investigation of the tool.

It depends on what exactly you need. I don't think it is outdated, but I would think twice about who is my target group (friends? millions of people around the world?) and how easy the development should be. If you, for example, come to the conclusion you want a game for friends and most of them use mobile devices then it may be a good idea to create a game for these devices - using, for example, GameStylus system - simple on-line editor, Android adventure engine, free... imho very easy to use and quite modern (including HD and multilanguage support, of course).