Is there a book describing how old-school 2D games were programmed?

This fellow over on Stack Overflow has many questions on how 8/16-bit era games were programmed. I'd like to point him at a basic primer on how game loops worked, static entity arrays and rendering loops and the like; but I don't know of any such book. (And it's been so long since I was there that I've totally forgotten how I learned in the first place.)

Is there any book describing how those old cartridge games were built; or in general any single resource I can point people at for native game programming basics?

The same way they do it today. Nothing has changed about the basics of a game loop. The only difference is the language used to do it, and modern games typically access the hardware through an API like DirectX instead of speaking to the hardware directly. This is a great leap forward and gone are the days of "selecting your soundcard" 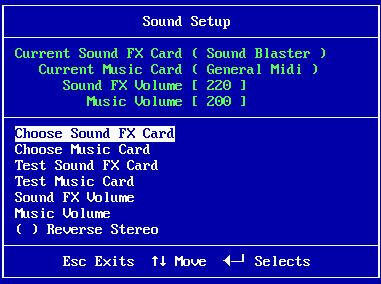 because games don't have to know the hardware anymore - they leave that to the O/S layer (eg windows), and the Windows O/S interacts with the hardware for you.

There's more though. Are you sure you want to know this?

Tricks of the Game Programming Gurus is from 1994. It talks about how games of it's time were made (like Doom 1 and Heretic). Andre Lamothe also released The Black Art of Video Game Console Design in 2005. I haven't read it.

If you want to go further back, Jordan Mechner recently released the Prince of Persia source code on github. Mechner also wrote a book about his experience developing it. There also is a pdf brief explaining the source, with diagrams and the like.

Above and beyond the answers in the question Tetrad points to in comments, there's also Racing The Beam, which takes a look at the coding and culture of the 2600 - it's by no means a perfect book, but it's well worth a look.

Well I haven't really found any good books describing it, but basically there were musicians, artists using things like deluxe paint or other custom/proprietary tools. Then the game was written in assembly using the platforms SDKs or available assemblers. Then, the game was packaged and sent off to a publisher. Anyway, if you want to be able to write them, find a book on assembly for a specific platform and learn how to program in that language.

Not the answer you're looking for? Browse other questions tagged education or ask your own question.