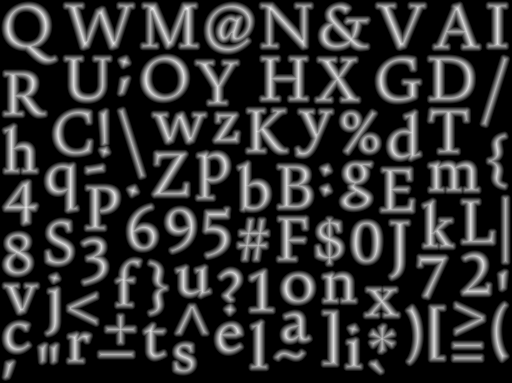 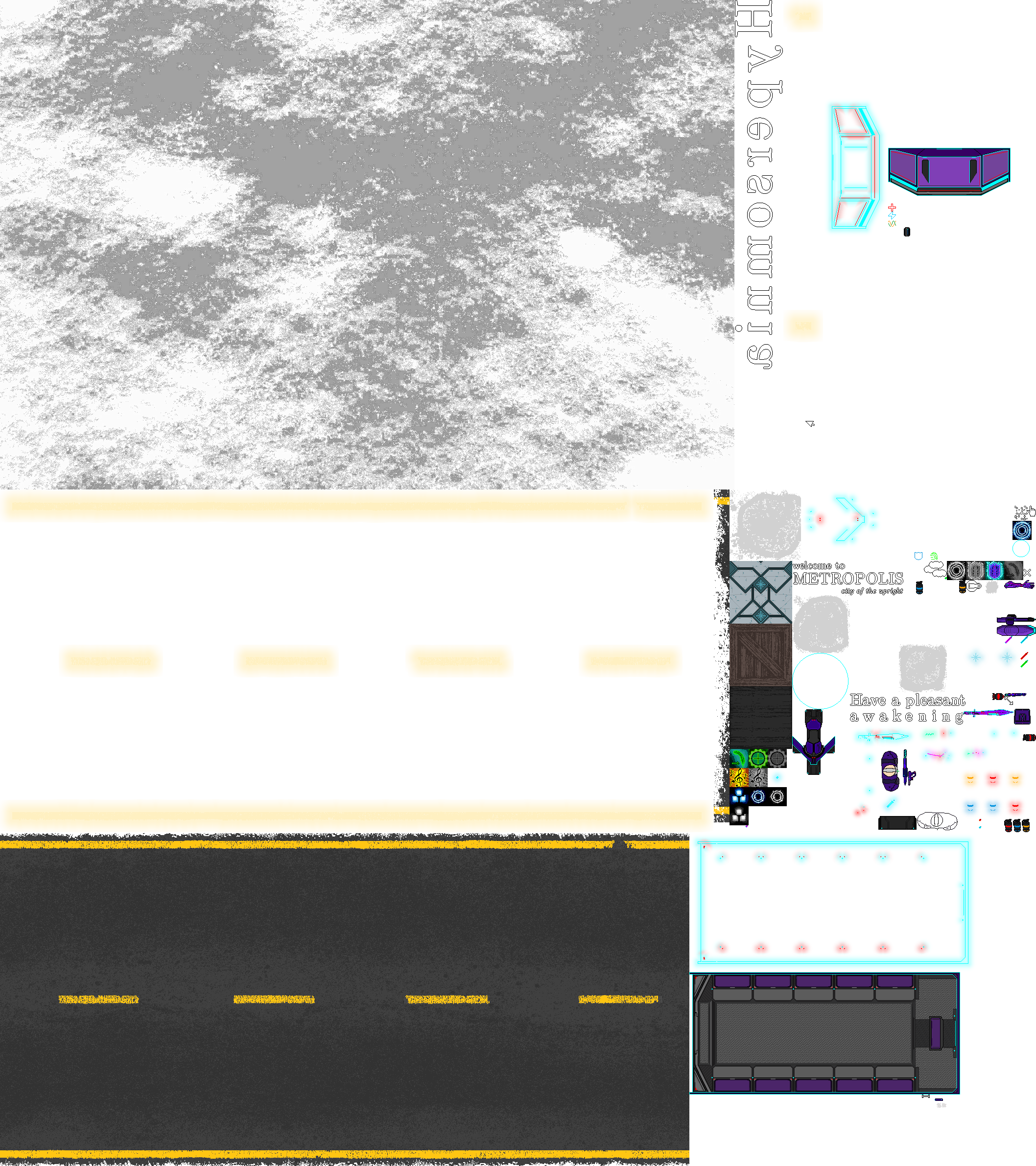 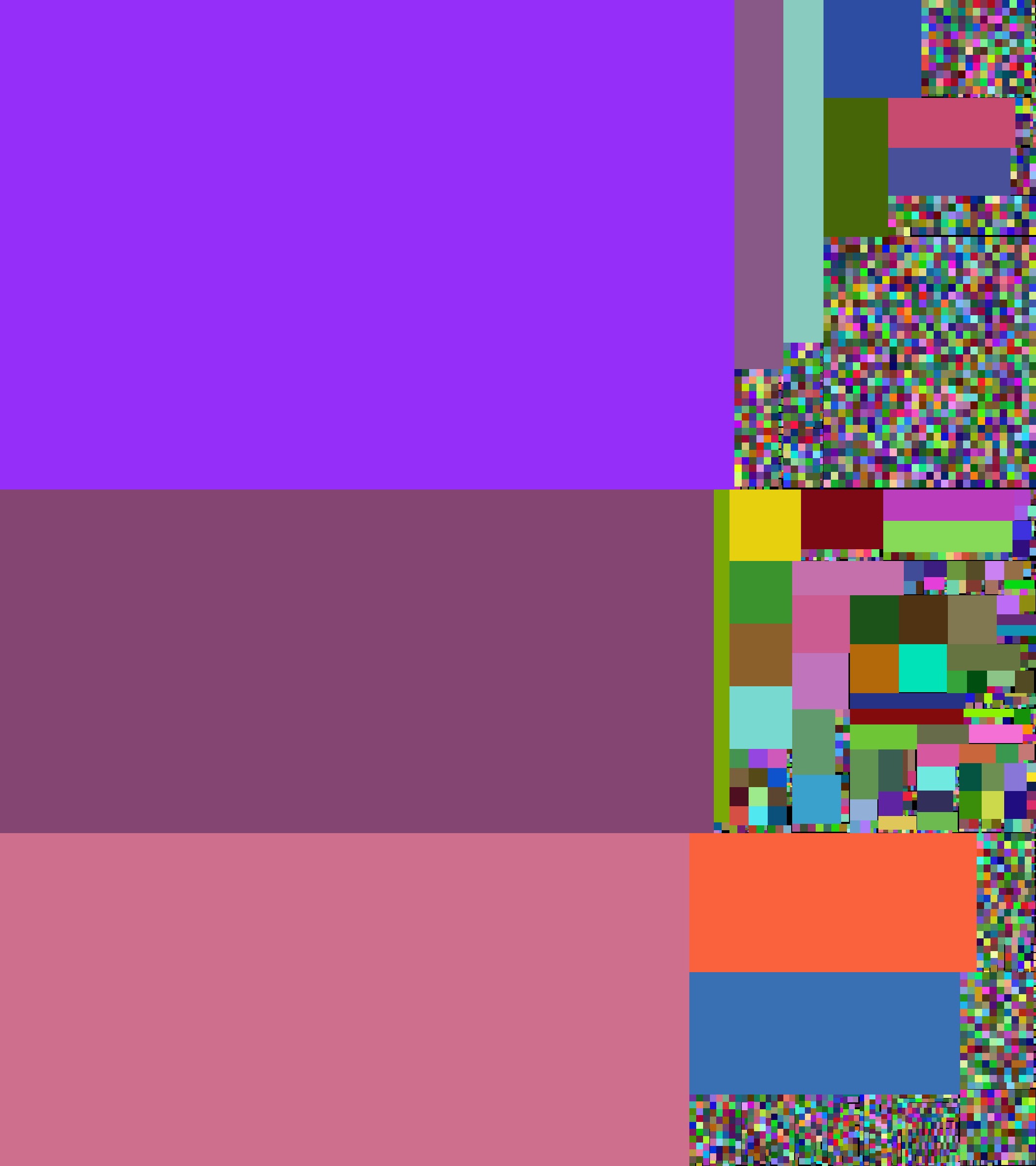 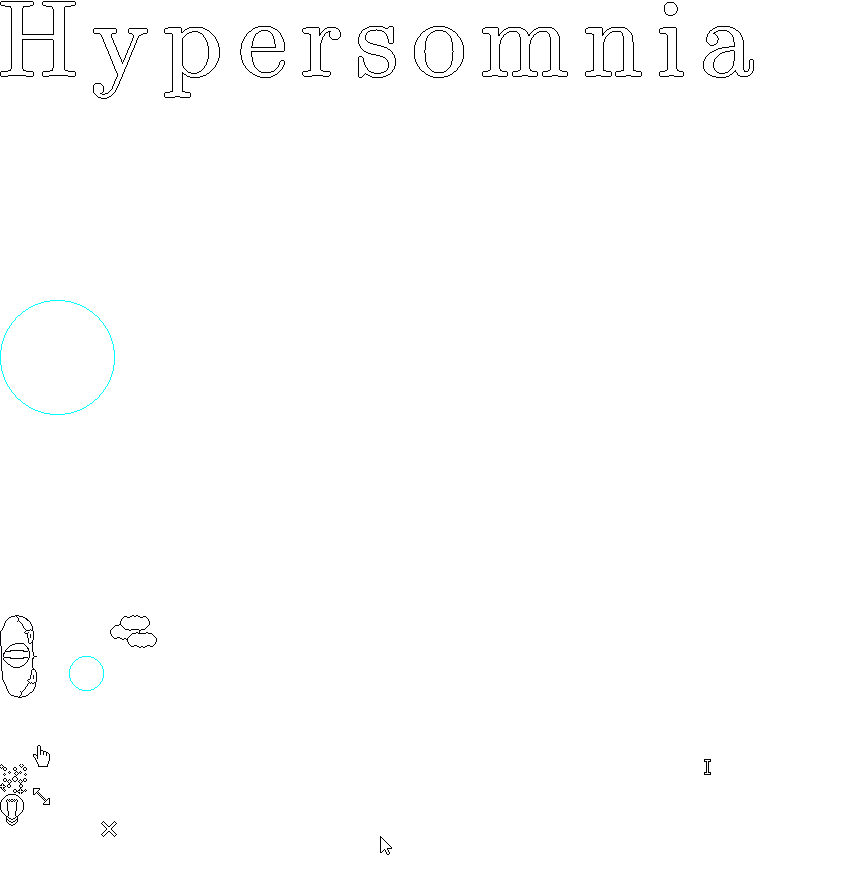 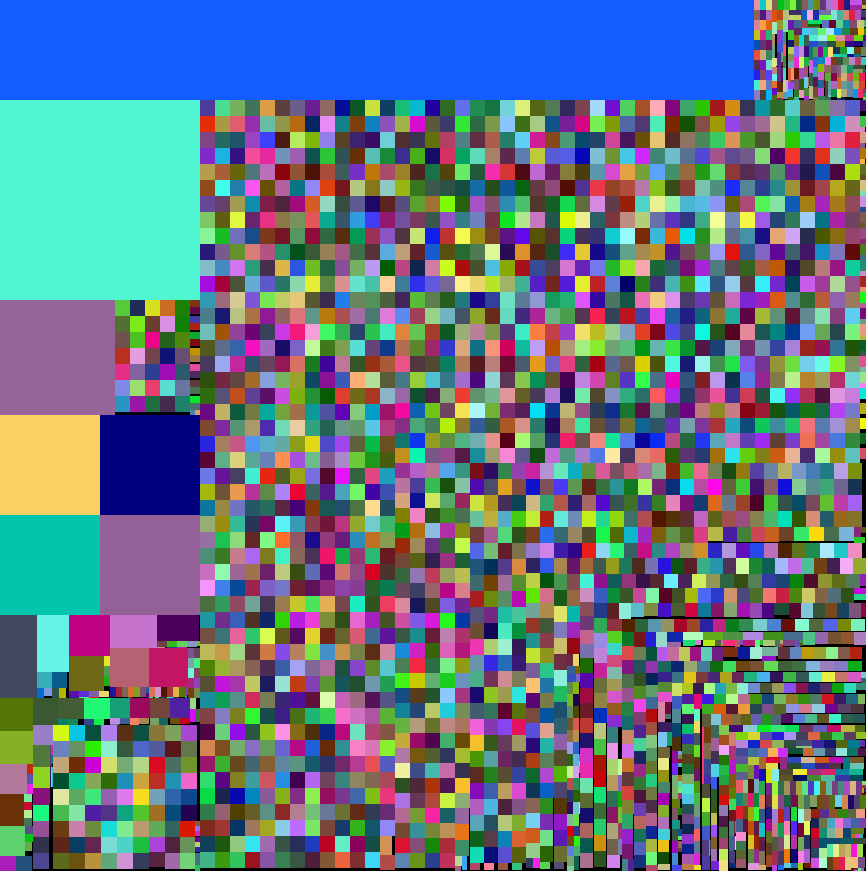 1
Create texture atlas from loaded textures - OpenGL LWJGL Java
10
Should the content pipeline tools be embedded in the engine?
7
How are NP-Hard problems managed in game development contexts?
5
Differently-sized sprites?
5
Can you dynamically set which texture to use in-shader?