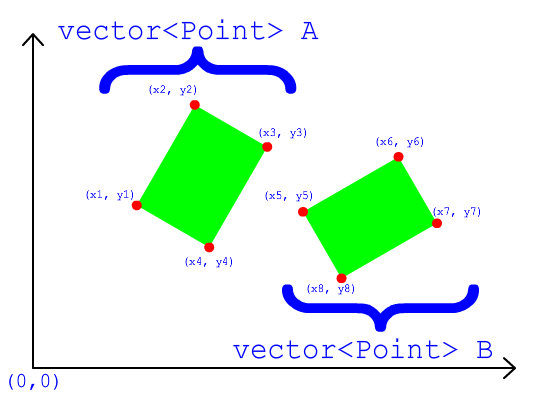 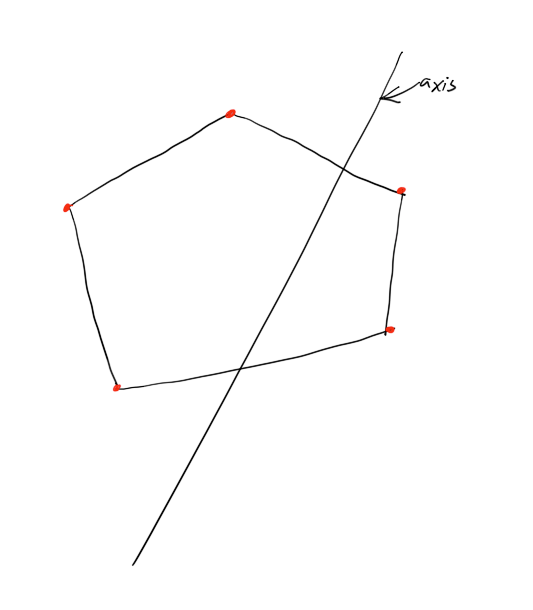 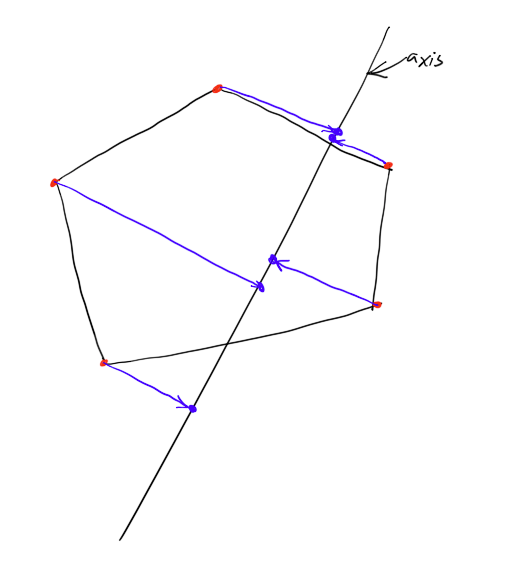 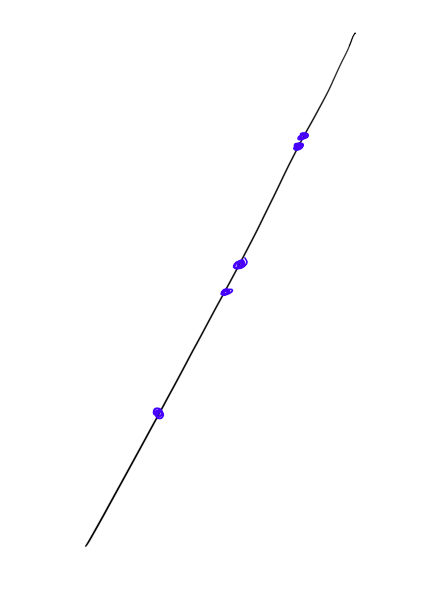 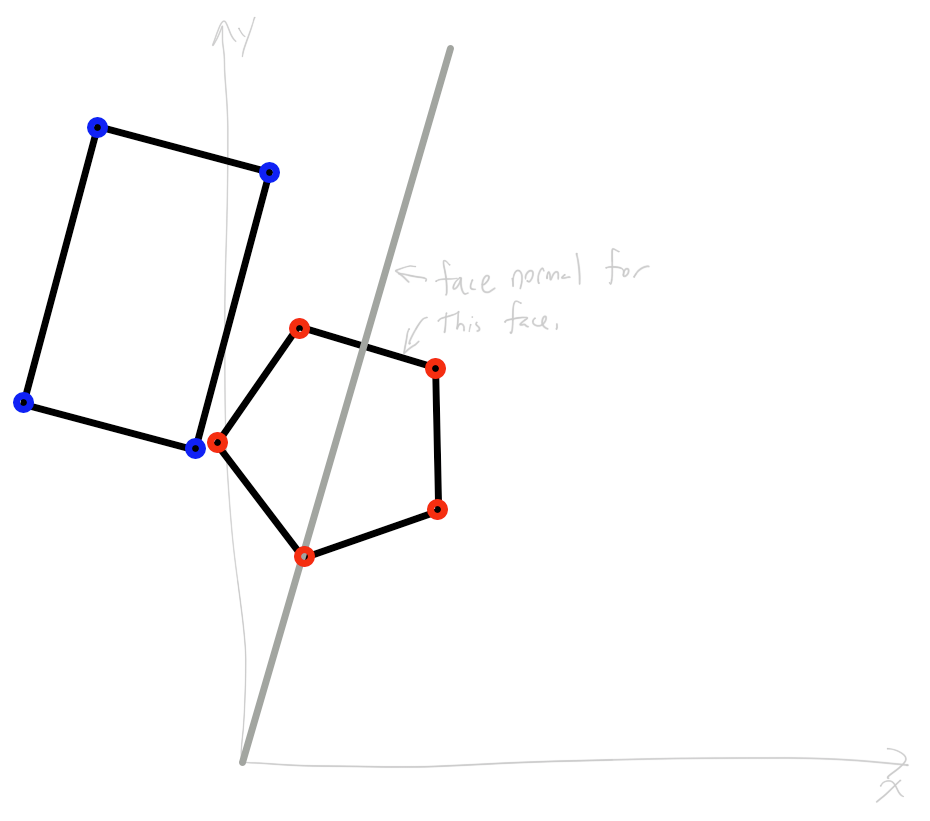 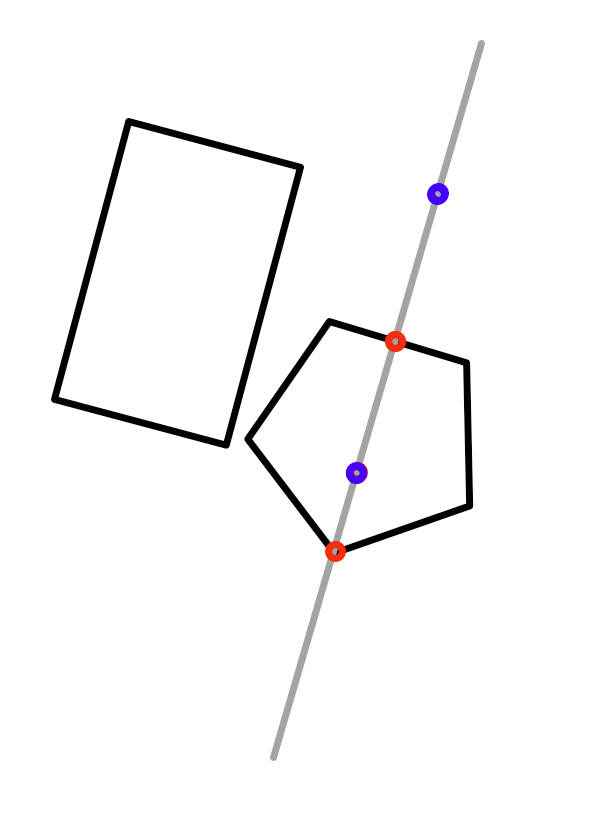 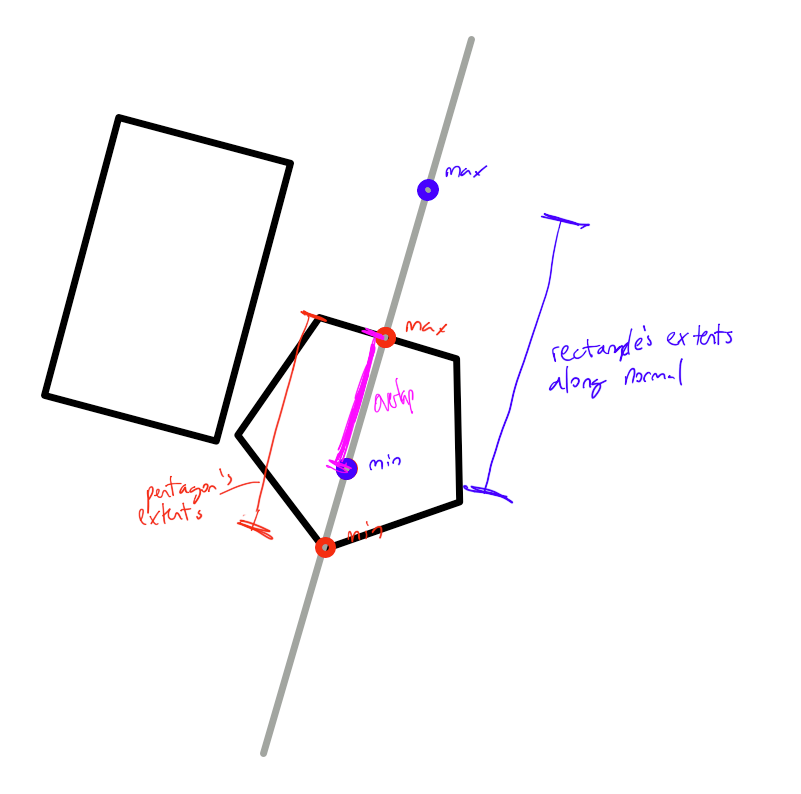 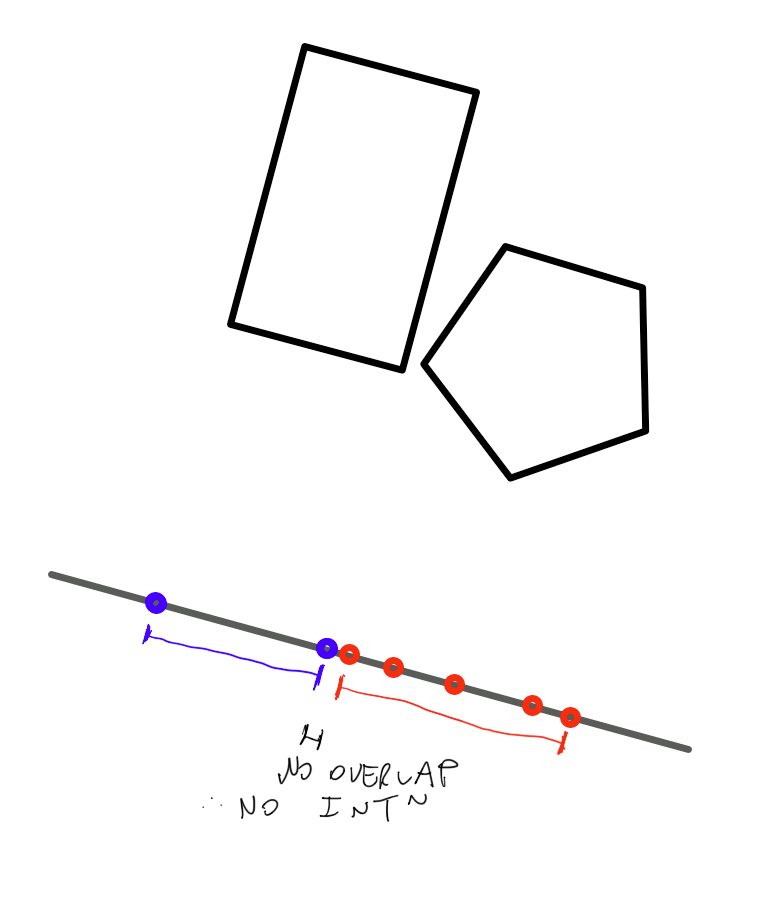 Not the answer you're looking for? Browse other questions tagged collision-detection bounding-boxes .

1
Detecting collision of two sprites that can rotate
1
OBB vs OBB and resolve/response for 2D game
2
Simple 3D OBB-Collision (DirectX9, C++)
2
SAT test for Triangle - convex hull
0
Problems with Obstacle Avoidance steering behavior
0
How can I make an object's hitbox rotate with its texture?
1
How to prevent a sprite to move in an angle that will lead to collision
1
Rotated Sprites collision detection