Moving along a flat plane with accordance to camera view

I'm making a 3D game, and I'm stuck on a little experiment.

I currently have a flat plane with a free camera running around, and a sphere (really, a light approximated as a sphere) that rests above the surface of the plane at, say, 50 units up. I'm trying to move the sphere, and I can do this easily by simply adding to the position in the X and Z direction. However, I got a bit messed up because when I move the camera, pressing the left arrow might move the sphere to the right, because of the coordinates. So I'm trying to move the sphere along the X and Z dependant on where my camera is looking.

My question is, how do I move an object left or right along a plane (remaining 50 units above the Y axis) in accordance to the camera's direction? For example, viewing the plane from its left facing towards the center, moving left should make it move towards the top of the plane if viewed from the back or to the camera's local left.

When viewing the red light from here: 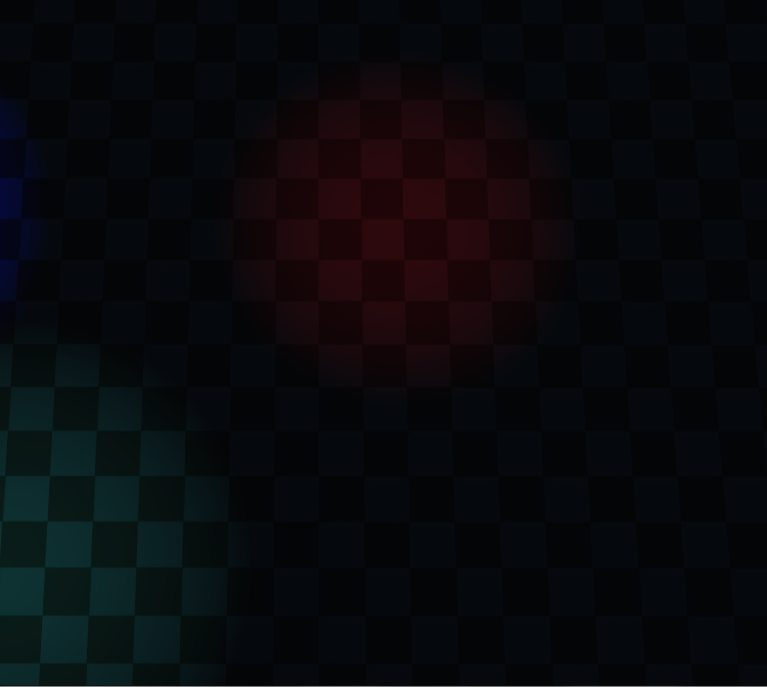 Pressing right should give me this. Notice how the red sphere has moved (disregard the fact the camera angle changed slightly): 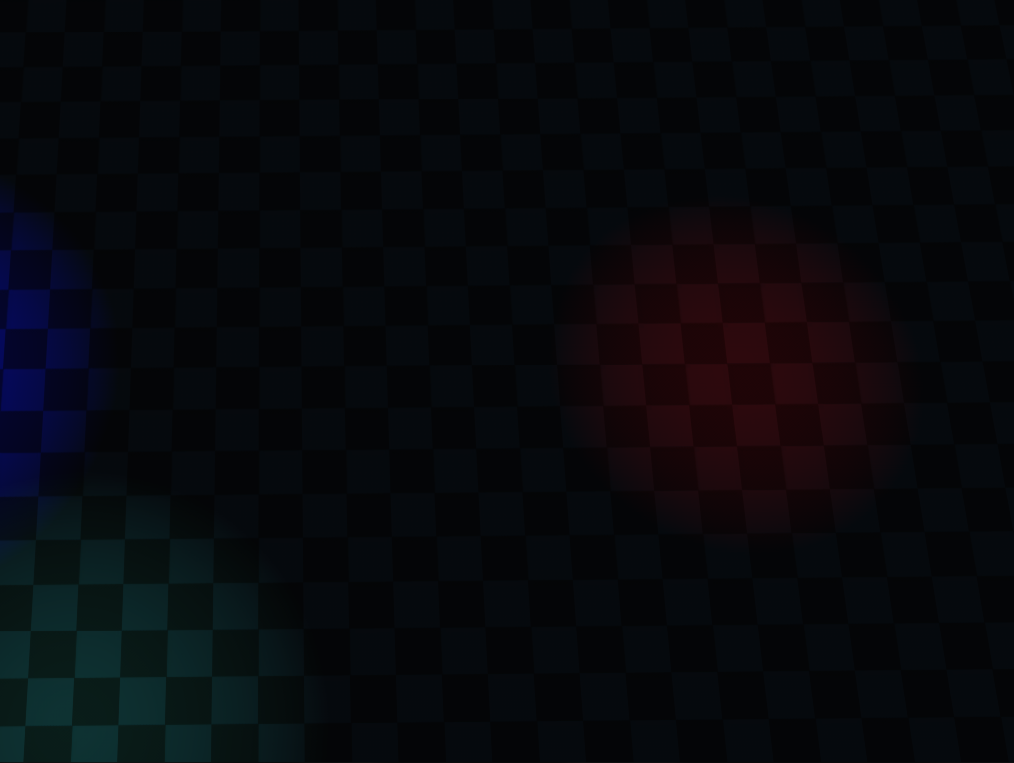 Part 1) Moving light in relation to the camera

So you'd like to move the light position according to the camera's current orientation. An easy way to do this is simply to apply the transformation in view space (as opposed to world space). As an example:

That takes care of the problem where movement should always be relative to the camera.

Part 2) Clamping the light back onto the correct plane

In step 1 the light was moved according to the camera, but disregarding the plane. Now it's time to fix that, i.e. you need to validate the light position to ensure that it remains at the same distance from the plane. The first thing that occurs to me would be:

I'm not sure but I think XNA's Matrix.CreateShadow could be leveraged to simplify the first step. Once again, example:

Note) Calculating the correct plane for your wall

Of course part 2 only works if you're using the correct plane. Since the Plane is usually stored as a Normal and Distance from the origin, it might be hard to come up with the correct values to fit a specific object in the world.

Luckily the Plane class also has a constructor that makes this task easy - you only need to pass it three points that lie on the plane. So to create a plane for your wall, all you'd have to do is:

Figure out the camera's rotation around the Y axis and use that with trig functions to calculate the X and Z distances:

btw an answer I gave to a different question described the same math for a slightly different situation https://gamedev.stackexchange.com/a/18395/6588

Not the answer you're looking for? Browse other questions tagged xna 3d mathematics .

2
How to calculate vector that is perpendicular to the direction of moving in Flash?

1
moving 2D camera
1
Rotate 3D camera relative to what's on screen (in threejs)
0
Making a point light follow the camera
0
3D drawing precision problem. XNA
1
How can I consistently map mouse movements to camera rotation?
1
Spotlight Culling. Plane vs Cone Shape
1
Move an object to a point relative to the second camera
1
Calculating 3D character movement based on YAW and Pitch
0
How to handle player slowness while moving up and down in a Top Down game with angled ortho camera and angled sprite due to stretching of ground?