How do I get OnTriggerStay2D to consistently work in Unity?

(2D Project) I have a very basic set-up in which I have a Hallway with a door and a bunch of other objects. I have a player that starts on the left side of the hallway and only moves on the x-axis. The player has a Box Collider 2D and a Rigidbody 2D. He has a script that allows him to move and within the script I have a method called "CheckEnterDoor()", which, if the bool "main" is true, > if you press e, unloads the hallway and its objects and loads a secondary room. If you press e while in the secondary room, the opposite happens, secondary room gets unloaded, main hallway gets loaded (they become invisible, atleast, I am not sure what technically happens to them [SetActive(false)]) 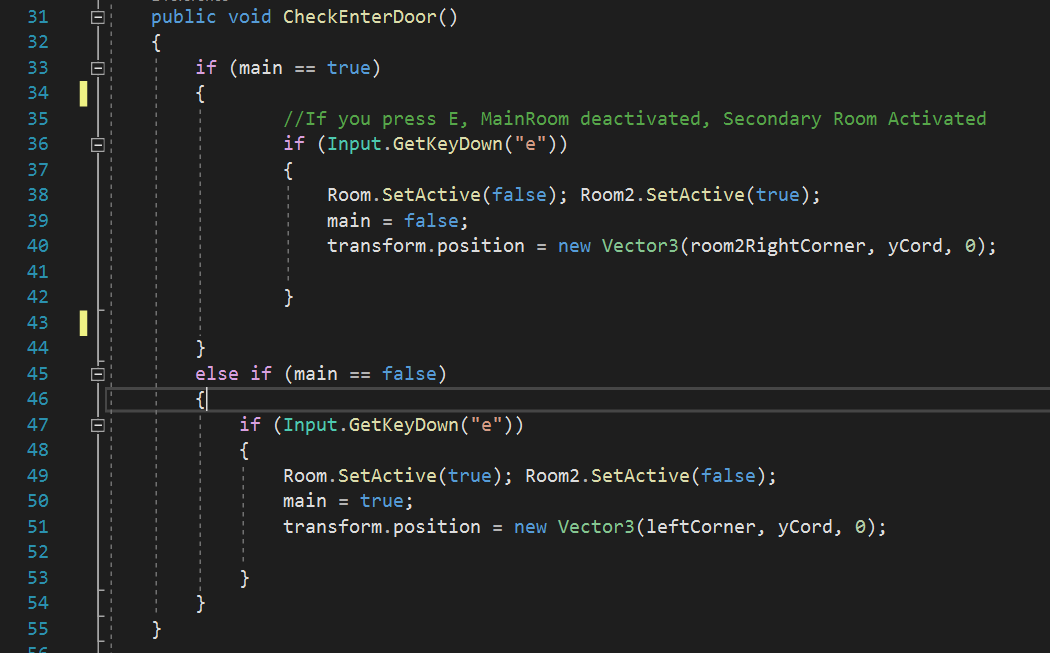 I call this method from within a different script which, instead of being attached to the player, is attached to the door. The door has a Collider2D which is set to "Is Trigger", so that you can pass through it and use it as more of an "area of interactivity", atleast thats the way I am trying to use it. It just has the basic setup so that the door script can access the player script and then within "OnTriggerStay2D", which, the way I understood it, is supposed to be some sort of a "while(in_Collider2D_area)", I try to make it possible to open the door. 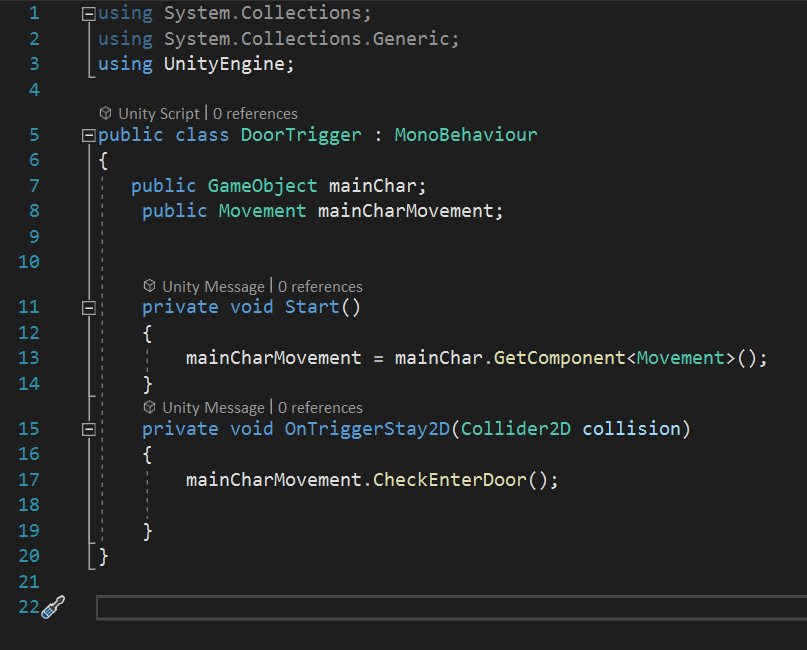 The issue comes up when I actually try to do this when playing the game. I gave the door a massive collider2d box and the player a very tiny one 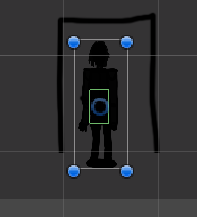 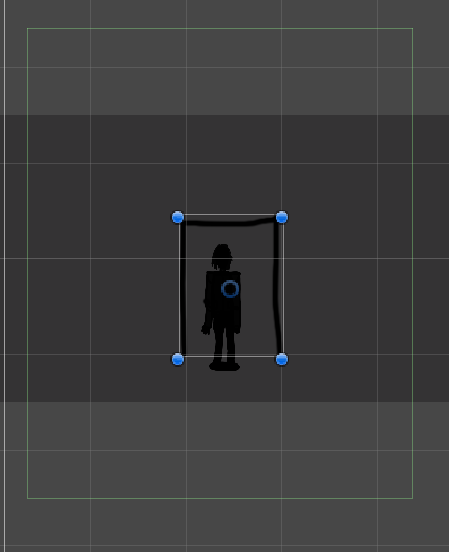 but pressing e while inside of the door box only works SOMETIMES. Sometimes while I'm walking towards it I'll press e and it works. Sometimes I'll do that exact same thing and it doesn't. Sometimes I need to move around a bit within the massive box while spamming e to make it work. I can always get it to work, but it seems to be completely random as to WHEN it actually works. I have seen people have similar-ish issues with this in some 2015 post, the suggested solution was to use a Kinematic OR Dynamic Rigidbody 2D Body Type instead of a static one, because that could apparently cause issues. My Rigidbody2D was set to Dynamic by default and the only option within it that I changed was the gravity so that the player wouldn't just fall through the floor. Using the Kinematic Body Type did not resolve the problem either, though. Another fix I saw was to put the Rigidbody 2D to "Never Sleep" mode, which I did, but it again did not change anything. I might not have been able to find a proper answer to this because I am unsure how to actually formulate my question or describe the issue without making it overly specific.

**I have used Debug.Log("blabla"); and it has continously given out a ton of messages into the console, meaning the Program seems to fully realise that I AM inside of that Collider2D box, yet will not let me execute the code. I am now thinking it might be a code problem instead of a box-dragging or rigidbody settings problem.

This is my first time posting here and also my first time working with Unity, if I need to send the project or full source code or anything like that somehow please let me know and I will do it.

I'm relatively new to Unity myself, but I think what's happening here is that GetKeyDown only returns true for the first frame in which it is pressed.

OnTriggerStay2D may not fire every frame, and/or it might be a different frame by the time Input.GetKeyDown executes. When you spam the key, you eventually get the timing right and hit a frame where Input.GetKeyDown is called during that first frame.

Hope this helps. Tangentially, you may also consider GetButtonDown over GetKeyDown. GetButtonDown opens the door (no pun intended) to using Input Manager to support players who want to reconfigure keys.

Not the answer you're looking for? Browse other questions tagged unity 2d collision-detection rigidbody .

5
How can I set up a Pong-style game using the physics system in Unity?
0
No collision detected with 2D rigidbody
1
How to make an object move again after being stopped by collision in Unity?
1
Unity 5 C# collision problems
0
Updating GameObject Position in Unity 5
0
Unity OnCollision() not working
0
How can I keep track of which "rooms" characters and NPCs are in?
0
Why the navmeshagent is not walking through the door?