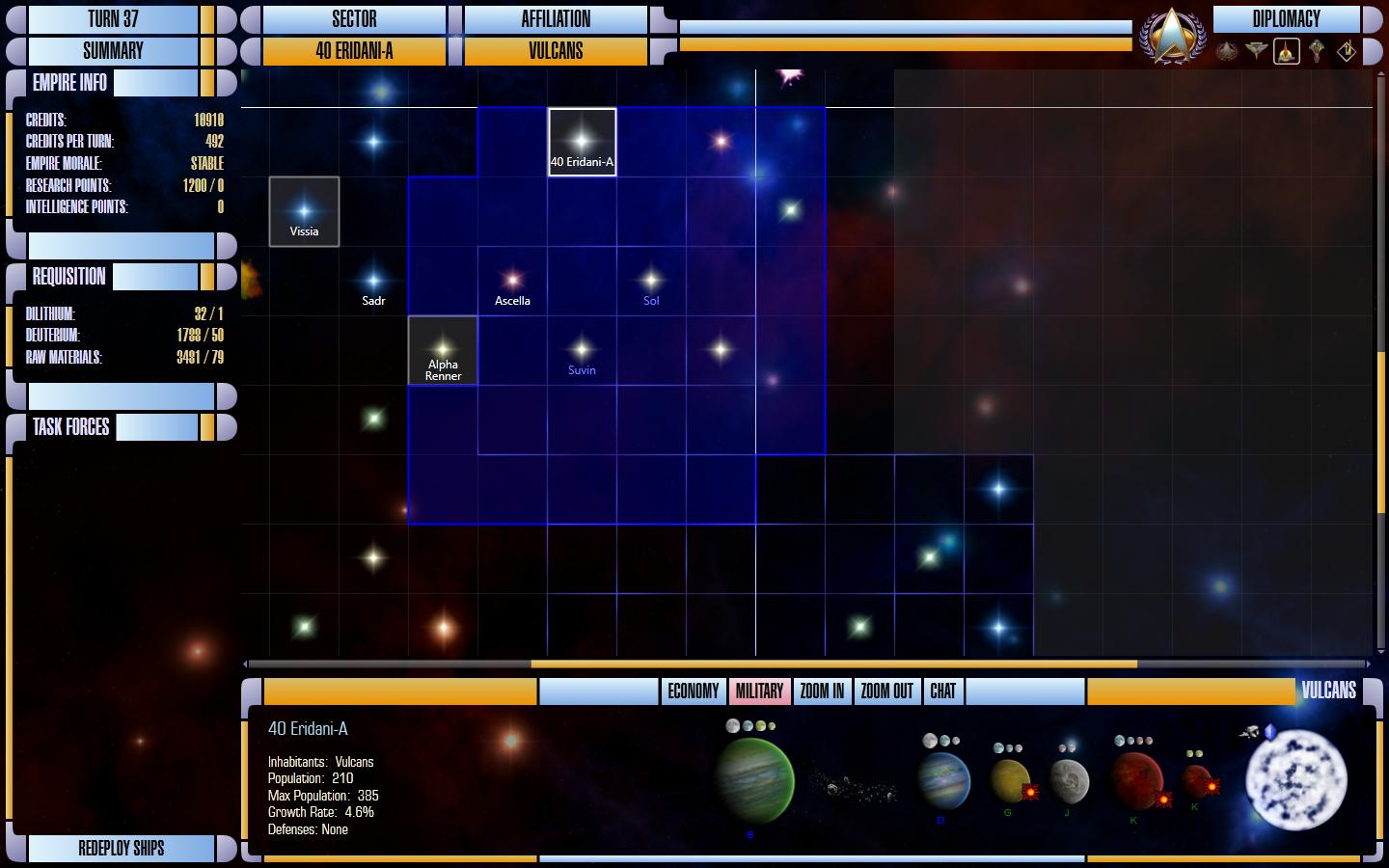 Not the answer you're looking for? Browse other questions tagged c++ architecture gui .

26
What C++ GUI library can you suggest?

3
Should Game Gui APIs use themes?
5
What to think about when designing a simple GUI for a quiz game
0
Variable number of GUI Buttons
17
Unity new UI - Dynamically change the functions called by GUI elements
2
In My Direct2D Gui System, Is It Safe To Use A Bitmap Render Target Per Gui Element?
0
Keep 2d GUI shape through rotation
1
C/C++ Flexible yet fast way of linking UI elements to functions