Creating a background image with Photoshop for Unity

I'm making a home screen for my game. I don't know how to transfer a 2d image from Photoshop into a game that's on Unity. How do I import the image and make it visible in game? It’s a 3D game. I don't know what other information is relevant.

There are a number of ways of using a bitmap image as a backdrop in Unity, but the most straightforward way is to use the Unity UI system with an Image component. 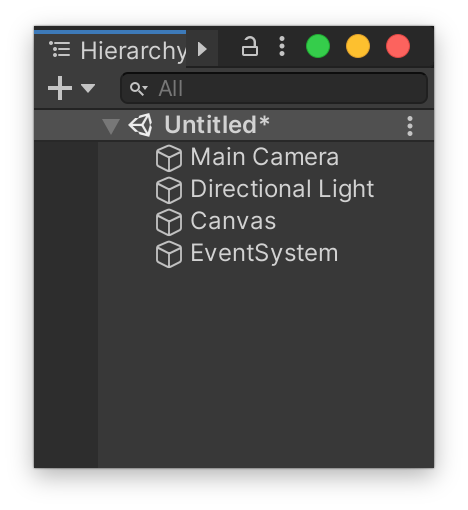 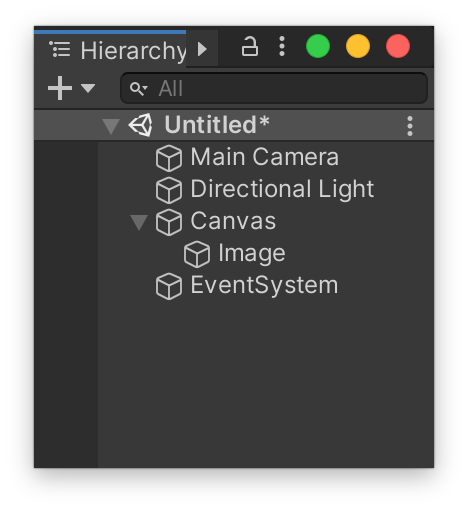 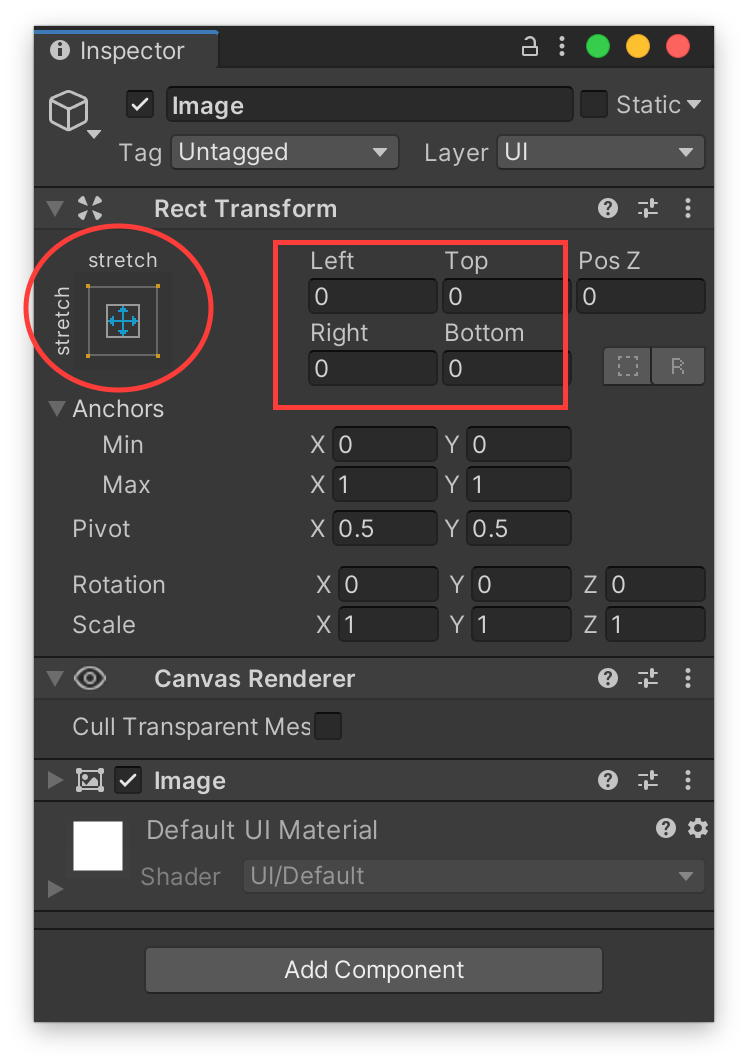 To use a texture as an Image component source image, its Texture Type must be set to Sprite (2D and UI) in import settings. 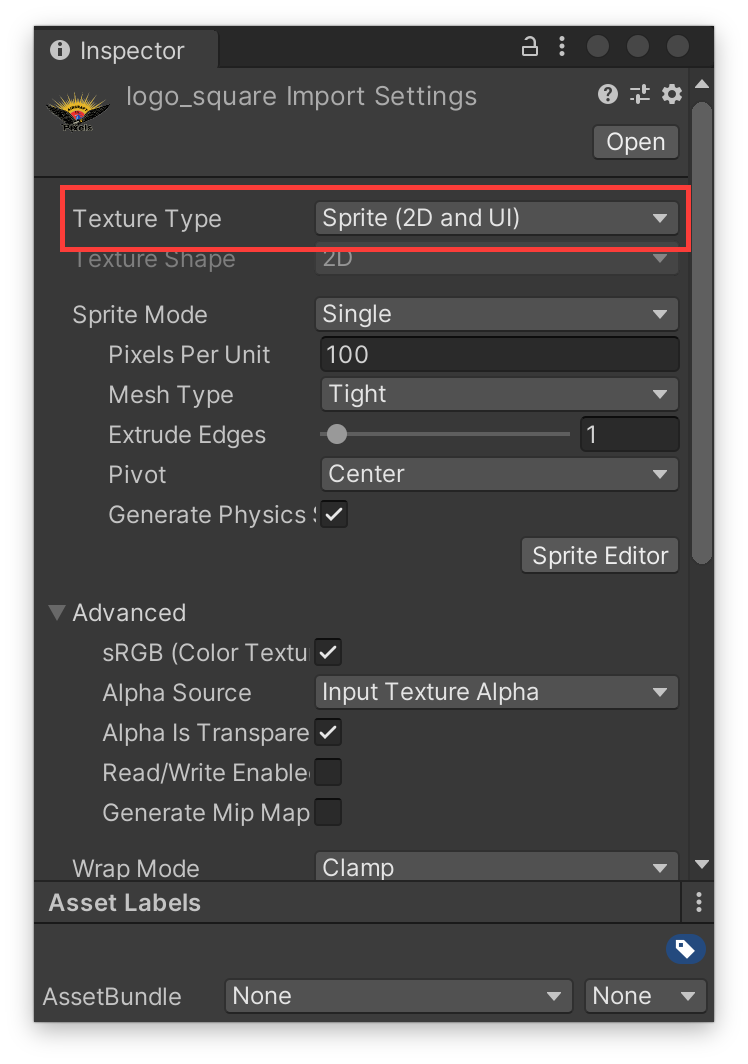 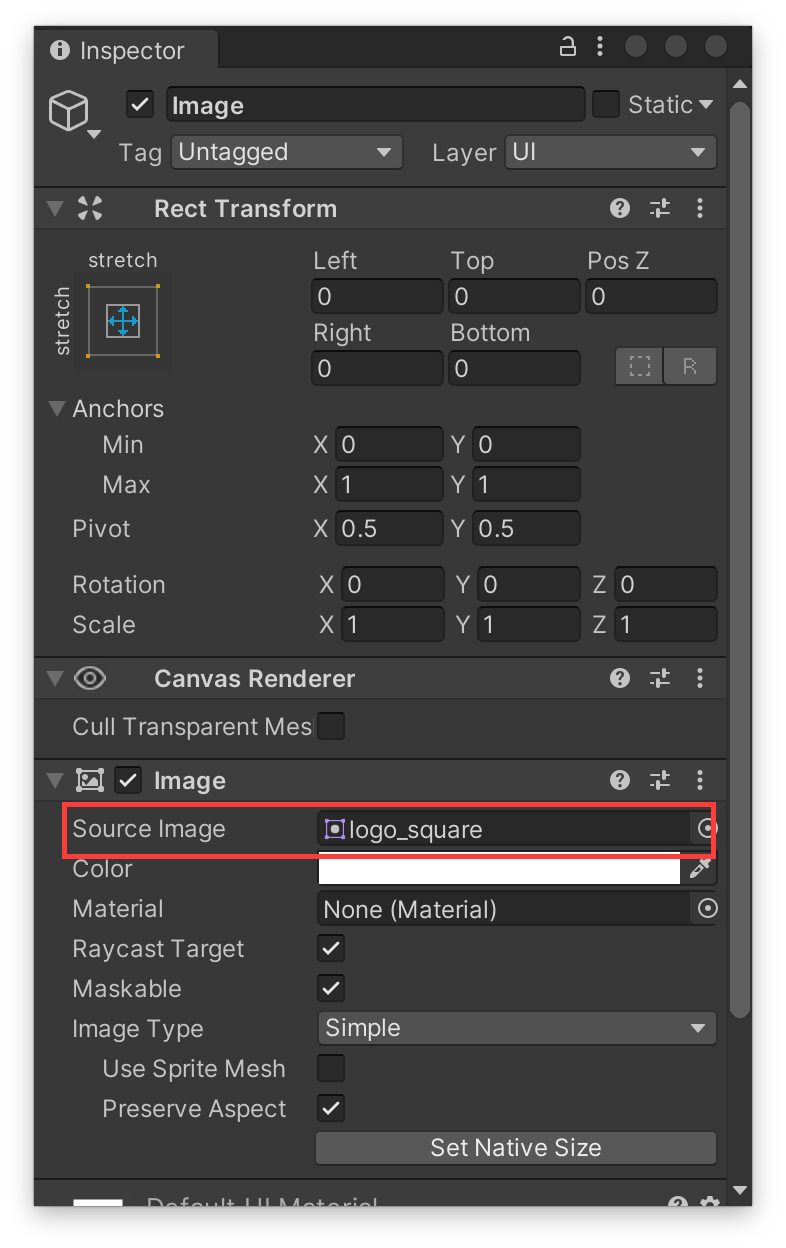 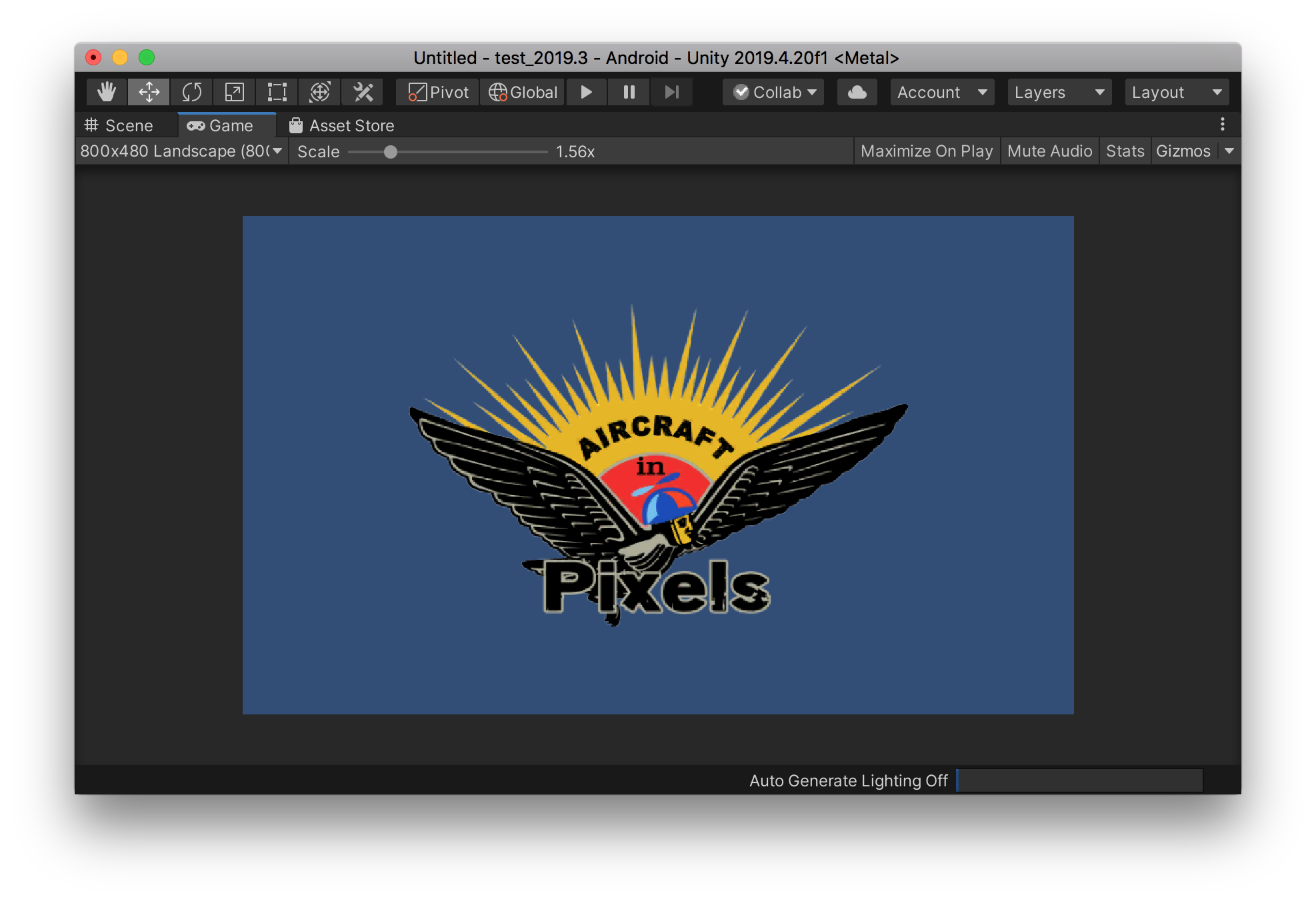 Not the answer you're looking for? Browse other questions tagged unity textures sprites or ask your own question.

9
Non-destructive way to edit alpha channel in Photoshop/Gimp image
10
Is white the best base color to start with when planning to shade sprites within Unity?
1
Textures created with Photoshop show up with a white border
4
2D game background art and assets, sketch / drawing size and resolution for a 1080P PC Console game?
1
Creating an efficient 2D mobile game background
2
Screen blending from Photoshop in Unity 2D
7
How to create an illustrator/photoshop-like pentool for creating bezier curves in Unity
0
When I open an image from Unity in preview it's blank?
1
How to make Sprites scroll with the background image that are inside Scroll View?