OpenGL I want my image to change color based on stencil

I have an image and a rectangle on the screen, using the using this stencil functions I managed to render or not render a certain part of my image.

I want my image to change color based on stencil. Is there a way for me to detect if a pixel is on the stencil so that I can color it to something else. 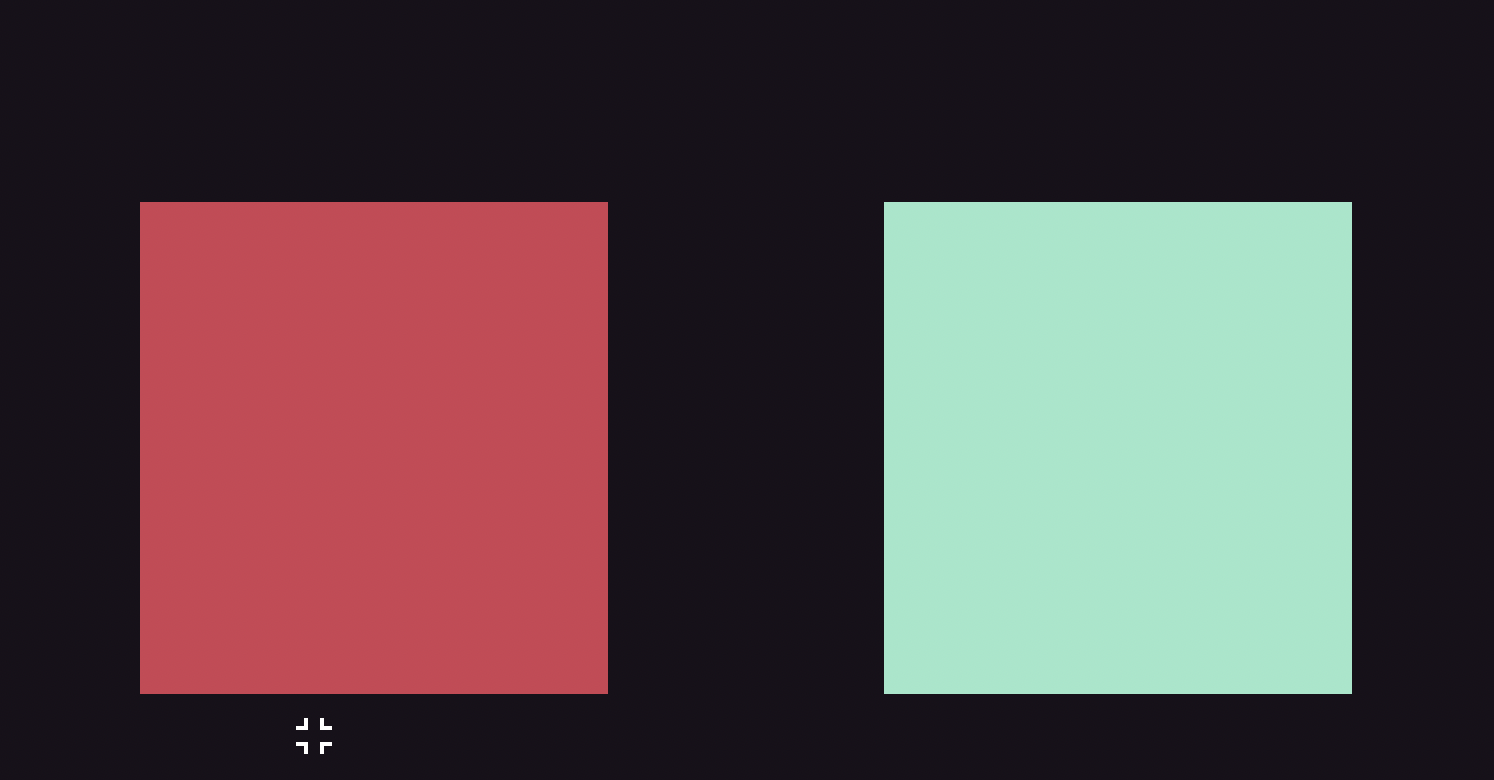 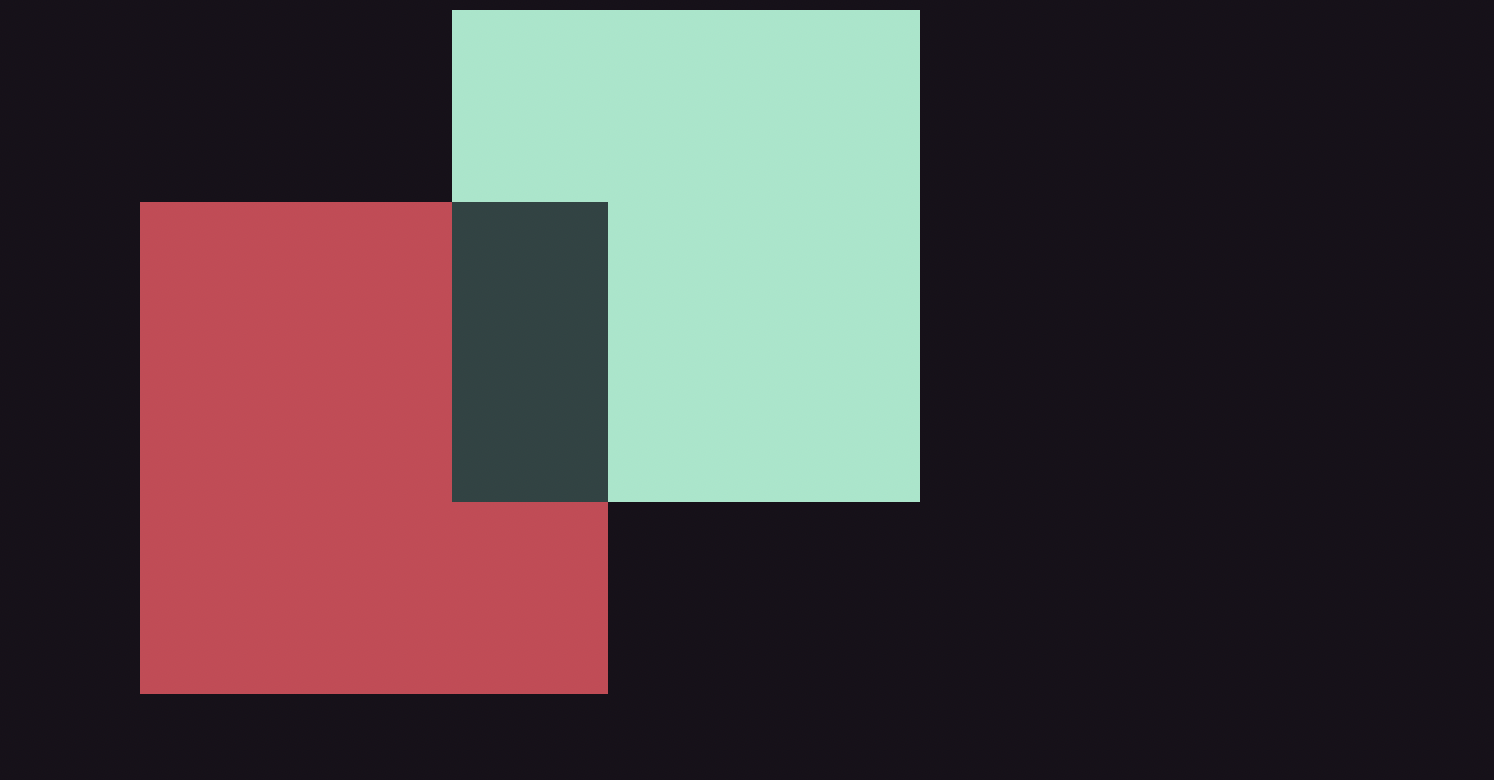 2
Can't use the hardware scissor any more, should I use the stencil buffer or manually clip sprites?
1
Stencil buffer appears to not be decrementing values correctly
1
How can I chain together Stencil tests from the same re-occurring routine, but keep the tests separate?
2
Deferred rendering: camera inside point light's sphere of effect
3
Minecraft Modding - How do I use OpenGL stencil functions alongside the game's GlStateManager?
0
Use an image as mask only where pixels are opaque
0
OpenGL: How to render a "shadow" for an object that's behind another?
1
Why does my stencil buffer allow pixels through?