Do games always use AI for defining behaviour of opponent players or is it just vector math?

In games like Street Fighter with maximum difficult, the opponent (computer) is too good at predicting and countering my moves. Do they use AI (like neural networks) for defining opponent behaviour or can it be achieved using vector math (linear algebra) and collision detection algorithms? 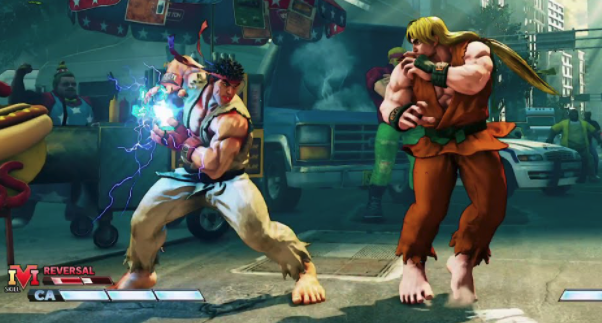 "Real" AI in form of machine learning and neural networks still plays a niche role in game development. It is not unheard of, and considering that even mainstream engines like Unity add it to their tool belt, we might see more of it in the future. But it's usually not the default approach for implementing opponent behaviors.

When game developers talk about AI, then they usually mean techniques like:

I can't tell you which of these techniques the newest version of Street Fighter uses and how it uses them. But keep in mind that the Street Fighter franchise is over 30 years old now, its core gameplay formula did not change much over the decades and it always had pretty strong AI opponents which only evolved with every new iteration of the game. So I am certain that the AI code is really sophisticated by now, which might not make it the ideal study subject for a beginner in game AI programming.

Not the answer you're looking for? Browse other questions tagged ai .