What do you call an image of images? (And how does it get utilized?)

I wondered if anyone knows the terminology in which a Video Game uses an image with sets of ideas such as icons, graphical texts, and/or background images. Essentially, an 'All-In-One' image.

Likewise, how does the program utilize this 'All-In-One' image? I only know how to load images in separate files. Does it use some special cropping and load it as an individual image to a variable?

I appreciate any help you can provide.

P.S. I only have background knowledge in PyGame and Panda3D; hopefully, I can understand what you mean if you speak Unity.

Edit: Here are two examples that can give further clarification; would they still be called spritesheets? Also, #1's original filetype is .dds whilst #2 is .rgb; is there a contrast in using .png instead? 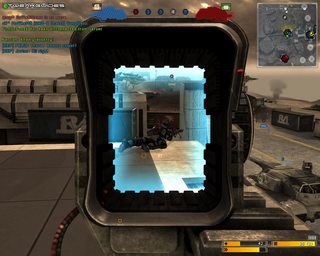 A subset of U.I.s comes from this file: 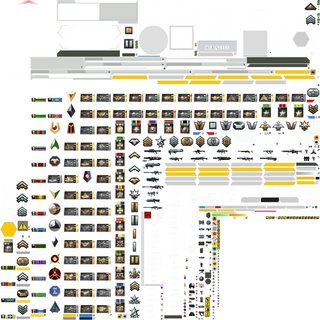 Example #2 - In TLOPO, this is what text looks like: 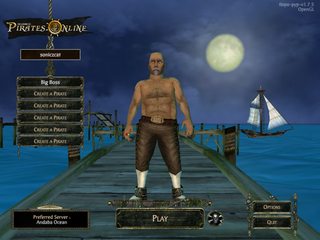 From what I can understand, it uses this image: 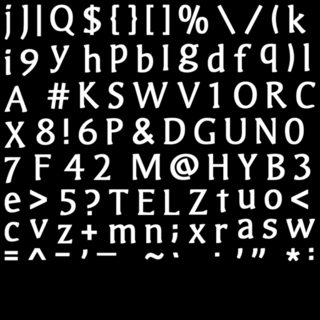 Stomf is right that one term is "spritesheet". But another more broad term is "atlas". Atlas sounds more relevant when talking about ones for fonts, as fonts usually aren't referred to as sprites.

The term you're looking for is 'Spritesheet'. Most languages will have libraries or built in functions which can import them.

I'm not familiar with pygame/panda3D, but once you know what to search for, it's easy enough to find relevant resources:

Not the answer you're looking for? Browse other questions tagged image terminology .

22
What is the difference between a sprite sheet and a texture atlas?