How to prevent the Camera from Clipping/Hiding part of the 3D Model/Object?

I tried playing around with Near/Far properties , but it doesn't change the result.

EDIT: it happens when the Camera follow the player : https://youtu.be/ewi-TzI3204

I'm moving the CameraRig which the Camera is child of it:

Move the Camera away.

I'm not suggesting to move the CameraRig, as the CameraRig is moved by code. Instead change the (local) transform of the Camera. Which is relative to its its parent (i.e. the CameraRig).

Even though the Camera is using an orthogonal projection. It still has a position in the world, and things behind the Camera get clipped. Remember that the near plane is always in front of the Camera.

Thus, pull the Camera away. Position it distant enough that everything that should be visible is visible.

That, of course, is no way around objects getting close to the Camera anyway. You can try setting objects materials with "Distance Fade" to handle that.

well, silly me , I didn't see the Camera port of view is going through the floor, which was the reason it was clipping: 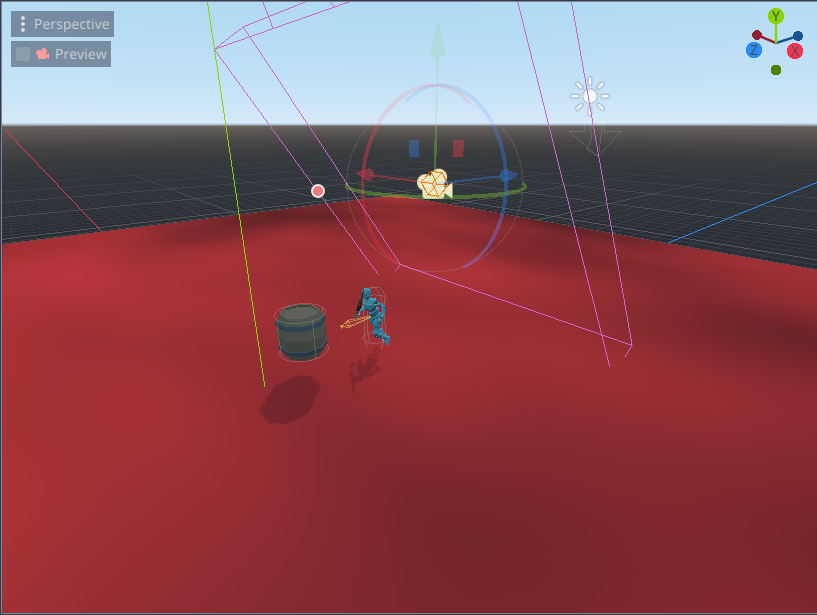 moving the Camera up , fixed the issue : 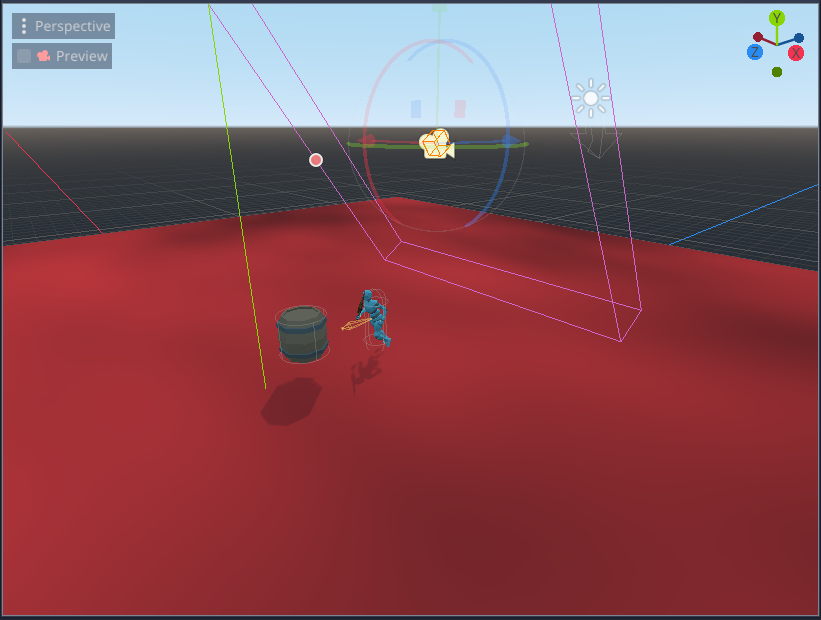 Not the answer you're looking for? Browse other questions tagged camera godot clipping .

4
OpenGL ES 2.0: Moving Camera in Orthogonal (2D) Projection
13
Why does clip space in OpenGL have 4 dimensions?
3
Godot, hide objects
3
How to completely stop the camera from clipping into the ground
1
Taking cube from camera space to clip space, error in my math?
0
Unity - Apply different Near/Far clip plane value for different layer
1
How can I hide the camera gizmo in Unity?