How can I increase the spawn rate and speed after some time?

I'm working on a Super Hexagon-like game and the goal is to survive as long as possible. The game is working fine but I want to add a new feature that increases the spawn rate of the obstacles and also beside that, I want to increase the player speed. For example, let's say I want to change the spawn rate to 2 if the player survives 1 minute or change the player speed to 610 after lasting 50 seconds. But the point is that the player should play that 1 minute (or 50 seconds) without dying in order for values to be changed and if he dies in that time, then the values won't change and the timer will be reset. I don't know how I can implement this but I guess I should use coroutines. Any help would be appreciated. 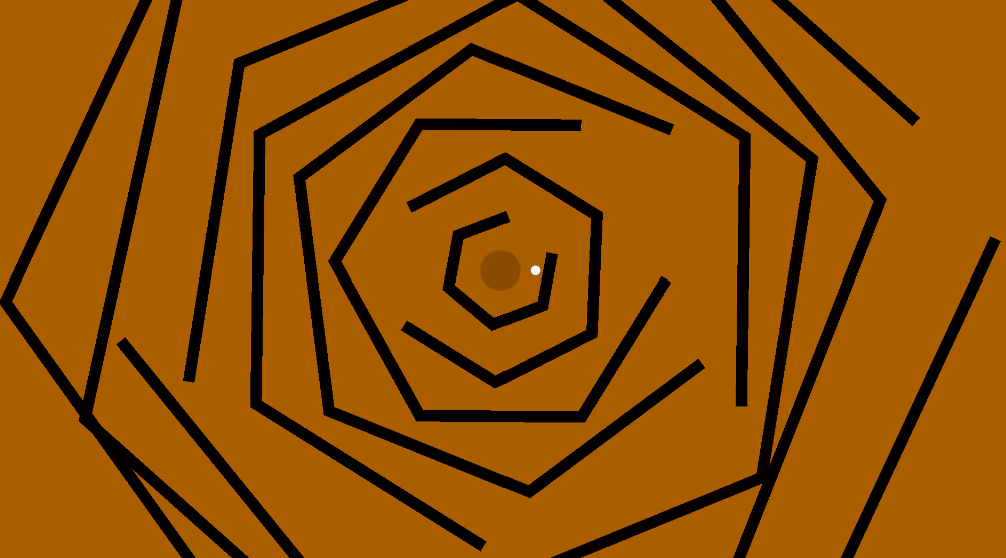 The game looks like this. When the spawn rate increases, the obstacles duplicate faster. 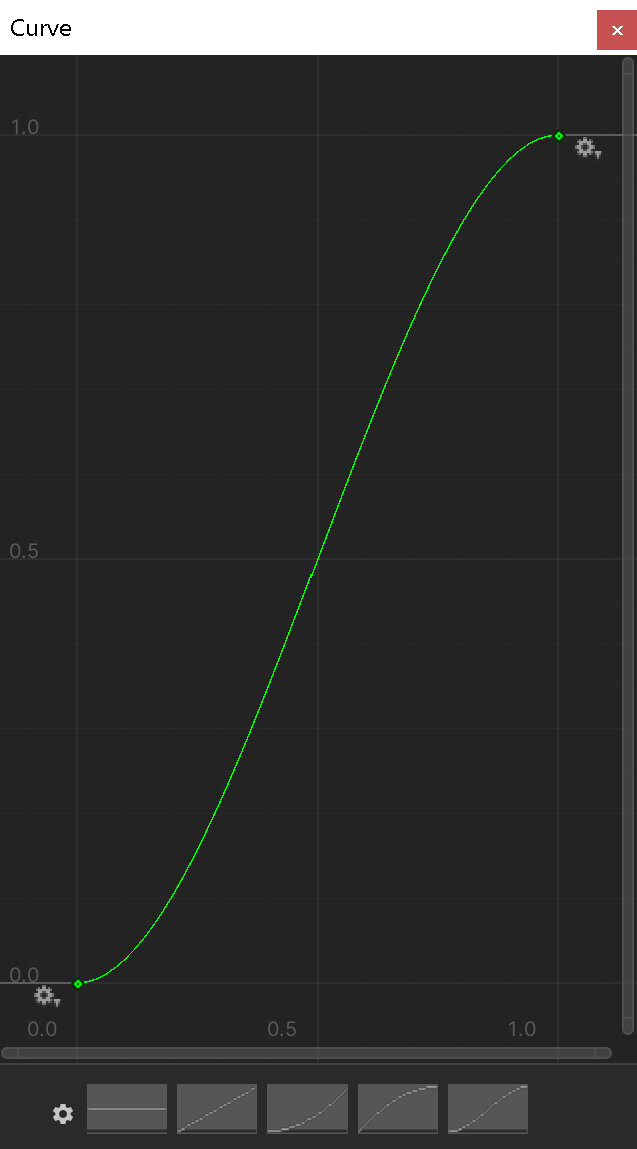 One convenient way to define changes in variables over time is using the AnimationCurve class. This creates a curve you can edit in the inspector, freely adjusting the value the variable should have at each moment in time, and how it should ramp up/down or jump between those keyframes.

Since you need to access the duration of the current life from multiple different places, let's make one separate script whose job it is to track that:

Then your other scripts can hold a reference to this one, and ask it for the time value to use. We'll pass this time value into the animation curve to get the speed or spawn rate value we should be using in this moment.

You can make a similar adjustment to your spawner script.

If assigning a reference to the LifeTime instance in both classes is too fussy (maybe you destroy and respawn your Player instance), then you can instead use a Singleton pattern so they can access it via a static reference.

The advantage of doing it this way is that you don't need to complicate your code every time you want to change the difficulty progression of the game. The ramp-up rates can all live in the curve data. You can even have multiple scenes or prefabs with different curves to use for different game modes or difficulty settings, all sharing exactly the same code.

Not the answer you're looking for? Browse other questions tagged unity c# timer or ask your own question.

1
Why does my spawner spawn multiple times at start-up, only in build?

1
How can i make fade in/out of the alpha color of a material from black to none black?
0
Player tag does not respond to AddForce
0
Why when drawing a box using LineRenderer the connected points of the lines is not complete?
1
How to completely stop the camera from clipping into the ground
0
Player light color he collects before checkpoint is getting reset when he restarts at checkpoint
0
Unity RTS Single Selection Problem